The language of medicine

Health care is harder to access when someone doesn’t speak English, but you can bridge the gap by becoming multilingual, hiring a diverse staff and embracing numerous resources. 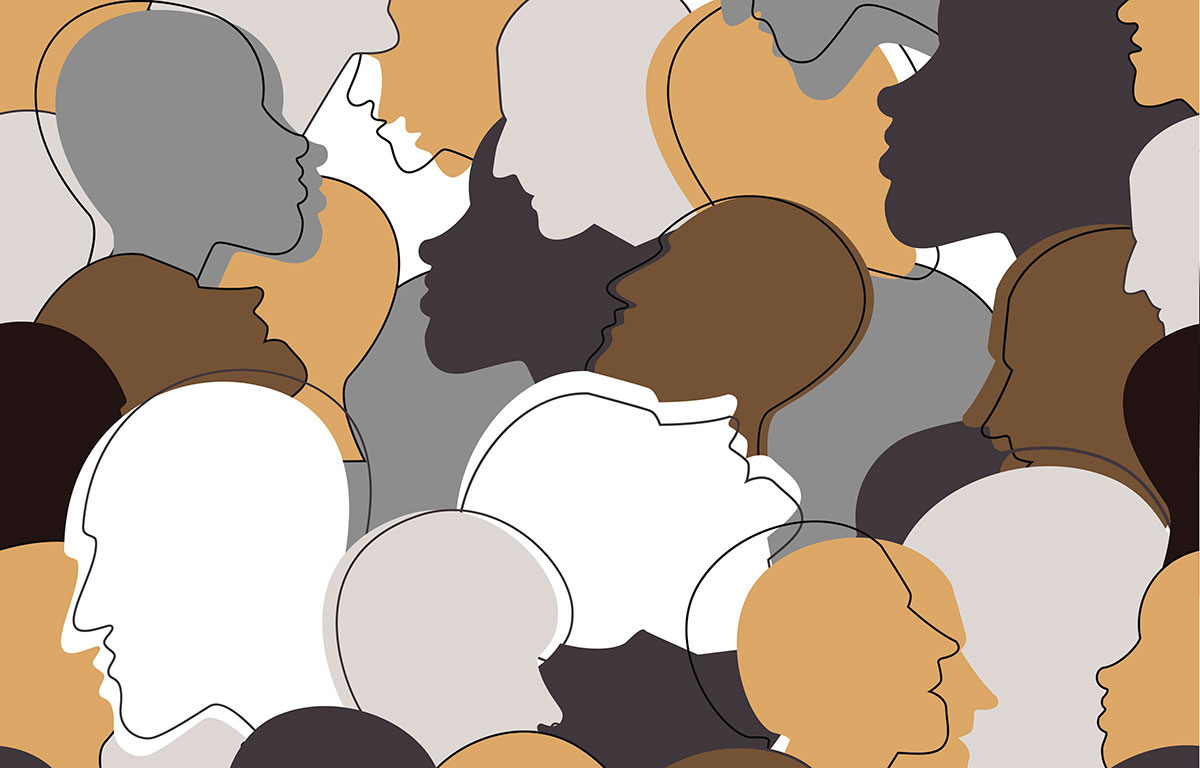 When a substantial language gap exists, how can you be sure that you understand the client or that the client understands you?

A Harvest Public Media article on demographic changes in production animal medicine made the social media rounds recently. The article, available at http://bit.ly/2BS9gT1, noted how a 2015 study by Texas A&M University found that roughly half of the dairy and meat-processing workforce is composed of immigrants, many of whom speak something other than English as their primary and often only language.

The finding highlighted how a growing language gap could reduce the effectiveness of veterinary professionals in this practice area. The article detailed how veterinary medical colleges, in this case Colorado State University, are increasing opportunities for students to learn Spanish so that they are better prepared to communicate with the emerging workforce.

As I read the story, I considered an interesting theme that needs a bit of unpacking: Whose responsibility is it to learn a new language to make sure appropriate veterinary care is accessed?

The short answer is that learning a new language is everyone’s job if it means working smarter and more effectively at producing healthy animals.

English is the third most-spoken language in the world; Mandarin and Spanish far outpace English in international usage. Many countries where English is not the native language teach it in grade school with the expectation of fluency development, even if English is not necessary in day-to-day living. The United States does not have an official language, but roughly 75 percent of Americans do not speak a language other than English. Second-language acquisition is generally not expected of native citizens in the United States.

Ironically, this reality is something that Americans have in common with the emergent farm workforce. Many workers are emigrating from nations where there is little expectation or need for multilingualism.

Therein lies the source of our language gap, but it does not have to stay this way. We all have to work to close the gap.

According to the U.S. Census Bureau, at least half of the foreign-born population develop and have high levels of English-language proficiency. In fact, only 10 percent of the immigrant population speak no English at all. The data suggest that immigrants exert a lot of effort to gain English proficiency. Given that English is the dominant language spoken in the United States, it is only right that individuals who desire to live and work here learn the primary language.

But language acquisition takes time. The U.S. Foreign Service, known for its intensive language programs, reports that we can learn difficult, complex languages at a basic but functional proficiency level in about three months. Of course, this assumes you can invest about 10 hours a day, every day, in immersive language study. The approach is not reasonable, so learning a new language and achieving basic proficiency is going to take awhile for the average person. In fact, months to years might be needed.

In health care, slow language acquisition poses numerous problems, all leading to greater health risks. First, and most critically, a lack of language proficiency means less access to medical care. Non-English speakers are less likely to visit providers who are unable to communicate in the client’s native language. If the number of multilingual providers remains low, there will not be enough providers to serve the population.

Finally, compliance and medical care follow-up can be a challenge because of gaps in understanding instructions given in a different language. Did you say administer a medication four times a day, four pills at a time or every four hours? The difference could be life-threatening.

I should note that shame can play a tremendous role in the resistance to seek medical attention. Certainly, fears about immigration status can play a role in some cases, but more often shame and fear of deliberate marginalization due to poor language skills shapes one’s willingness to seek basic help. Requesting help requires an admission of vulnerability, and when a lack of understanding due to a language gap is present, the risk-reward proposition might be too lopsided for some clients.

So, where does all this leave veterinary professionals?

Enter Academia and the Online World

Well, for starters, it all explains why veterinary colleges are increasingly offering Spanish-language programming. If new graduates are to be prepared to work with an increasingly diverse clientele, then a real need exists for multilingual veterinary professionals. We can recruit students who possess those skills, and we can offer opportunities for language acquisition and development.

The language gap also suggests that seasoned professionals might benefit from learning the basics of languages other than English. Underserved populations of pet owners and a closely aligned workforce are unable to fully access veterinary medical care because of the language gap. This situation not only creates a loss of income for veterinarians but is a public health and food security concern that has far broader implications than just whether Dr. Smith can communicate with Ms. Cortez.

In addition to being intentional about hiring multilingual staff members to bridge the gaps, you can tap numerous resources. Medical language apps designed for iOS and Android smartphones can assist with immediate translation and basic vocabulary. Google Translate is a great free application that, while not medically oriented, can translate text and voice verbally in real time to help bridge gaps in the exam room and on the farm. The program also offers a webpage widget that can be installed and allows visitors to translate your practice’s webpage into other languages. While the program does not offer a perfect translation, it is useful for basic translation and can be supplemented with additional resources.

In-office resources can include books like William C. Harvey’s “Spanish for Health Care Professionals.” Consider stocking brochures in more than one language on common veterinary ailments and conditions. The American Veterinary Medical Association offers numerous brochures in English and Spanish, among them information about dog-bite prevention and the basics of pet ownership and a child’s guide to veterinary careers.

English-language proficiency can and should be promoted, but a professional effort is needed to help bridge the gap. Animal and public health depend on it.