Brenda is approved for use in Japan and at any early stage with U.S. regulators. 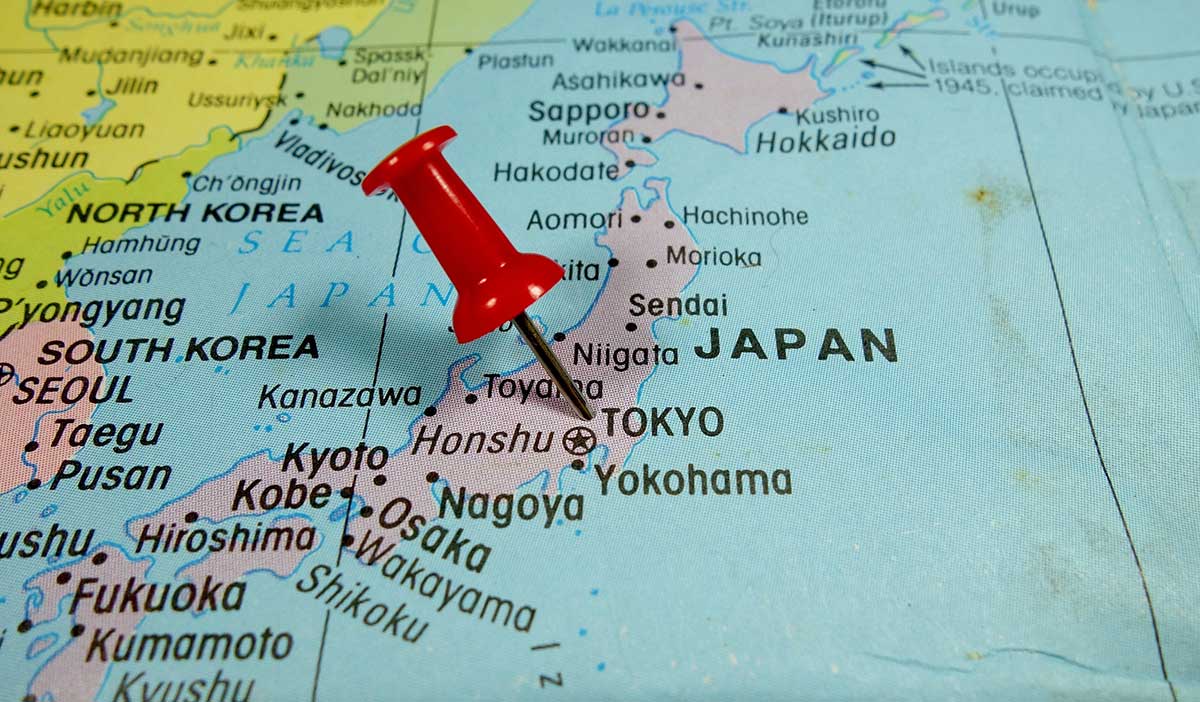 A manufacturer of industrial chemicals has earned Japanese approval of its first veterinary product, a treatment for acute pancreatitis in dogs, and is working to eventually deliver the drug to U.S. practitioners.

“Pancreatitis is often treated by addressing the symptoms,” said Hiroshi Shikama, general manager of research and development with Ishihara Sangyo Kaisha (ISK). “Brenda has a critical drug efficacy for acute pancreatitis, allowing for a speedier recovery and decreased likelihood of long-term damage.”

Brenda, which ISK described as the first therapeutic drug for pancreatitis in dogs, will be distributed in Japan by Nippon Zenyaku Kogyo Co.

ISK is headquartered in Osaka, Japan.