Veterinary practices thrive when team members feel free to admit mistakes, propose ideas and express opinions. A close-mouthed culture does no one any good.

Josh Vaisman is the co-founder of Flourish Veterinary Consulting, where he is a positive psychology practitioner and a positive leadership and culture consultant. He combines more than 20 years of veterinary experience and a master’s degree in applied positive psychology and coaching psychology to empower veterinary organizations in cultivating environments where employees thrive. He is a certified compassion fatigue professional. 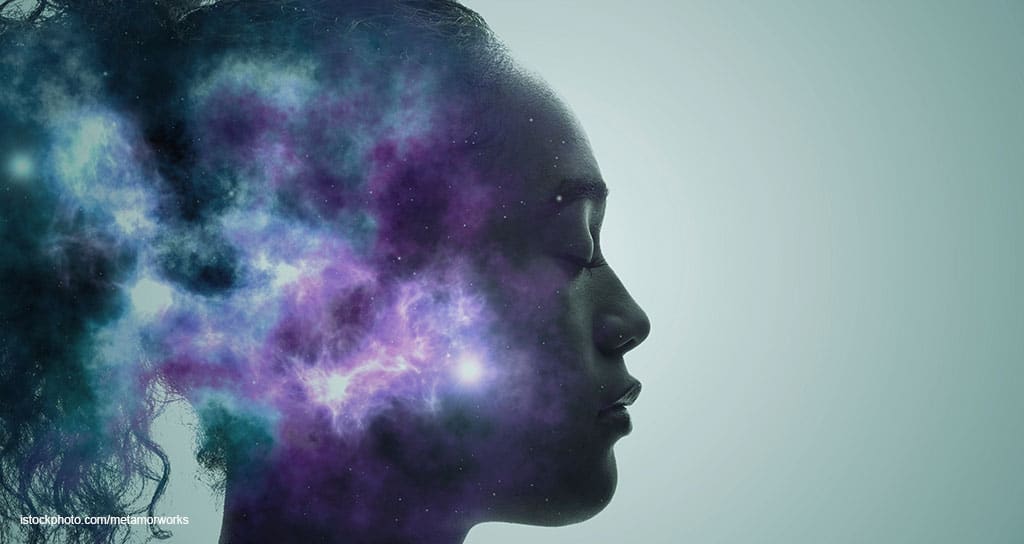 When psychological safety isn’t cultivated, nurtured and maintained with intention and consistency, it is bound to falter.

Several years ago when I co-owned and managed a small animal general practice, we hired a newly graduated certified veterinary technician who was enthusiastic about animal care. She brought a zest for learning and a desire to connect with the team. With roughly a year of full-time work in her wake, this CVT — let’s call her Susie — was experienced enough to have built confidence and self-efficacy but still green enough to be ripe for growth.

I find that such a combination can contribute to stumbles. And stumble she did, in a big way.

I was sitting in the doctor’s office one morning when Susie came running in, ashen-faced and terrified. “I just overdosed that cat!”

In those days, our surgery team was made up of a doctor and a technician. We liked to leverage our staff members in a way that allowed them to display the full breadth of their skills. For example, the doctor would often order a drug and ask the technician to calculate the dose and administer it. Which is what happened on this day with Susie.

After completing a procedure on the feline patient, the doctor asked Susie to calculate and inject meloxicam. Susie did, but she made a critical error. Instead of injecting 0.26 mL, the appropriate dose, she pulled up and injected 2.6 mL.

As soon as she finished the injection, Susie was overcome by terror. Rechecking her calculation, she realized what she had done. Immediately, she bolted into the doctor’s office.

Intuition tells us that if we populate a team with the smartest, most talented and experienced people, they will excel. Hire the best, get the best. Dr. Amy Edmondson, the Novartis Professor of Leadership at Harvard Business School, says otherwise.

In her seminal paper, published in 1996 in the Journal of Applied Behavioral Science, Dr. Edmondson showed that one variable consistently and strongly predicts the frequency of medical errors in health care teams. It’s what researchers call psychological safety.

Psychological safety is, in essence, the subjective belief that “I will not be punished, admonished or dismissed” if, within “my team,” I discuss difficult topics, ask for help, admit to a mistake or suggest ideas. We call these interpersonal risks. Think of it as a cultural norm stating, “In this team, productive candor is expected.”

Countless studies done in a wide range of cultures and industries have since shown that the presence of psychological safety is the top predictor of team effectiveness. It’s the secret sauce of the highest-performing teams.

When team members feel comfortable taking interpersonal risks, we see improved outcomes in variables such as well-being, turnover, safety, productivity, creativity and innovation, inclusion and belonging, and profitability. Yet, less than half of employees worldwide report feeling psychologically safe in their team.

Which brings me back to Susie.

When I learned about psychological safety in teams, I thought about that day with Susie. What struck me wasn’t that she made a big mistake but that she quickly admitted to it. She was distraught and wholly terrified. She had put a patient’s life at risk and was convinced she’d lose her job. Still, through the fog of fear, she came directly to us. She didn’t try to hide the mistake or make excuses. She fully owned it.

I know now that she reacted that way because she felt psychologically safe. Which led me to consider something more troubling.

In all the years I managed veterinary hospitals, I knew nothing of the concept of psychological safety. It wasn’t until I shifted to consulting work and began my studies for a master’s in applied positive psychology and coaching psychology that I learned about the phenomenon and how to cultivate it.

So, while we had nurtured psychological safety with Susie, had we done so with the other technicians? Our client care team? What about at the other hospitals I was involved with?

How often had a tragic error, gaffe or stumble happened and the team member hid it or covered it up? How often had someone on the team not understood a policy or procedure but, looking around at others who seemed to “get it,” didn’t ask questions? How many times had the team seen a creative solution to a challenge or a better way of doing the work but held back?

When psychological safety isn’t cultivated, nurtured and maintained with intention and consistency, it is bound to falter. Without it, beneficial, sometimes critical, information is withheld. The team’s maximum potential cannot be reached.

Had I failed to uncap the potential of my teams?

How to Cultivate Candor

We know from research that leaders have the greatest influence on the presence or absence of psychological safety in a team. If a leader models productive candor, the team likely will follow suit. How does a leader do so? In these five steps.

We excel at measuring the important financial-performance indicators. This makes us incredibly effective in finances and operations. However, we rarely put much effort into measuring the human experience of our team. We can manage only what we measure.

So, find a way to measure psychological safety in your team, perhaps with a routine survey asking questions like, “Do you believe your opinion matters here?” A Gallup poll found that, on average, only 3 in 10 employees feel that their opinion matters at work. In organizations that double that ratio to 6 in 10, we see a 27% reduction in turnover and a 12% increase in profitability.

With a baseline measurement in hand, now’s the time to make the case to your team. Begin by modeling the vulnerability and honesty you’d like to see. Help everyone understand that you do not have all the answers or solutions.

Teams do best when they are a collective and not a group of individuals directed by a “big boss in charge.” Plead for everyone’s voice, perspective and ideas. And make clear that mistakes are a normal part of growth and learning. Hiding mistakes benefits no one. Openly sharing and discussing the normal, inevitable human stumbles is precisely how teams improve.

Create formal avenues so that speaking up is safe and even fun. An open-door policy is not the formal avenue I’m talking about. Psychological safety is not a written policy, it’s a feeling people have.

You need to normalize psychological safety through consistent behavior. You might host a weekly “The Boss Messed Up” session in which you share a mistake you made and invite the team to help you explore ways to avoid it next time. Or you might add a “Moonshot Forum” to your monthly all-staff meeting in which the team suggests creative or innovative ideas for the hospital. The group openly discusses the pros and cons and how to improve the idea.

You don’t need to implement every idea. You simply want to make it safe, even inviting, for folks to safely share their perspectives.

People who speak up, even to complain, take an interpersonal risk. Their brain is on high alert. If you respond poorly by dismissing what they share, tearing it down or snapping angrily, the message stamped in their brain will be that having a voice is dangerous. You must find a way to respond productively. Sometimes this is as simple as saying, “Thank you for speaking up,” even if (and perhaps especially when) you disagree with the idea.

Cultivating a culture of productive candor is not a checklist item. You don’t achieve it and stop. Like any relational phenomenon, it’s generative and cyclical. You and your team will have ups and downs and, if you let things slide, more downs than ups. I’ll be honest: It’s hard work and requires vigilance. But the payoff is so, so worth it. Go through the steps above, then do it again and again and again until you retire.

Our doctors leaped into action — I’m unsure what they did — and the cat survived, living many more healthy years. Susie survived, too. We did not fire her. Why would we fire someone for a human mistake? Rather, we all learned from it.

After the dust settled, Susie shared a detailed play by play of what happened. She had made a simple math error.

With her help, we used the experience to create a better system for dosing and administering drugs. It’s an approach we see commonly in veterinary practices now and, in all honesty, something we should have been doing. With every calculation, another technician or doctor must verify the math. Then, when the drug is pulled and before it is administered, another technician or doctor must verify that the correct drug was pulled and in the correct amount. Two sets of eyes on everything.

If Susie hadn’t come to us, who knows how much longer we would have used our ineffective system. And who knows what the next mistake would have looked like.

Susie grew into one of the most proficient, effective veterinary technicians I’ve known. That’s the secret sauce of team effectiveness.

Harvard’s Dr. Amy Edmondson presented a TED Talk, “Building a Psychologically Safe Workplace.” She told her audience, “Maybe the better teams aren’t making more mistakes, maybe they’re more willing to discuss them. What if the better teams have a climate of openness that allows them to report and even get to the bottom of … things?” View the YouTube video at bit.ly/2IK1QVH.