How is your hospital’s culture? 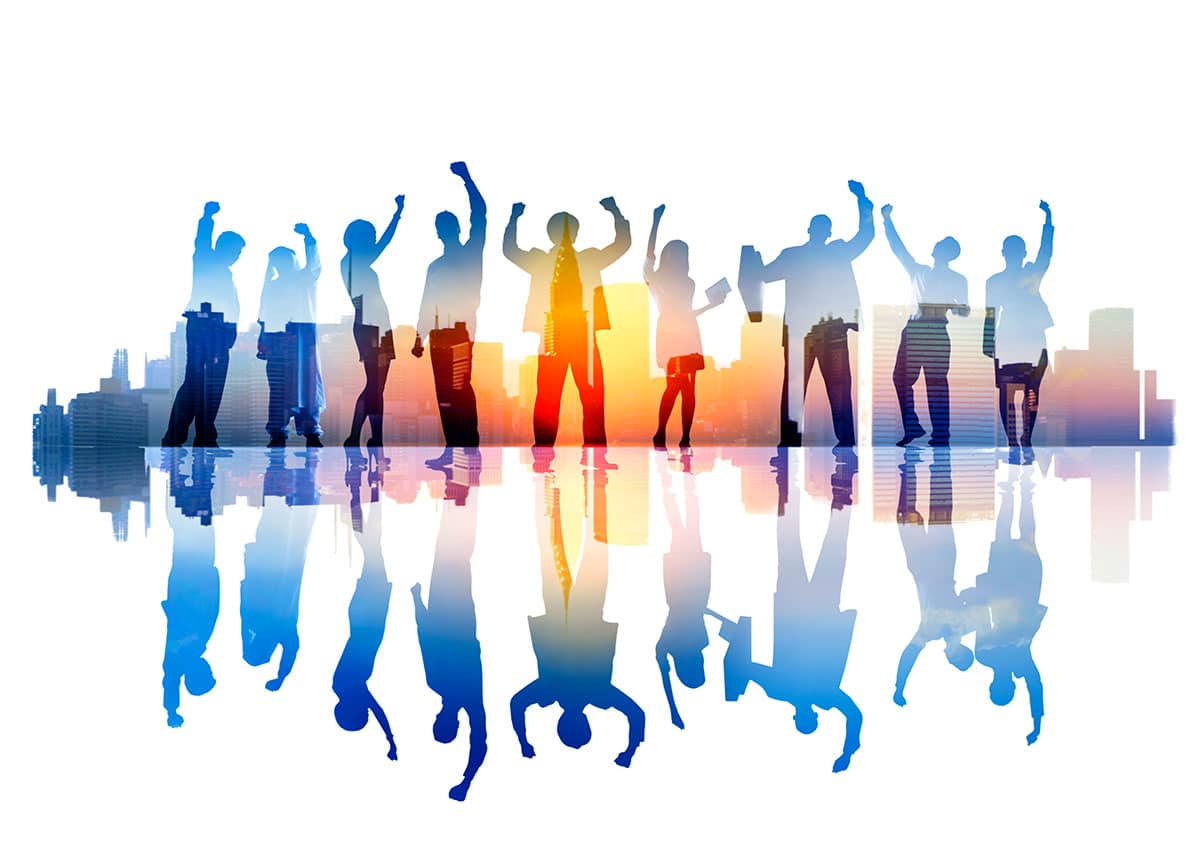 I was asked during a job interview, “As a hospital owner and practicing veterinarian, what was your most difficult daily responsibility?” Without hesitation, I replied, “Maintaining the hospital culture.”

During my tenure as a hospital owner and managing DVM, I would not have always replied this way. My appreciation of the value of positive culture as the single largest factor impacting hospital success was learned through a series of trials and errors. Below are some of the most valuable lessons that I learned about the impact of culture in the workplace.

One dictionary defines culture as “the set of shared attitudes, values, goals and practices that characterizes an institution or organization.” This definition relates to the cognitive, or intellectual, culture of an organization. When we think about organizational culture it is often in these terms.

What is rarely recognized is that there is also an emotional culture that co-exists with cognitive culture. This culture helps to dictate what emotions are shared in the workplace and which ones are withheld.

As explained in the Harvard Business Review article “Manage Your Emotional Culture,” the two types of cultures are expressed differently. Cognitive culture manifests itself verbally. Emotional culture is communicated primarily through non-verbal signals such as body language, eye contact and our voices (pitch, tone, volume and pacing).

It is critical that both types of culture be actively managed to maximize the veterinary team’s job satisfaction, teamwork and financial performance. When culture is neglected, the impact on teams is often higher rates of absenteeism, turnover and burnout.

Why Is Culture Important?

Every workplace has both cognitive and emotional culture; culture inherently exists. Your hospital’s culture helps to differentiate you from your colleagues. When artfully crafted and actively managed, your culture should be unique and compelling. When not, culture can be detrimental to the goals and objectives of the hospital, the well-being of the animal health care teams, client interactions and even patient care.

Creating a work environment that feels safe to your animal health care team is the first step in creating a positive culture. A 2012 worldwide study by Ipsos Reid found that only 47 percent of employees globally would rank their workplace as “psychologically safe and healthy.”

Psychological safety refers to the “shared belief by team members that the group is safe for interpersonal risk taking.” As further explained in the Ted X talk by Amy Edmondson, it is “a belief that one will not be punished or humiliated for speaking up with ideas, questions, concerns or mistakes.” The primary emotion experienced by highly accountable teams that don’t feel psychologically safe is anxiety. In workplaces where employees are psychologically safe, they are empowered to “learn, grow, contribute and perform effectively in a rapidly changing world. Additionally, when team members feel safe in their workplace, they are more likely to want to continue in their current jobs with their current team mates.”

Psychological safety can be consciously cultivated in our veterinary hospitals by creating an environment in which the way the group works together is actively discussed and reinforced. As explained in “CENTRE: Creating Psychological Safety In Groups” — http://bit.ly/2w8sHnT — our health care teams are in involved in task-focused activities. Proactive conversations about how our team members interact with one another are often overlooked and behaviors develop indirectly. The result of these behaviors are often uncertainty and misunderstandings, which can lead to feelings of rejection, resentment and even hostility.

One way to foster this environment of collaboration and curiosity about others’ perspectives is to establish guidelines. One example is the CENTRE model, useful during group meetings and morning huddles. The acronym stands for:

Once psychological safety exists in the workplace, our animal health care teams can build vulnerability-based trust. It occurs when members of a team are completely comfortable being transparent and honest with each other and can freely admit mistakes, ask for help and say, “I’m sorry.”

Necessary to build a great culture, this trust is developed when people really get to know each other. Vulnerability is an uncomfortable concept for many individuals; they are afraid it will put them in a position where they can be emotionally hurt, judged or perceived as weak by their fellow team members. When vulnerability-based trust is established, the need to hide weaknesses or mistakes evaporates as each team member can be accountable for their performance without fear of shame or ridicule.

This shared belief leads to a deep bond between teammates, with the belief that each person has each other’s best interests at heart. This concept allows team members to focus on the collective good, which in turn creates a deeply positive culture.

Trust is built slowly and deliberately in a non-threatening way. One trust-building activity is described in Patrick Lencioni’s “The Advantage.” During this exercise, each person answers simple questions about their early lives. Examples might be where they were born, where they grew up, who they grew up with and what is one memorable childhood moment? By learning about our teammates’ foundations, we can better appreciate some of the traits that manifest in their adult selves.

Creating a unified culture requires an understanding of the team’s common values and goals. These collective beliefs influence how we do our work and how we interact with one another. Here is an exercise I have used with my own team, as well as with clients’ teams as a consultant, in determining the values that unite and define workplace culture. In written and confidential format, every member of the team answers the following question: “What are the top three words you would use to describe the personality of your animal hospital?”

The words are then combined into common terms (example: educator and teacher). From these words, the team chooses the top four to six shared values that best describe the organization’s identity as shared by the team. These words define the organization and are used to govern every aspect of the hospital, from hiring and firing to personnel development and business strategy.

It is important to note that core values might transform with a leadership change. This exercise should be repeated after such changes or every three to five years.

Actively managing culture requires that hospital leaders have a clear understanding of what they want their culture to represent and to accomplish. One way to help create a framework to reinforce the culture that you want is to create a culture map. As described in an online Harvard Business Review article “Don’t Let Your Company Culture Just Happen,” a culture map consists of three components: outcomes, behaviors, and enablers and blockers.

Outcomes help to paint of picture of what you want your culture to embody. Start by describing what type of culture you don’t want. For example, an undesirable culture would employ individuals who were not accountable and who performed the minimum work possible. Conversely, you would want an environment in which employees were fully engaged, felt valued and knew they make positive contributions to their teams, clients and patients every day.

The second stage of the culture map is to think about behaviors that would be represented in each of the two outcome scenarios. Employee behaviors associated with the first scenario might be finger-pointing, taking a wait-and-see attitude, ignoring or denying that it was their job to complete a task, lack of enthusiasm, not showing up for work, and quitting. Actions of the team members in the second scenario would include employees who consistently go above and beyond, laughter, smiles, willingness to ask for help, and comfort in admitting mistakes. An attitude of friendliness, caring and compassion is pervasive throughout all aspects of the hospital.

The final stage in mapping culture is to consider what would enable positive culture and what is preventing it. According to the authors, enablers and blockers should be considered within four categories:

Once enablers have been identified, evaluate where the barriers, or blockers, exist. Strategize with your team to create daily activities and experiments that will help to drive small successes. Build on these successes to create tactics to help develop the desired hospital culture.