Get on Board or Get out of the Way

Whether you support it or not, telehealth is here to stay.

Dr. Aaron Massecar is the vice president of VEGucation at Veterinary Emergency Group. Since completing his Ph.D. in philosophy and habit development, he has focused on bringing evidence-based practices to veterinary education. He and his veterinarian wife are Canadians living in Colorado. 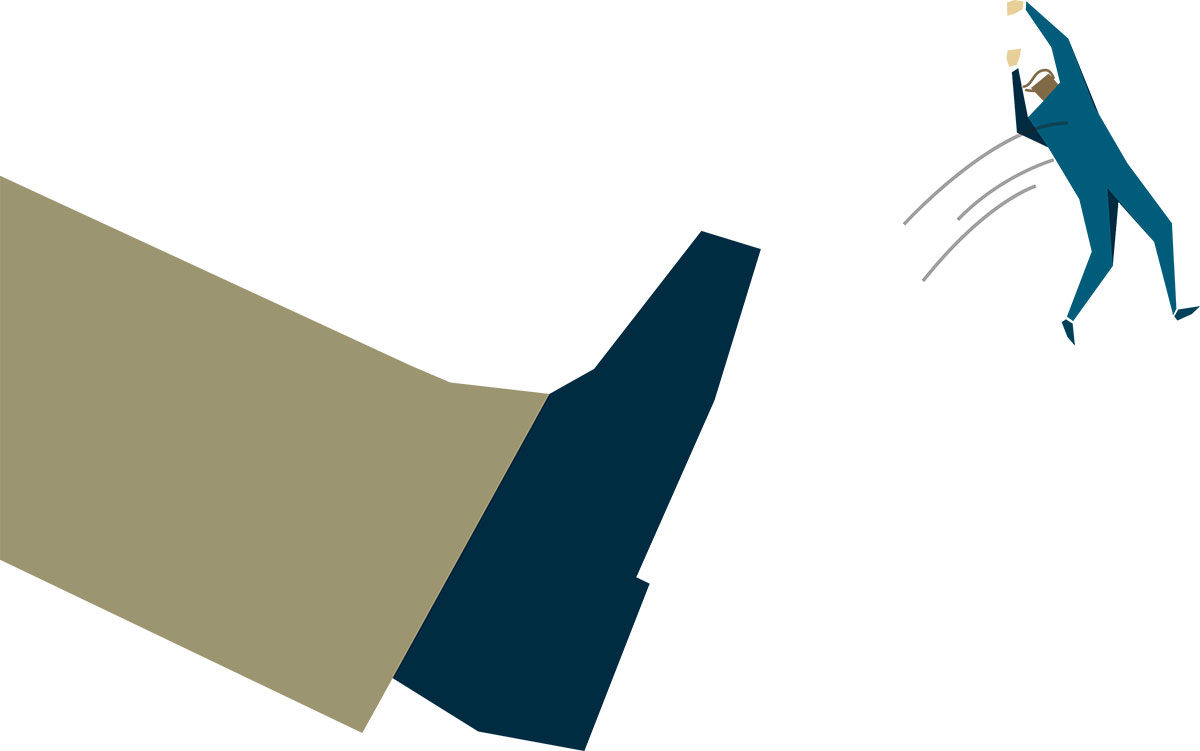 Veterinarians’ delay in exploring new telehealth tools as a complement to their current practice has actually created space for more technology companies, thus hastening the displacement of veterinarians even further.

An important moment passed us by without much fanfare. At the Connexity conference in September 2018, the American Animal Hospital Association and the American Veterinary Medical Association jointly produced a how-to guide on telehealth. “The Real-Life Rewards of Virtual Care” outlines step-by-step instructions for implementing telehealth tools, what to consider in terms of technology and regulation, and case studies as models for use.

For anyone paying attention since early 2017, the guide represented a strong change in direction since AVMA’s 2017 Final Report on Telemedicine. The report stated that without a veterinarian-client-patient relationship, telemedicine should not be practiced and any advice given should be in general terms, not specific to an individual animal, diagnosis or treatment.

Taking a closer look at the Final Report on Telemedicine helps us understand the issue more clearly. There are three points here:

A lot of confusion surrounds use of the terms “telehealth” and “telemedicine.” Despite all attempts to clarify the language, the average veterinarian still needs clarity. As a result, most people tend to shy away from the entire category for fear of reprisal from state boards.

The accepted language is that telehealth involves communicating through digital means about an animal’s health. Telemedicine is a subcategory that involves diagnosing a condition and prescribing treatment through electronic means. This distinction is important because the veterinary-client-patient relationship is necessary in order to diagnose or prescribe medication. It’s a fine-grained distinction, but an important one nonetheless.

So, the debate revolves around whether someone can establish a VCPR electronically. Most states interpret the examination criterion of a VCPR to be a hands-on exam, but more and more states are looking at changing the language to be in line with the American Association of Veterinary State Boards’ Model Act of Practice. More on that below.

What adds confusion is the evolving nature of the language. Now, instead of talking about telehealth and telemedicine, most people speak about virtual care. How this fits in remains to be seen.

This leads into the second problem: the spirit versus the letter of the document. When reading the report, one perceives a decidedly negative tone toward telemedicine, or at the very least, that telemedicine should be conducted only within the confines of a previously established VCPR. This is a conservative stance, one the AVMA is well known for taking. Again, this is not a criticism of the AVMA; the organization is simply voicing its members’ concerns. I’ll turn to those concerns shortly.

As one reads the document, the message becomes clear: The membership is not in favor of establishing the VCPR through electronic means. A whole realm of opportunities is open to practitioners, but because of the negative attitude toward telemedicine, many veterinarians decided to distance themselves from the tools.

The Veterinary Innovation Council provided numerous presentations to local VMAs, state boards, national meetings and smaller associations. At each meeting, someone inevitably would approach me or another presenter and attempt to explain that AVMA was against telehealth tools. This was not the case, but it was a general perception carried among members.

As a result of the nomenclature and the spirit of the report, many practitioners took on the position that “telemedicine is bad medicine,” as I heard while visiting a veterinarian to talk about telehealth tools.

All this has led to a slower than typical adoption rate for new forms of telehealth technologies that enable practitioners to expand their capacity for care to the external community not able to access that care.

Take, for example, the phone calls that receptionists field every day that purportedly concern a pet’s health situation but are really a form of this question: “Do I need to come in?” Receptionists are often forced into a situation where they triage calls. This is not a position any receptionist should be in. As a consequence, pet owners are met with a receptionist’s best guess or “the doctor will have to see the pet to tell you,” or they make a quick trip to Dr. Google. Telemedicine triage tools can help with all this, but the profession’s reluctance to adopt these technologies has, at best, prohibited access to care.

Two of the main issues that inhibit client access to care are cost and convenience. It’s prohibitive to pay for an appointment that wasn’t required and to take the time out of one’s day for a condition that might be normal. Plenty of remote diagnostic tools entering the market can overcome these barriers. I would argue that veterinarians’ delay in exploring new telehealth tools as a complement to their current practice has actually created space for more technology companies, thus hastening the displacement of veterinarians even further.

Despite the report’s reticence, other groups plowed ahead. Some of these groups came from within AVMA and others from elsewhere, like AAVSB under the leadership of executive director Jim Penrod. He put together a group to review AAVSB’s current Model Act of Practice to see if room was available to establish a VCPR without the necessity of a hands-on exam and instead simply require veterinarians to exercise their best judgment as to whether they had sufficient information to diagnose, irrespective of the medium used for gathering the information. The result is a beautifully written document that allows for just such a thing.

At the same time, the Veterinary Innovation Council was running telehealth pilots, providing over a dozen talks across the continent, establishing online resources, engaging stakeholders like AVMA and AAHA in productive dialogue, and working with veterinary startups and interested practitioners. All this was an attempt to build a groundswell of interest that hopefully would influence people to understand the distinction between telehealth and telemedicine and start trying out new technologies on their own.

Two groups that fit squarely into separate camps have emerged:

An interesting field in neuroscience walks through why people react strongly against that which disconfirms pre-existent beliefs, but I’ll save it for another time.

Here is one of the most frustrating things from an outsider’s perspective: The veterinary profession is one of the most interconnected, meaningful and rewarding careers that one can take on. And yet, so many people within the profession speak too loudly and proclaim too confidently about a particular issue, all the while relying on little more than the force of habit that underpins their assumptions.

The groupthink that is so pervasive within the profession is simultaneously the source of its greatest strength — the ability to disseminate and rely on others for best medical practices — and its greatest weakness. Relying on others for our own thinking perpetuates negative practices and delays adoption of new technologies that, once properly understood, are more than a matter of supplemental care. The technologies are going to be seen as a requirement of care. Telemedicine will become the standard of care.

When an animal is hurting and veterinarians deny care because they can’t lay hands on the animal, but they do have video conferencing, FaceTime, text messages and other tools, then what becomes clearer is that such actions are a form of negligence.

Until such time as telehealth tools are seen as the standard of care, I can only hope that veterinarians will continue to push the envelope and be scientists with respect to treatment options.

Never sacrifice or compromise the health of the animal, but constantly look for opportunities for experimentation so that the best care possible is provided to as many animals as possible. Until then, the Veterinary Innovation Council will continue to do its work and continue to help early adopters and enable best practices across a range of issues affecting the profession.

If you are a forward-thinking practitioner, please reach out. We need more people like you.

How Healthy Is Your Cybersecurity?

Implement Telehealth to Improve Your Practice