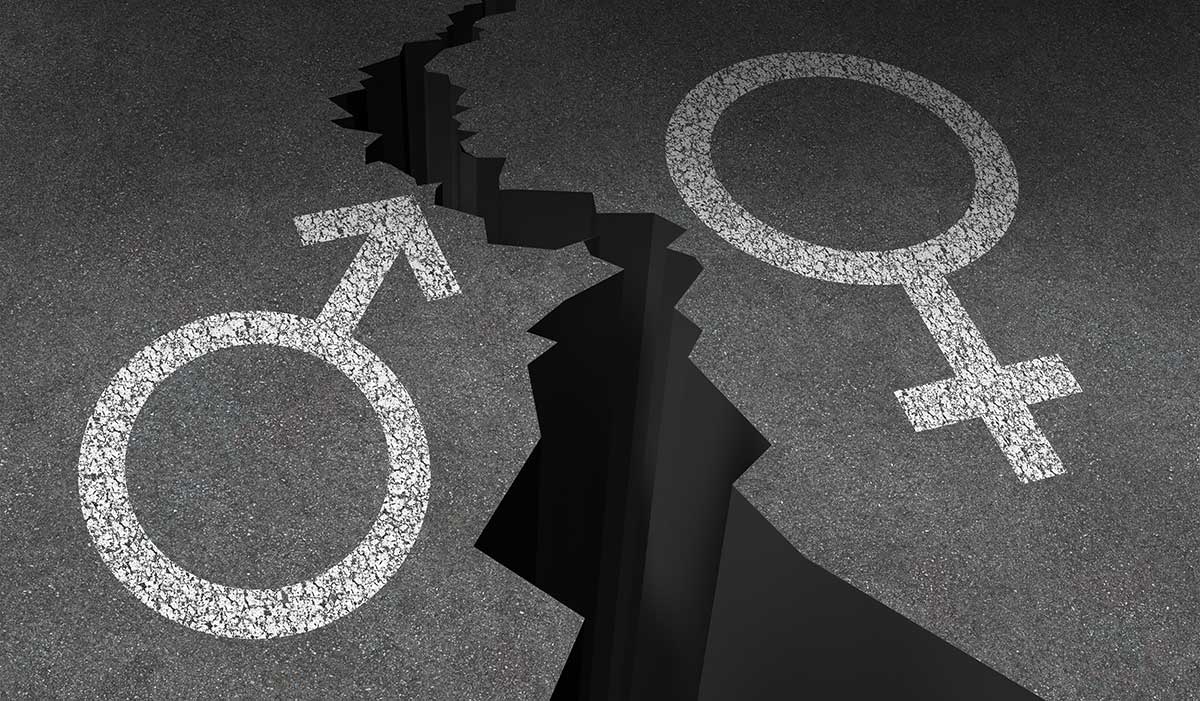 Practice leaders who think gender discrimination is a thing of the past engaged in it during a study conducted in collaboration with the British Veterinary Association.

Two University of Exeter researchers shared identical job reviews with 260 U.K.-based employers and practice managers. Half of the participants read the review of a fictional veterinarian identified only as “Mark” and the other half got one for a veterinarian named “Elizabeth.”

To the disappointment of BVA President Simon Doherty, BVMS, CertAqv, MRCVS, the 44 percent of respondents who believed that female veterinarians no longer experience discrimination were likely to deem Mark more competent than Elizabeth and worthy of $1,400 to $4,200 in additional salary. Participants who stated that gender discrimination remains an issue perceived and treated Mark and Elizabeth equally.

“We have been aware for some time that a stubborn pay gap exists between men and women in the profession, but there has been a pervasive feeling that this will rectify itself as the large number of young female vets progress further in their careers,” Dr. Doherty said. “This report shows that this will not happen automatically.

“It is unacceptable that in 2018, when everything about two vets is equal, their gender can still have a significant impact on how they are perceived, treated and paid.”

Researcher Chris Begeny, MA, PhD., said the study offered “compelling evidence that discrimination against women not only exists but is, in fact, most commonly perpetuated by those who, perhaps ironically, believe that women do not face discrimination.”

“But not everyone is necessarily contributing to this inequality,” he said. “Instead it seems there may be a subset of individuals — substantial in size, but a subset no less — who may need to take a little extra time at work to consider whether their own bias is affecting their judgment on which of their employees or colleagues are truly most competent and capable.”

A 12-page summary of the study is available at http://bit.ly/2Acgqh4.