From tolerance to inclusion 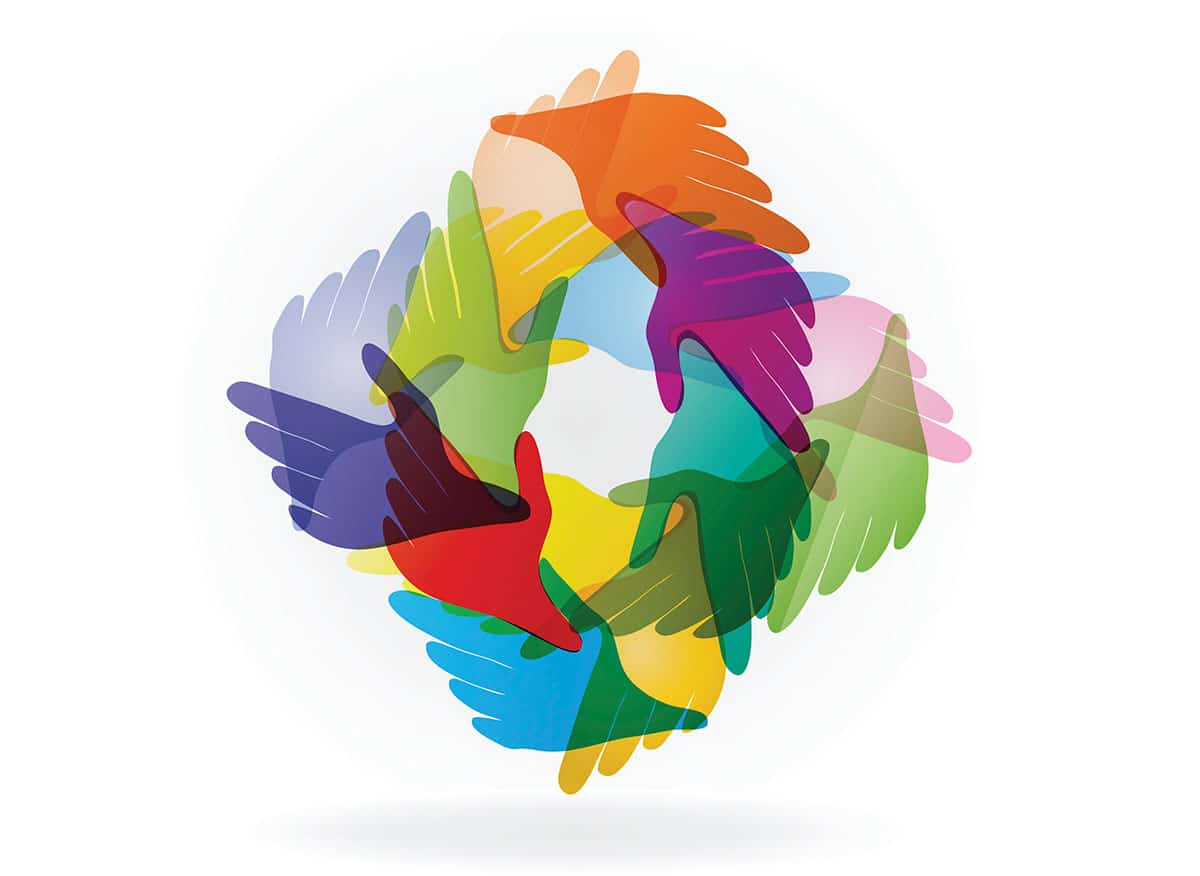 Admittedly, there are many diversity buzzwords with countless connotations. People sometimes are stuck on antiquated diversity language that serves only to evoke very strong and often negative feelings.

For example, when hearing the term “diversity,” some individuals immediately think of concepts like affirmative action, quotas or reverse racism. While I will not use this month’s column to unpack those terms — they certainly are loaded and rife with misinterpretation — I will focus on one term that has historically been used but has largely been replaced.

The concept of tolerance in diversity was advanced in the mid-20th century in an effort to bridge racial and gender divides. The idea was to promote the coexistence of groups but not necessarily the positive engagement of those groups. The world would be a better place if we could all simply not hate each other, not promote racial or gender supremacy, and grant a reasonable easement to one another that would prevent discrimination at best and violence at worse.

The word “tolerate” comes from the Latin word “tolerare,” which means to bear or endure, which in turn does not sound like a positive activity for anyone involved. We tolerate things we do not like and situations that cause us some level of discomfort. The practice of tolerance is a necessary endeavor in life, but I would venture to say it is hardly an activity that anyone would want to practice or be subjected to. Who really wants to be tolerated? It is hard to live your best, authentic life in a scenario where you are being tolerated. The pressure to perform in a manner that does not threaten tolerance is very high and can take a mental and physical toll on those who endure it.

And yet, for many years, the practice of tolerance was considered a cornerstone of diversity efforts. With open hostilities between groups there was a special need to move toward a level of mutual understanding of humanity and respect. The practice of tolerance cleared the way for reductions in violence, increased opportunities for education, fair access to housing and employment, and openness for intergroup dialogue and learning. It opened the door for millions of individuals.

Tolerance created the much-needed space for diversity to flourish and demonstrate its value.

Tolerance was and remains a critical component of moving diversity issues forward. That said, its buzzword status is increasingly being replaced by another diversity vocabulary word: inclusion.

Inclusion is derived from the Latin verb “includere,” which means to shut in. Unlike tolerance, where diverse groups remain separate and distinct, inclusion occurs when a group deliberately welcomes new members who would otherwise not hold membership. Inclusion goes well beyond the recognition of and respect for difference that is seen in the practice of tolerance; those who practice inclusion look to incorporate diversity into their group. Inclusion is seen as moving beyond tolerance by being inviting, welcoming and willing to demonstrate an appreciation of the added value.

In a day-to-day example, the difference between tolerance and inclusion is how you might feel about an in-law or partner’s family or friends. In some families, these relationships are tolerated for the greater good, while in others the relationships are fully bloomed and all members are full, authentic participants.

The veterinary profession is an important inclusion model. Consider the diversity of practice areas within the profession:

There is a wide range of practice diversity within veterinary medicine, and yet all are recognized as veterinarians. There is a recognition of important defining characteristics (education and training) that convey membership to the major group despite the myriad diversity within.

I recall attending a meeting years ago during which I listened as veterinary leaders, largely composed of clinical practice professionals, struggled to hear the voices of professionals who were not in clinical practice. The latter group felt that their presence was merely tolerated and that they were not truly valued in discussions about the future of the profession. It was clear they did not feel good. Inclusion and tolerance were both operating — there was a clear recognition of being in-group members, but the value non-clinical professionals brought to the full group was questioned. Tolerance has to be present in order to get to inclusion.

Aside from being sure that all members of the profession feel they are a valued part of the group, how can veterinarians practice inclusion? In the clinical setting, there are numerous ways to signal inclusion over just tolerance. In the clinic setting, forms that include non-binary gender options, spouse/partner language and longer spaces for hyphenated or combined surnames are easy indicators that the practice acknowledges and welcomes a broad clientele. Artwork and promotional images that include racial and ethnic diversity, if humans are included, creates a more inclusive space for employees and clients. Websites that include a translation button to increase accessibility of content and contact information signals that the practice is willing to serve the community.

Some of the same suggestions apply to non-clinical settings. An additional suggestion is enhanced outreach when recruiting for leadership positions. Recent gender research shows that women are more likely to participate and pursue leadership opportunities after an invitation has been extended rather than organically. We may take for granted that our female colleagues have talents that we welcome and respect, but we have to create the inclusive environment that encourages full use of those talents.

What Do You Stand For?

Missions, visions or other organizational statements articulating the core values of a clinic, office or organization can use inclusive language to convey the importance of diversity and inclusion to the group. The Association of American Veterinary Medical Colleges has a policy statement titled “Principles of Inclusion.” The statement, available at http://bit.ly/2qMW1v3, affirms the value of diversity and the desire to build community. It also outlines and rejects activities that undermine diversity and inclusion efforts.

AAVMC promotes this statement, but more importantly, the organization uses it in its decision-making. Having these kinds of documents can play an important role in making diversity and inclusion routine topics within your practice setting.

Tolerance is not a bad thing; it is a great tool in beginning diversity work. Given the historical context of the word, tolerance is unable to convey a willingness or a desire to have meaningful engagement and growth across areas of difference.

Starting with tolerance activities and deliberately moving your business toward inclusion efforts and activities promises countless opportunities for the full engagement and participation of everyone who engages your veterinary business. Inclusion is what allows us to leverage the benefits of diversity.