Too many people resort to “wholly inappropriate … personal attacks” on veterinary colleagues, an open letter says. 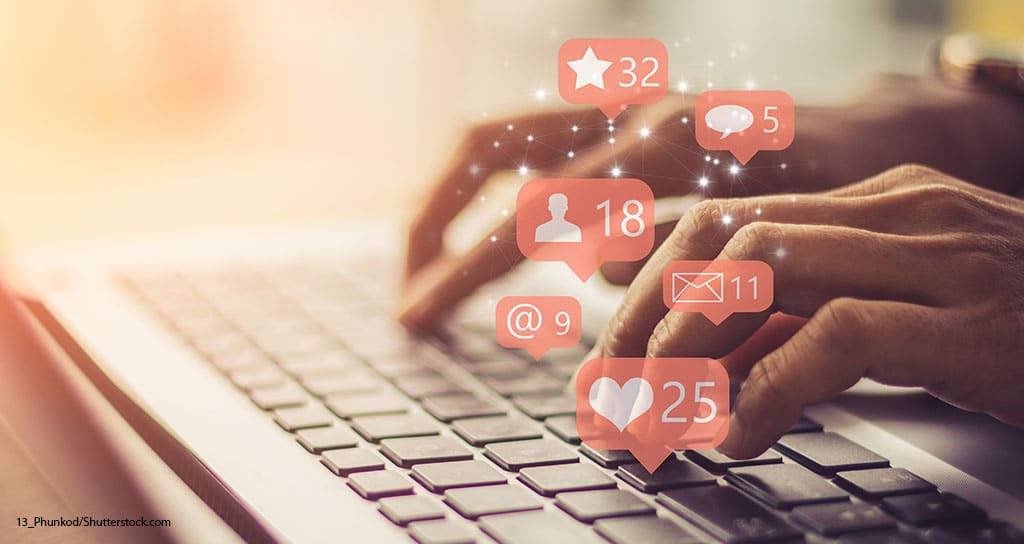 The British Veterinary Association has a message for members who engage in online debate and commentary: Be kind.

“Online veterinary forums can be a fantastic place for us to share ideas or concerns and support one another, but they can also have a darker side,” Dr. Dos Santos said in an introduction to the letter. “I’ve become increasingly aware of people using forums and other social media to attack and criticize individuals who I know are working hard for our profession.

“I’ve personally been on the receiving end of it, being described as foul, lacking in integrity, incompetent, unsuitable to lead, rotten, idiot, shameful, corrupt or a token. But I know colleagues who have faced far worse, and enough is enough.”

More than 30 people representing the BVA or other veterinary organizations co-signed the letter.

Dr. Dos Santos wrote that “closed groups and computer screens seem to embolden members of our professions to use language that is wholly inappropriate and which falls far short of the expectations of professionals.”

“As we have seen in the national political arena, we also note with concern that it is often our female colleagues, and those from minorities, who face the worst of it,” she stated.

“We welcome challenge and debate. But please remember that it is possible to disagree with a person or organization without resorting to personal attacks. Before posting online, please consider how this may be interpreted by the recipient.”

The notice, which carried the label #BeKind, highlighted the disparagement of veterinary leaders.

“Some of the most useful and informative discussions we have are those where our views and actions are questioned with dignity and respect. But the use of derogatory and offensive language to describe or refer to us as individuals is simply not acceptable.

“Personal attacks and vilification could also make tomorrow’s leaders think twice before putting their name forward for such roles and subjecting themselves to such treatment by their peers. We might never know what a loss this could be for the future direction and advancement of our professions.”