Too many British vets refuse to call in sick

The BVA reminds members that staying home when ill is their right and a smart decision. 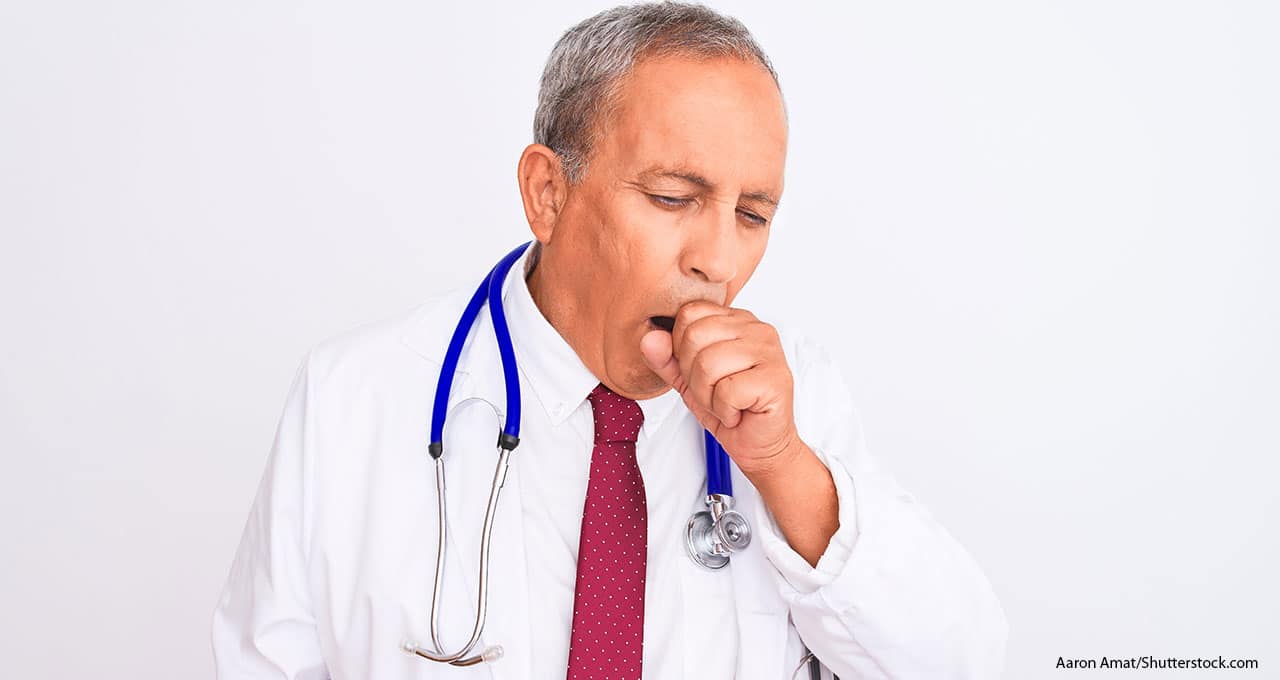 The British Veterinary Association is raising the alarm over practitioners showing up to work when they’re sick.

A spring survey of more than 1,300 veterinarians found that 63% went to work over the past year when they didn’t feel well enough. Nearly 1 in 5 said they “do not take sick leave as I do not feel comfortable doing so.”

The BVA warned that “presenteeism” poses health risks to a veterinarian’s colleagues and clients and can harm the practitioner’s long-term well-being.

“We know that veterinary workplaces are under enormous pressure from staff shortages, and none of us wants to feel like we are letting our colleagues down, but presenteeism only stores up more problems for the future,” said BVA President Daniella Dos Santos, BVetMed, MRCVS.

Twenty-nine percent of veterinarians surveyed said they take sick leave and feel comfortable doing so. Among other responses:

The last group was composed mostly of younger veterinarians and women.

“It’s particularly worrying that some of our colleagues feel pressure to work when they feel unwell, especially younger members,” Dr. Dos Santos said. “As a profession, we have made huge steps forward in recognizing the issues around mental health and supporting one another and being physically unwell should be the same.”

A fear of “letting the team down” was a common reason for working while sick.

“I would leave the practice understaffed and the remaining vets would have to work a lot harder and longer as a result,” according to one respondent.

Money also was cited. “A small number of responses … mentioned that they did not receive sick pay or only received limited sick pay, so they avoided taking sick leave for financial reasons,” the BVA reported.

“BVA is reminding all vets that they have a legal right not to attend work when they aren’t well enough do so and that any concerns should be discussed with managers,” the organization noted.