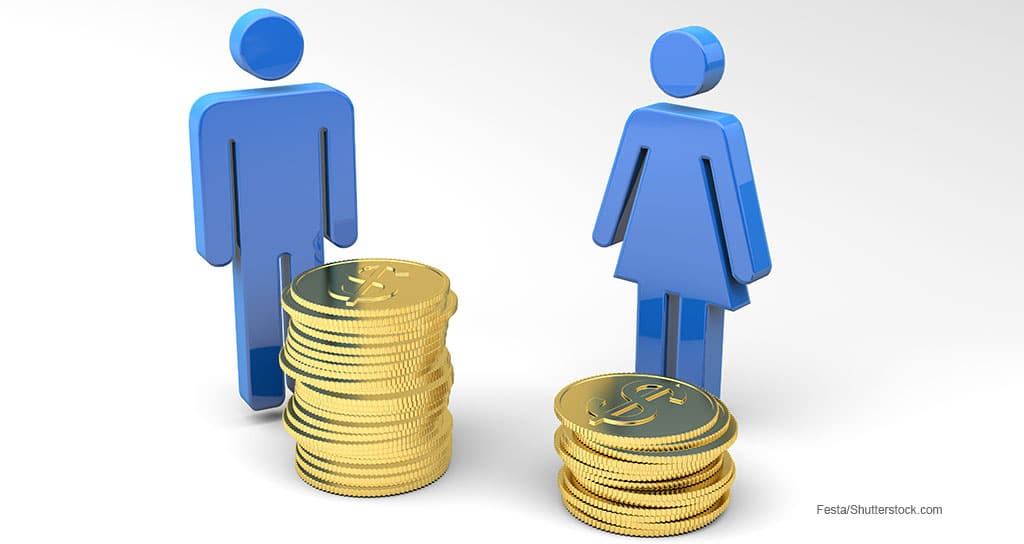 The study, published in the March 15 issue of the Journal of the American Veterinary Medical Association, found that among the top quarter of earners, men were paid about $100,000 a year more.

The reasons for the wage gap were not identified. The potential factors, the researchers reported, could be unconscious bias, the size of practices, less external financing and societal expectations.

“Veterinarians can take many paths in their careers, all of which affect earning potential,” said the Clinton Neill, Ph.D., an assistant professor in Cornell’s College of Veterinary Medicine.

“Similar to what’s been found in the human medicine world, we found the wage gap was more prominent in the beginning of their careers but dissipates after about 25 years,” said Dr. Neill, the study’s senior author. “This has large implications for lifetime wealth and earnings, as men will consequently have a larger sum of wealth at the end of their careers because of this.”

“Partnerships, for example, are more beneficial for women’s income earning potential than sole proprietorships, while any form of ownership benefits men’s incomes,” Cornell stated. “When it comes to the number of years worked, the study found that men move into higher income brackets at lower levels of experience than women.”

The survey of 2,760 veterinarians concluded:

More information is available at bit.ly/2PiHI06.