As more states contemplate permitting non-economic compensation to aggrieved pet owners, the veterinary profession needs to step up in opposition. 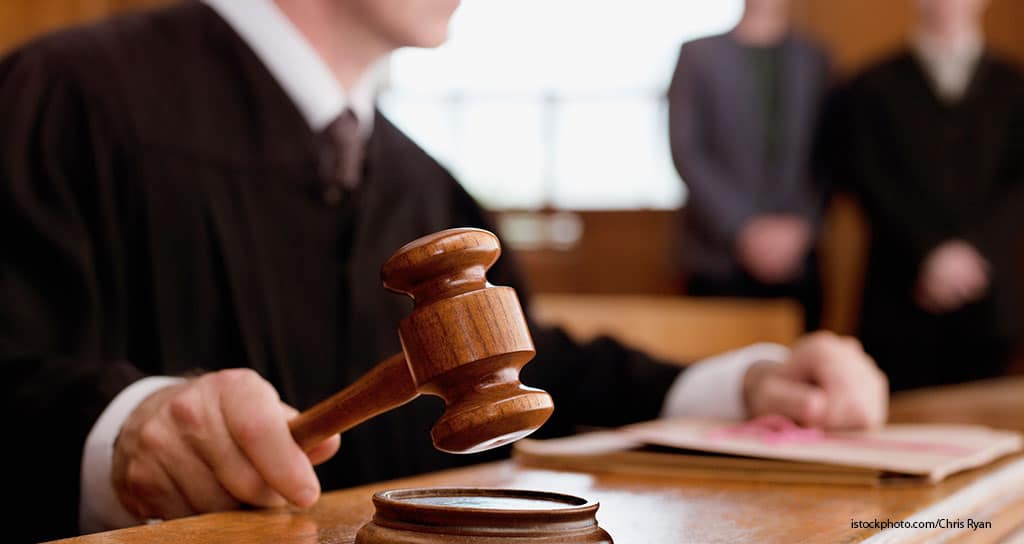 The tide is turning regarding non-economic damages.

Many times on these pages, I’ve called on the veterinary profession and animal health industry to embrace change. I’ve explained that we face a perfect storm of rising pet ownership and growing demand for medical care amid sharp and chronic shortages of veterinary professionals. Many things need to change because of those issues. This month, however, I want to summon the profession and industry to rally in New York (and elsewhere soon) to resist a change that would devastate pets, pet owners and veterinary practices.

The tide is turning regarding non-economic damages. Since 2019, six states (all blue) have introduced legislation removing barriers to non-economic damages: Delaware, Mary-land, Massachusetts, Nevada, New York and New Jersey. We could have anticipated the rising tide given the growing awareness of the human-animal bond and how millennials view pets as central members of their families. What’s important to remember is the seemingly sterile phrase “non-economic damages,” which relates to emotional harm or loss of companionship — the sort of damages that skyrocketed insurance premiums in human medicine.

Maryland is where we’ll start since that state allows non-economic damages of up to $10,000 for injuries to a pet. It’s too late to unwind the thinking and negotiations that led to that decision, but we see the consequences now. While $10,000 might not seem like enough money for a lawyer to file a lawsuit in the hope of gaining a 33% contingency fee, the caps have a way of expanding. Proponents this year filed legislation that would raise Maryland’s cap to $25,000.

That’s how caps work — start low and ramp up as time goes by. Organizations opposing the bill on behalf of the veterinary profession negotiated the newly proposed cap down to $15,000. But do the math and you’ll see a 50% increase in one legislative session. Are we to assume that $15,000 is the limit in Maryland? I’ll take the under on that proposition. Massachusetts has a similar bill under consideration with a cap of $25,000.

So, the door is open, and New York wants to jump through it. The state’s Senate Judiciary Committee passed a bill in May 2021 without a cap on non-economic damages, but the Legislature adjourned a month later, and the bill advanced no further. Now, the bill has been revived and is back in the committee, where we could see a similar result. Or not.

What do we have here? Negligence causing harm (injury or death) to a pet allows for:

We should cheer because the latest version exempts veterinarians, right? Our answer must be a resounding “No!” You might assume that the bill’s sponsors made the change solely to pass the legislation, anticipating veterinary opposition. Here are four reasons the bill must be stopped:

We all respect and, in most cases, personally have suffered the sorrow of losing a pet. But is the price of unlimited damages and lawyers’ bonanzas worth it? The answer has always been no.

Now is no time to change that answer.

Senate Bill 258 was introduced April 6 in Delaware. The legislation, sponsored by five Republicans and a Democrat, removes a ban on non-economic damages. It proposes no veterinary exemption and a $30,000 cap ($15,000 each for veterinary costs and emotional loss).