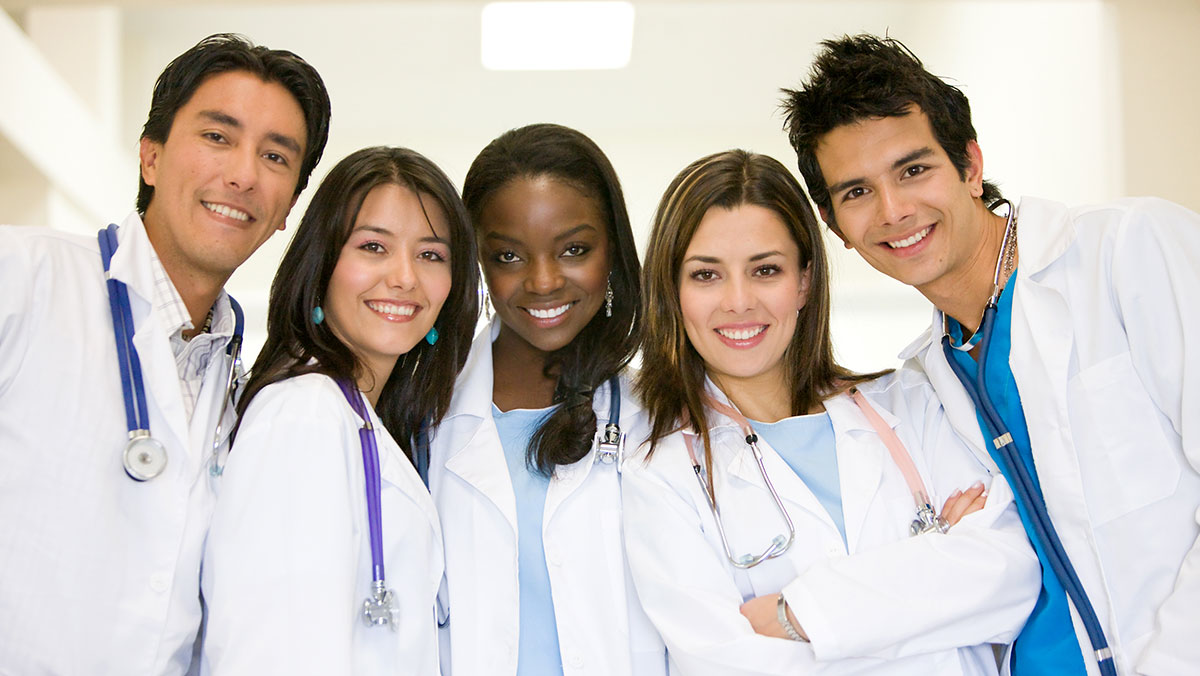 The Association of American Veterinary Medical Colleges reported that 8,151 people submitted 40,522 applications by the Sept. 21 deadline, a jump in both numbers from the prior year. Would-be members of the Class of 2023 applied to an average of five schools each.

Forty institutions in the United States, Canada, the Caribbean and overseas accept applications through the Veterinary Medical College Application Service. Texas A&M University is the only U.S. veterinary college that does not participate in VMCAS.

The VMCAS deadline was extended by four days because of Hurricane Florence, which struck the Carolinas in early September.

“That decision was made because emergency conditions in the mid-Atlantic states forced some applicants to evacuate their homes and/or manage without electricity and basic utilities,” AAVMC stated. “Some colleges and universities were closed, which impacted the delivery of official transcripts and other important application components.”

Each admitted student can expect to pay more than $30,000 a year in in-state tuition or more than $51,000 annually if they are a non-resident, according to AAVMC figures. The total four-year cost of attendance can easily exceed $200,000.