A labor contract covering nearly 100 employees at Columbia River Veterinary Specialists is the first of its kind. 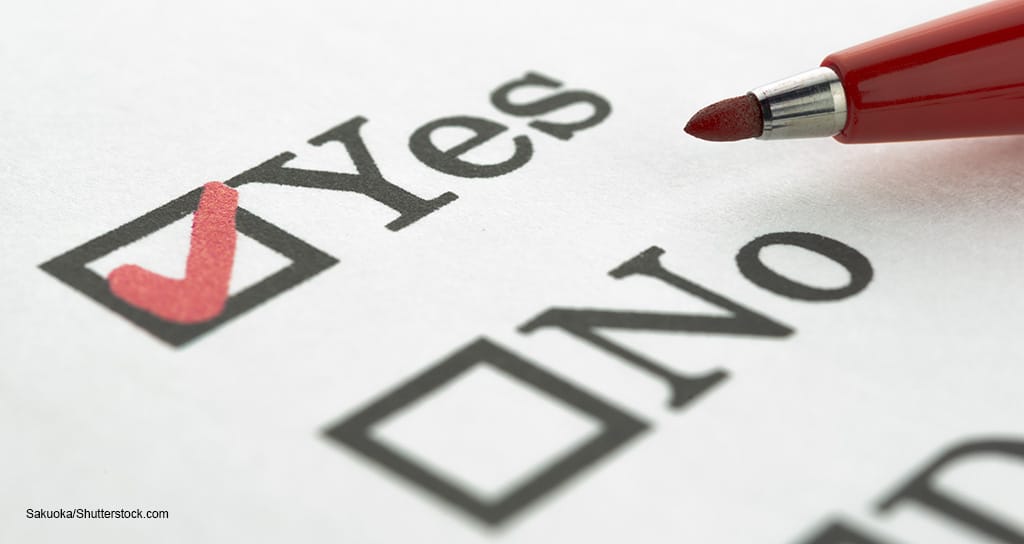 Staff members at Columbia River Veterinary Specialists have ratified what is being called the first union contract at a private U.S. veterinary hospital.

The International Longshore and Warehouse Union reported that veterinary nurses, customer service representatives, housekeepers and veterinary assistants voted 53-1 to approve the 3½-year labor agreement. The contract, which had been in negotiations for more than a year, covers nearly 100 employees at the Vancouver, Washington, hospital.

“This contract is only the first step toward making veterinary medicine a viable career during this time of corporate greed,” said hospital employee Kat Bennett, LVT, VTS (SAIM). “(The contract) will provide veterinary workers with protections, wage equality, and establish a foothold for continued improvements in working conditions.”

Columbia River Veterinary Specialists is owned by PetVet Care Centers, a Connecticut-based network of more than 260 general, specialty and emergency hospitals. A PetVet representative could not be reached to comment.

The contract, which is retroactive to Jan. 1, calls for:

The union noted that by the end of the agreement in June 2023, “current CRVS employees will see, on average, a 17% increase in pay.”

Ryan Takas, the union’s Oregon-area representative, helped negotiate what he said is the first labor contract in privatized veterinary medicine.

“The real important thing was we were able to bring democracy into the workplace,” Takas said. “Previously, it was just sort of a free-for-all; it was just chaos as far as wages went.”

The second unionized private veterinary hospital could become San Francisco Veterinary Specialists, which is part of the 1,000-hospital VCA network. Employees there voted in 2018 to join the International Longshore and Warehouse Union.

The union and VCA, a subsidiary of Mars Inc., haven’t reached a contract agreement. Hospital staff staged a one-hour walkout July 30 and filed charges of unfair labor practices with the National Labor Relations Board.