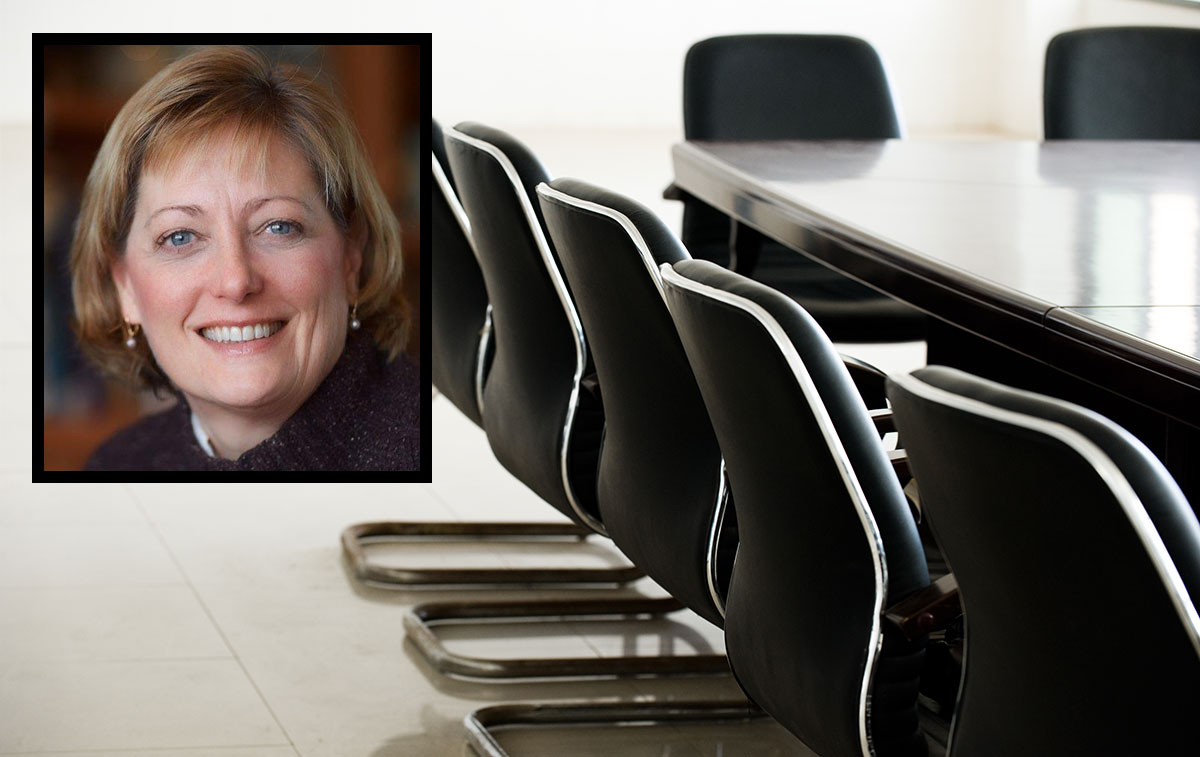 Pet health insurer Trupanion has given its chief operating officer a new responsibility and named a finance veteran to the board of directors.

The Seattle company announced Sept. 7 that COO Ian Moffat “will refocus his role internally to head the company’s strategic initiative focusing on the impact pet food has on a pet’s health.” His operations functions were assigned to chief data officer TJ Houk and chief marketing officer Margi Tooth.

Moffat joined Trupanion in 2012 as senior vice president of operations and was promoted to COO in November 2015.

Meanwhile, Jackie Davidson, CPA, was appointed to the board of directors effective Sept. 5. The former chief financial officer of the lead-generation company Market Leader is “a seasoned financial leader with a strong track record in guiding companies through periods of growth and innovation,” CEO Darryl Rawlings said.

Davidson also serves on the board of the building analytics company BuildPulse, the board of trustees for the Washington CPA Foundation and the advisory board of real estate app builder ClientLinkt.