A Canadian veterinary practice was paid $3,982 for TPLO surgery on a policyholder’s dog. 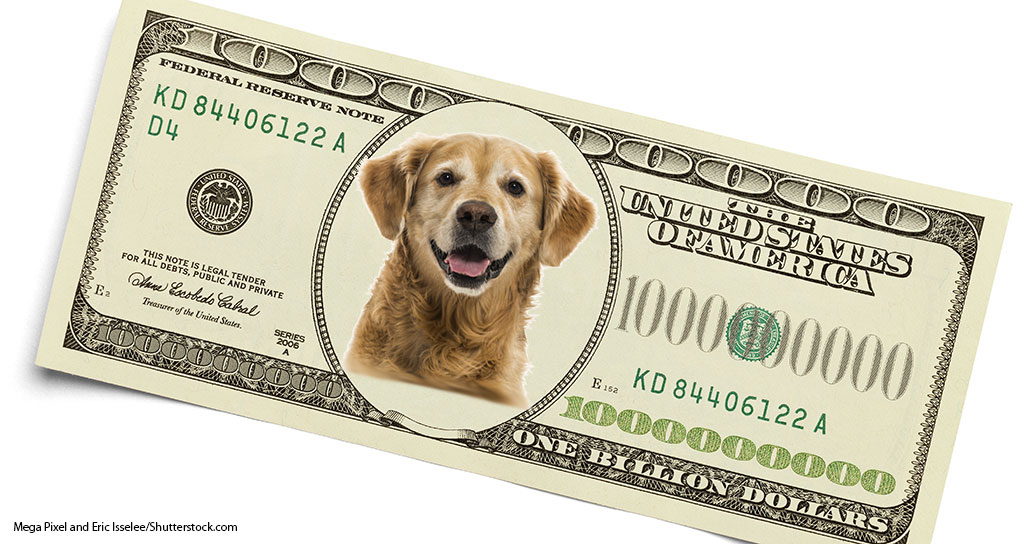 The milestone was reached in the case of Paddington Bear, a 6-year-old golden retriever from Vancouver Island, Canada, who needed tibial plateau leveling osteotomy (TPLO) surgery. The veterinary hospital that performed the surgery received $3,982 based on the terms of the owner’s insurance policy.

“Paying out over $1 billion in veterinary invoices on behalf of our members and their beloved pets is a tremendous accomplishment and the one that I am very proud of,” said Darryl Rawlings, founder and CEO of Trupanion. “I’m particularly pleased that this was from an invoice we paid directly to the veterinarian through our patented, proprietary software.”

“The largest single claims payout for a member’s pet was $81,000 for the treatment of aspiration pneumonia,” Rawlings said. “Pet owners don’t always have insight into how extensive care can be for their pet. I’m proud that with Trupanion, we can remove the decision about care and help pet owners to give their dog or cat what they need when they need it.”

Overall, about a dozen companies insured a total of 2.2 million U.S. cats and dogs in 2018, according to the North American Pet Health Insurance Association.

Did you know a subscription to Today’s Veterinary Business is free to qualified veterinary professionals?