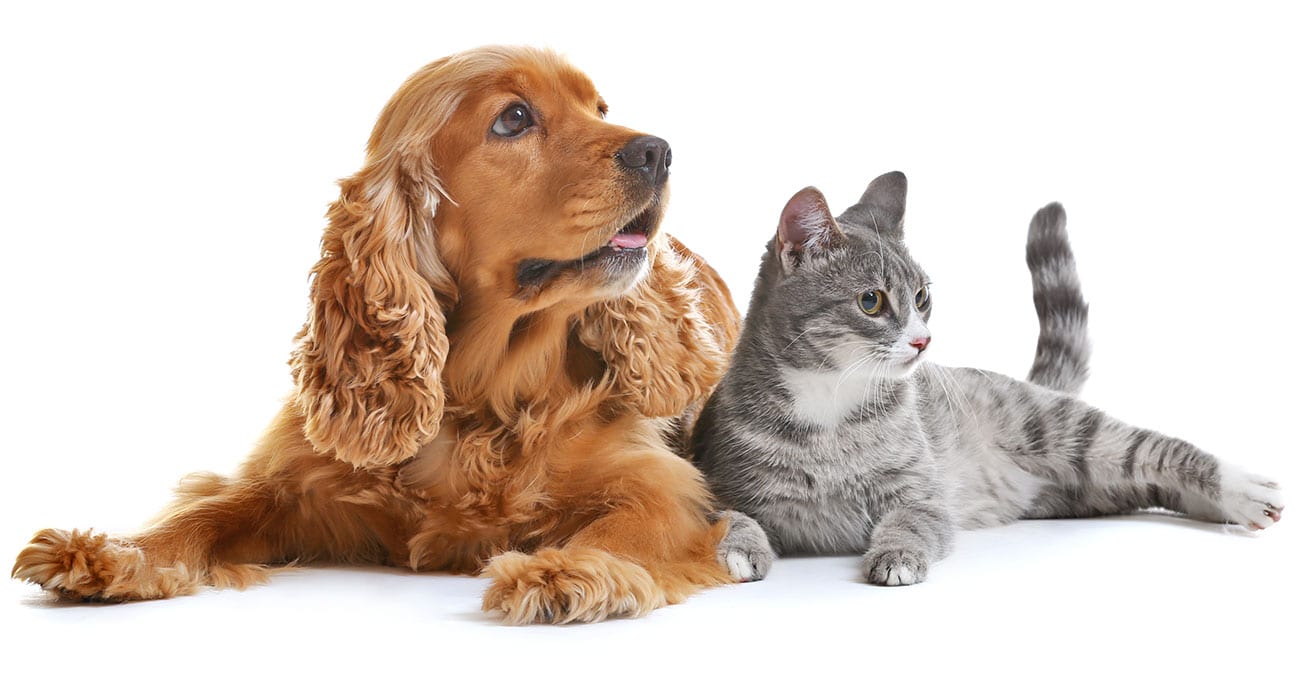 Nearly 2.2 million U.S. pets were covered by health insurance in 2018, an 18% jump from the prior year, according to a new study.

The North American Pet Health Insurance Association’s 2019 State of the Industry report found that gross written premiums across the United States rose by 24% in 2018, to a total of $1.3 billion.

Just over 1% of U.S. dogs and cats are insured. That number pales in comparison to the United Kingdom, where an estimated 25% of pets are covered, and Sweden, where the total is said to be as high as 40%.

Rick Faucher, president of NAPHIA’s board of directors, saw reasons for optimism given the 18% growth in insured U.S. pets and an 11% increase in Canada.

“Beyond what our industry data tells us, there are many other indicators that pet health insurance is a robust line of insurance,” Faucher said. “There have been several acquisitions of pet insurance companies this year, and we’re seeing a number of new market entrants.”

The NAPHIA report also discovered that:

The report relied on data submitted by 13 companies operating in the United States or Canada.