Half received at least two months of maternity leave, but not all the news was good. 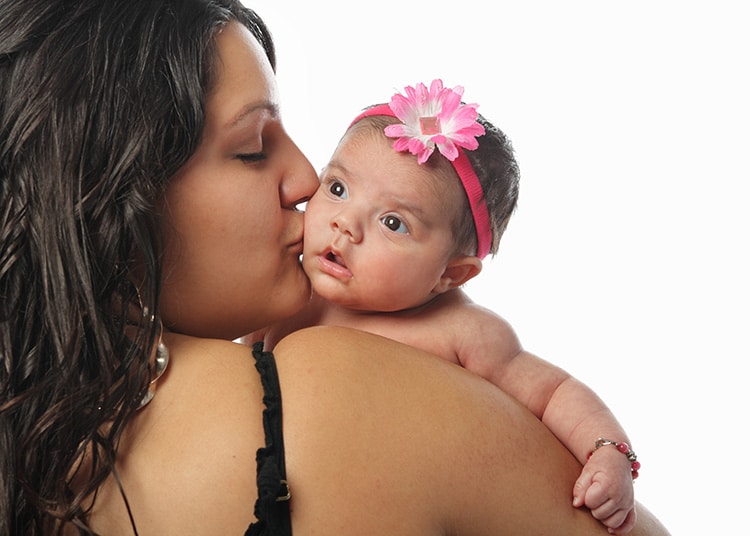 7 percent of equine veterinarians did not return to work after giving birth.

An overwhelming majority of equine veterinarians were generally satisfied with how their practices treated them during their pregnancy, according to a survey.

The results, reported Dec. 1 in the magazine EquiManagement, also found that 1-in-3 respondents took maternity leave of four weeks or less and that 18 percent cut back to part-time work or quit their job.

The article, written by Amy Grice, VMD, MBA, concluded that there is room for improvement and that as more women than men become veterinarians, “Accepting the new demographic reality of the profession requires embracing change.”

“Male practice owners need to look through the lens of the young women they employ and become familiar with their different perspective,” Dr. Grice wrote.

The 135 survey respondents — 96 mothers and 39 fathers — were drawn from two listserv groups managed by the American Association of Equine Practitioners. Among the findings: