The company is licensed across the United States and in nearly all provinces. 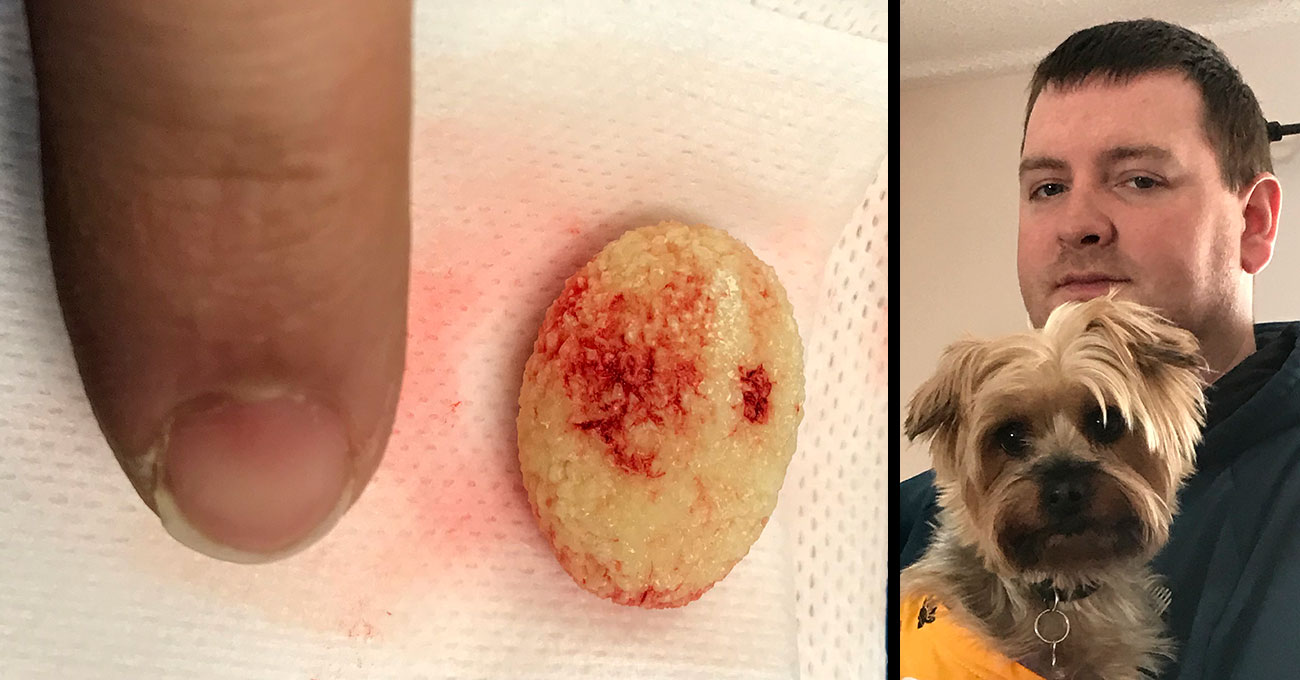 Scratchpay has expanded into Canada weeks after its veterinary client payment plans became available in all 50 states.

The 3-year-old company, which launched first in California in 2016, finances veterinary care in partnership with more than 3,500 participating clinics.

The Canadian rollout occurred in all provinces except for Quebec. Scratchpay is working to obtain a lending license in Quebec, a spokesman said.