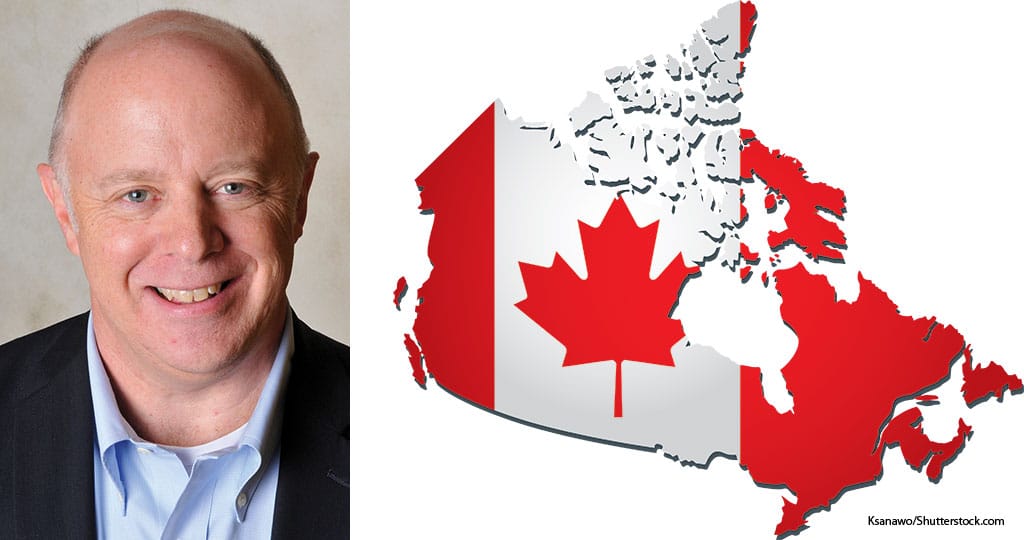 Seattle-based Trupanion sees additional sales opportunities across Canada, which currently brings in about 20% of the company’s revenue. Trupanion is the second-largest pet insurer in North America, with more than 610,000 covered animals.

“I look forward to expanding upon our broad underwriting capabilities to tap into new avenues of growth, including white label and corporate benefits offerings,” Valpy said.

Valpy served more than three years as president and CEO of LifeLearn, an animal health education and communications company headquartered in Guelph, Ontario. He previously was vice president and managing director of Canadian pet health insurer Pets Plus Us. He is a founding member and former president of the North American Pet Health Insurance Association.

“Randy’s background uniquely qualifies him to help deliver a more efficient claims experience to the pet insurance space,” said Asher Bearman, chief strategy officer of Trupanion.  “The Trupanion brand will remain head and shoulders above the market with its ability to pay the veterinarian at the time of checkout, in seconds.”