Randolph Legg replaces Everett Hoekstra, who played a key role in the 2017 merger with Merial. 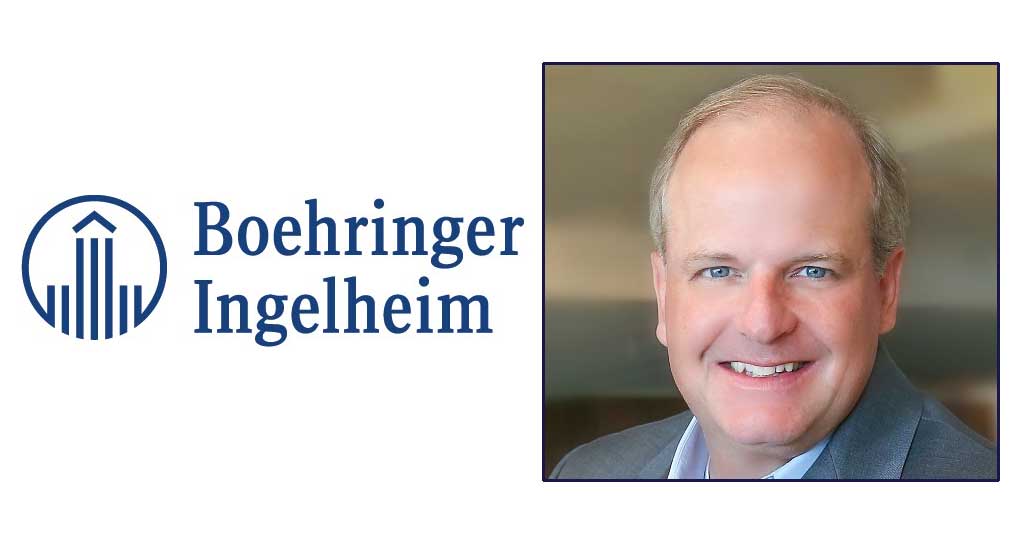 Legg started with Boehringer Ingelheim in 1995 as a senior specialty sales account manager and climbed the corporate ladder to become head of the U.S. Animal Health Commercial Business in 2020, a position he continues to hold.

“It’s my honor to lead an organization dedicated to enhancing the well-being of people and animals,” Legg said.

Legg and Finkler will report to Jean-Michel Boers, president and CEO of Boehringer Ingelheim USA Corp.

Among the company’s animal health products are the Recombitek and Purevax lines of vaccines, parasiticides such as NexGard and Frontline, and the Aservo EquiHaler for asthmatic horses.