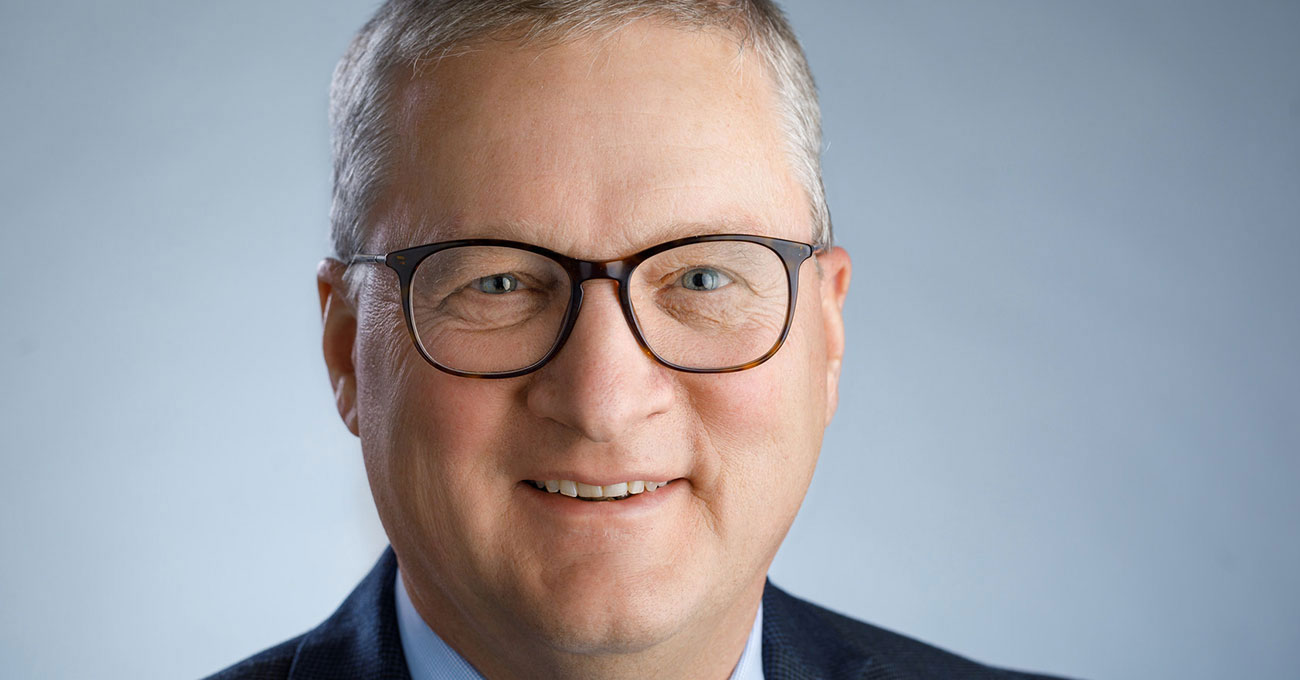 Boehringer Ingelheim, the maker of popular veterinary drugs such as Frontline and NexGard, has promoted Everett Hoekstra, CPA, to president of its U.S. animal health business.

“Together with Timothy Bettington, who leads the company’s U.S. commercial operations, Hoekstra will oversee the company’s largest animal health market and help drive continued growth and innovation in an industry undergoing significant change due to consolidation and technological advances,” the company reported.

Hoekstra joined Boehringer Ingelheim in 1997, mainly in finance at the company’s human pharmaceutical business, and co-led the launch of the global diabetes alliance with Eli Lilly and Co., the company added.