Production-based compensation, when implemented correctly, is a win-win for the veterinarian and the practice owner. 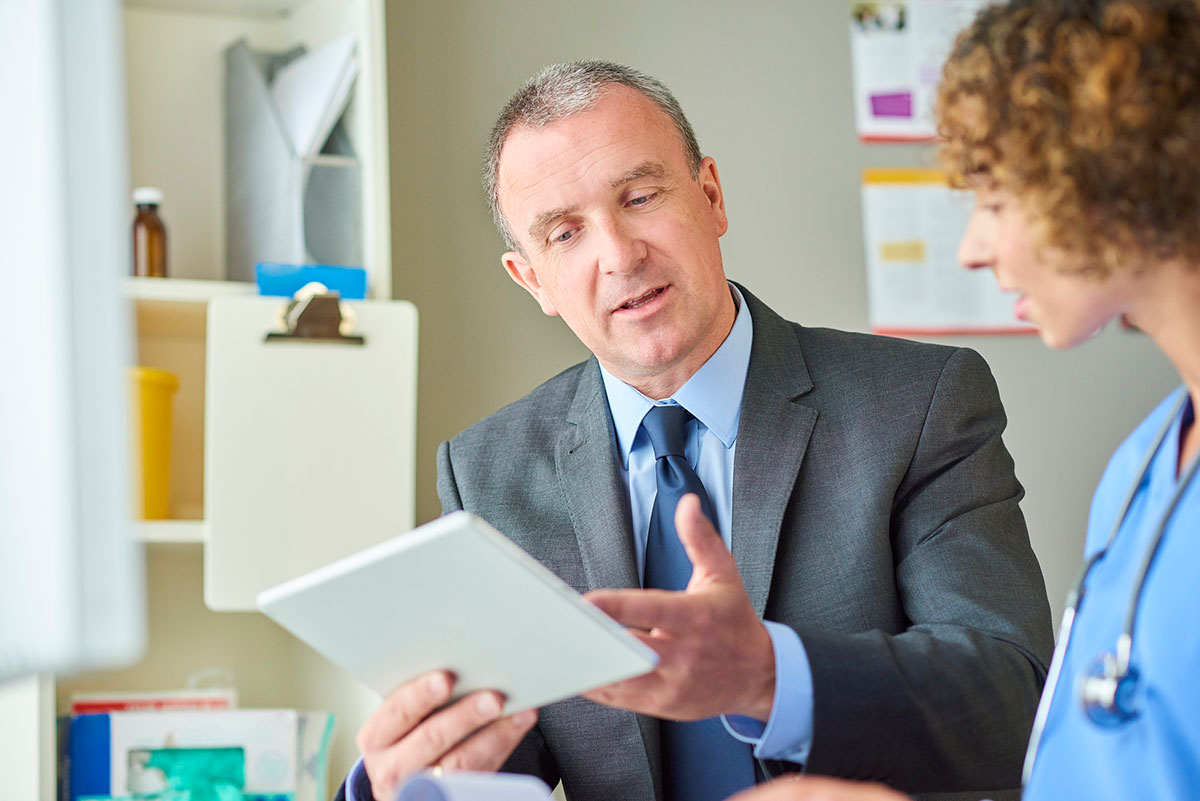 The goal as a practice owner or manager is to pay the associate more than her guaranteed base. This is a win for both the associate and the practice.

I could not disagree more.

First of all, the article did not accurately depict ProSal and how it is supposed to be used, because there is no carry forward in the ProSal method of compensation. Regardless of this, I think any associate’s salary needs to be dependent upon production. You simply cannot pay a veterinarian and not take into consideration his or her production. That would be financially irresponsible. Even when associates are paid a salary, their salary normally is predicated on their previous year’s production or anticipation of their production.

Further, the assertion that production-based compensation causes a veterinarian to oversell or overcharge services is not true. My firm works with hundreds of associate veterinarians all over the country and seldom, if ever, do I hear of this problem. When I do, it is normally an indication of a bigger issue such as a lack of professionalism, a poor work ethic or the veterinarian’s immaturity. The method of compensation only made these personality issues come to the surface quicker, but again, these instances are rare.

I talk about ProSal when I conduct seminars. Overwhelmingly, practice owners who pay their associates using this method of compensation report that both the owner and the associate are happy with ProSal and see it as fair. While ProSal is common, it is misunderstood and, many times, those who say they are using it actually are not. Instead, they are using a modified ProSal.

Having been the first to write about it, I have been called the “father” of ProSal. So, let’s make sure we truly understand the ProSal compensation method and how it should be applied in your practice.

Another misinterpretation of ProSal is that some practices pay associates a low guaranteed base. This is not the correct protocol under ProSal. Instead, the guaranteed base should be close to what you would normally pay the associate if she were on a salary basis, and it should be a competitive wage (based on their previous year’s production or anticipated production).

The percentage we pay an associate under ProSal ranges from 18 to 25 percent. What determines the percentage is the cost of benefits afforded the doctors. These benefits might include health insurance, professional dues, licenses, continuing education and retirement plans. Any incremental cost needs to be calculated, added to the guaranteed base, and divided by the real production or anticipated production of the associate.

The total compensation package cannot exceed 25 percent of the doctor’s production. This number is written in stone. If you take into account all the costs of running a veterinary hospital — rent, utilities, support staff costs, inventory — when you pay associate doctors 25 percent of their production, do you know what will be left to you as the owner? The answer in most practices is normally 10 to 15 percent. If you were to exceed 25 percent of production compensation for your associates, you would then eat into that very small profit margin.

So, you can pay an associate 18 percent and provide a few significant benefits, or you can pay 22 to 23 percent with fewer benefits. The total cost of employment cannot exceed 25 percent of that doctor’s production.

Production is defined as fees charged and collected for services the doctor is formally involved in. So, a veterinarian must have some involvement with the service to get credit for it. As an example, a doctor seeing a patient in the outpatient clinic might do an exam, vaccination, fecal test and heartworm check and dispense flea control or heartworm medication. The doctor would receive credit for all those products and services because she was involved in their delivery.

On the other hand, if the client came back a week or month later and purchased additional flea control or heartworm medication over the counter, the doctor would not get credit since she was not involved in the delivery of the product.

I normally complete a document called “Credit for Work Done” that enumerates everything the doctor does and does not get credit for. I incorporate the list into the employment contract so that there is no misunderstanding.

You don’t need new payroll periods to accomplish this. The first payroll of each month for your other employees will be when your doctors get their first check and the last payroll of the month will be when your doctors get their second check. For the two months of the year that have an additional pay day, falling in the middle of the month, your associate doctors will not receive a middle check.

As an example, let’s say your associate produced $30,000 the previous month and you are paying 23 percent of her production. Then, 23 percent of $30,000 equals $6,900, which is the total amount the associate should receive this month for the previous month’s production. Because the associate was already paid $3,125 as her first (guaranteed) paycheck of the month, you would subtract that payment from her total monthly percentage compensation. So, $6,900 minus $3,125 would leave a difference of $3,775, which is what your associate would receive in the second paycheck.

The second check is not a guaranteed check. The amount could be $8,000 or zero; it all depends on the previous month’s production. At the end of the year, if the associate was not paid the guaranteed base of $75,000, you would owe the difference. This means the guarantee comes in at the end of the year, not monthly or quarterly. This again is a common misapplication of ProSal. If you always paid the guaranteed $3,125 on both payrolls each month regardless of production in the previous month, you could potentially pay more than the 23 percent you intended to pay.

An Incentive to Produce

Of course, the goal as a practice owner or manager is to pay the associate more than her guaranteed base. This is a win for both the associate and the practice. Your job is to keep track of that second payroll each month. You want it to be more than the first payroll and, if not, you need to work with the associate on their production.

The beauty of ProSal is that the associate cannot be paid any less than the guaranteed base. She can only be paid more. Suppose you gave a veterinarian the choice between making a salary of $75,000 a year or being paid on ProSal with a guaranteed base of $75,000. Being paid a $75,000 salary means all the veterinarian can make is $75,000 for the year and no more. On ProSal, the associate will be guaranteed a base of $75,000, but since she is paid on production, she could make significantly more.

Given these options, which do you think the associate would choose? She would be silly not to accept ProSal.

The notion that you should not take production into account when paying an associate is financially irresponsible. Whether you actually pay production or ProSal or determine a salary based on the doctor’s previous production, production has to be considered.

Would you pay someone $75,000 a year when she is producing only $200,000 a year? When applied correctly and fully understood, ProSal is the most fair and accurate method to pay associate veterinarians.

All for a Good Cause