Pets vs. people: Some perspective on treatment costs

Veterinary bills can easily top $1,000, but in human medicine the sticker shock is often worse. 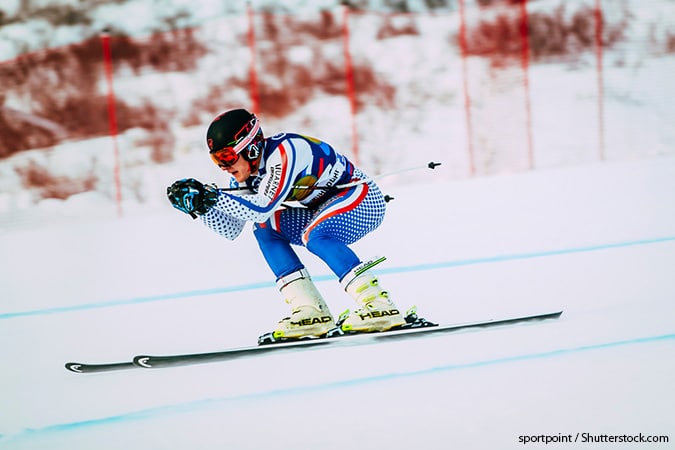 Clients who question the price of a veterinary procedure might not appreciate the cost to treat a similar condition in human medicine.

In time for the Winter Olympics, pet health insurance provider Petplan dug into its 2017 claims history to document the sizable bills associated with a few canine health issues.

Today’s Veterinary Business researched what a similar condition in a human patient might cost to treat. Note that an apples-to-apples comparison can be difficult.

Petplan says: “Back problems are on the roster for both athletes and animals. Snowboarder Chris Corning qualified for the 2018 Olympic Games despite a back contusion. Large dog breeds like Doberman pinschers, Weimaraners, Great Danes, Rottweilers and Dalmatians can battle wobbler syndrome, a condition of the spinal cord that typically costs $4,228 to treat.”

Spine-Health.com says: “Typically, the total cost for an artificial disc replacement surgery ranges from about $35,000 to $45,000. Many insurance companies still consider the artificial disc an experimental or unproven procedure and therefore may not provide full coverage or any coverage at all.”

Petplan says: “Hip surgery sidelined Nathan Chen in 2016, but he’s back in the game for Pyeongchang (with five quadruple jumps in his long program!). Hip pain in dogs can be a symptom of hip dysplasia, which is common in breeds like retrievers, American Staffordshire terriers and German shepherds and can cost as much as $1,850 to treat.

Arthritis-Health.com says: “Hip replacement surgery, anesthesia and a four-day hospital stay are estimated to cost about $22,500 and can be as much as $126,000. Exact figures can vary widely depending on the services received, the region and the hospital. Some or all of the cost for total hip replacement may be covered by insurance or Medicare.”

Petplan says: “The top U.S. downhiller will miss his fourth Olympics run after tearing his right ACL in late January. Knee injuries are one of the most common conditions in dogs of all breeds, especially large, active dogs like Labradors, Newfoundlands, German shepherds, Rottweilers and golden retrievers. A torn knee ligament usually requires surgical correction and costs an average of $3,480 to treat.”

Petplan says: “As the captain of the U.S. Olympic women’s ice hockey team, sprains and strains to the shoulders, ankles and groin are occupational hazards for Duggan. They’re common in all breeds of dogs, too. Lameness is Petplan’s third most-claimed-for condition, costing an average of $966 to treat.”

ScienceDirect says: “The direct costs of ankle sprain management ranged from $292 to $2,268 per patient (2016 USD), depending on the injury severity and treatment strategy.”

“It never hurts to have a little help paying the bills,” Ashton added.