A salient thread throughout the conversations between Drs. Peter Weinstein and Phillip Nelson is history — its discussion, teaching and impact. 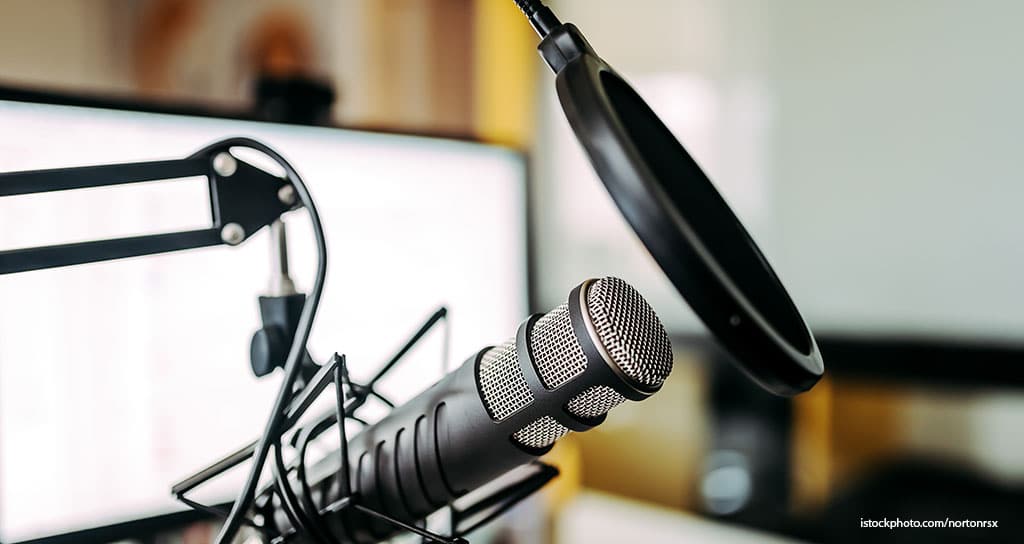 Shortly after May 25, 2020 — the day a Minneapolis police officer killed George Floyd — Dr. Peter Weinstein picked up the phone and called his friend Dr. Phillip Nelson. The exchange wasn’t veterinarian to veterinarian or even friend to friend. It was so much more. A white man brought up in the liberal north during the ’60s and ’70s was seeking guidance from a black man brought up in the same era in the Deep South.

The white liberal (Peter) was crying for help: “What the heck is going on?” He needed someone to say he wasn’t crazy and explain why America seemed to be regressing in its social mores. The Black moderate (Phillip) listened to Peter’s searing questions with equal anxiety and thought:

Phillip’s first words were more of a summary of his confusion: “Why me? Am I your only Black friend?”

And so started the first of many courageous conversations between two friends seeking an understanding of a world disrupted by a global pandemic and further discombobulated by a renewed, large-scale focus on the intersection of race and policing tactics.

Over the past 21 months, that initial phone call blossomed into weekly two- to three-hour chats on the veterinary profession, politics and the world, and from that, a weekly podcast, “Peter and Phil’s Courageous Conversations.”

On Cats and Driving

As the chats intensified, the two veterinarians shared their experiences with the podcast audience. Phillip chuckled when Peter said his childhood cats were Blackie and Whitey, whose names described their color. Phillip enamored Peter with the proper way to select Phillip’s favorite fruit, watermelon. Both topics led to more serious discussions on how societal pressures perverted many simple pleasures.

One of the more telling discussions centered on “The Talk.” As Phillip described conversations with his growing children, Peter learned that “The Talk” was not about the birds and the bees but the need for personal vigilance during daily activities. From shopping to driving, the things that Peter’s children took for granted became opportunities for Phillip’s children to become victims of a society steeped in racism.

The conversations are frequently punctuated by startling moments, such as Phillip’s surprise at Peter’s rumination that he found it “hard to relate to the problems of race.” (Podcast 1: “The Need for a Conversation.”) Then there was Phillip’s admission that during his early career he was “shut up” (Peter’s words) or discouraged from discussing issues of race and diversity (Podcast 25: “Invading the Suburbs”). The discussion of implicit bias, white privilege, white guilt and Peter’s experiences with busing was intimately revealing (Podcast 3: “Peter’s Nanny”).

In the two-part “Heroes” series (podcasts 13 and 14), the conversation drifted from the prominent heroes of the civil rights movement, like Martin Luther King Jr., Malcolm X and Medgar Evers, to Peter’s father, Bill Russell, Mickey Mantle, Gandhi, Jackie Robinson, Branch Rickey and Wilt Chamberlain. The differences in perspectives were striking.

During the podcasts, Phillip used phrases that caught Peter off guard. Two of them, which became the titles of podcasts 7 and 12, were “You can’t legislate hearts” and “How do we treat our slaves?” The first dove into the differences between talking about racial injustice and doing something about it from a governmental standpoint and through legislative protections. How could the conversations have a long-lasting impact, they pondered, if the laws and policies of the day aren’t shaped to create long-lasting change? The topic resonates today as local and state governments debate voting rights and, in some cases, civil rights.

In discussing “How do we treat our slaves?” Peter’s mind went back 400 years while Phillip’s points focused more on how people of color are treated today, such as in the inequity of the judicial system.

As Peter and Phillip reviewed the documentary “13th,” they agreed that the changes brought on by the civil rights movement were significant in theory. But were they significant in fact?

Another salient thread throughout the conversations is history — its discussion, teaching and impact. The history books read in Mississippi in the ’60s were not the same as those in New York. Peter asked, “How can there be more than one history?” and then noted that efforts to get people to forget the Holocaust was an example of erasing history.

The Value of Patience

In the beginning, when they investigated social issues, Peter kept criticizing how slowly things changed. In his eyes, some laws enacted, signed and sealed over 200 years ago and more recently were never delivered upon. On the other hand, Phillip thought that things had changed significantly. Voting rights, integration and opportunities that Phillip has enjoyed might never have come about without changes in the laws. But, because the changes didn’t impact Peter directly, he perceived them as ineffective. Phillip kept reminding Peter that all past and future changes are bits of a marathon, not a sprint. Patience — 400 years of patience — leads to long-term change.

Ultimately, Peter and Phillip realized that their different perspectives and experiences led to different targets. Peter wants real, immediate changes in motivation, values and compassion. He is hopeful for a world that does not require legislation governing fair play, equanimity and truth. Phillip wants the same thing but recognizes that legislative protections prevent foul play based on race and falsehoods. Protecting inalienable rights is hard, but changing hearts and minds is tougher and takes longer.

As they look back and forward on their podcasts, Peter and Phillip benefited from some definitive learning experiences. Peter was truly enlightened by Phillip’s first-hand reports of what went on in the South during the ’60s and ’70s. The discussions furthered Peter’s appreciation of the need for everybody to understand and respect the life experiences of others. Diverse education models, workplaces and veterinary clients provide a more fulfilling life experience.

Phillip’s takeaways were just as enlightening. He became keenly aware of how privilege and location protected Peter from considering how a person of color in the segregated South experienced “the little things in life.” That realization seemed to make the words Phillip used to describe an event or experience relatively empty. Phillip became shockingly aware that their different experiences affected the deeper perspectives each had of the other. Their conversations provided elucidation.

Probably the most significant benefit of such courageous conversations is that, when done correctly, they help someone listen. Failing to really listen is a weakness in many communications. To truly understand someone, you must listen to the words and their meaning in the context of the discussion. An understanding of perspective is essential. That has been one of the greatest offshoots of the podcast experience.

Put Your Ears to Work

Our podcast collection can be sampled at spoti.fi/3lolHdE and peterandphil.com. Go back to the first group of discussions and see how things started. We think the candor will hook you. After you get the gist of what’s going on, pick up the phone and call somebody you really want to talk to (or better yet, never dared to engage), and start your own courageous conversation. The person can be a colleague, friend, neighbor or family member. If you are genuinely interested in intellectual growth and human understanding, select someone with different ideologies and experiences, and then hang on for the ride. Agree to candor, respect and honesty initially, and seek to wear someone else’s shoes.

When we started our chats, we envisioned two neighbors talking across a hedgerow or sitting in rocking chairs in front of a house. We encourage you to initiate a conversation with neighbors you don’t know well. Lean into the discomfort. The goal is to improve the community in which you live.

Of course, we never envisioned that Zoom would be the platform upon which a friendship developed an unshakeable foundation. Our courageous conversations are the foundation for honest dialogue and a trusting exchange of ideas.

Drs. Peter Weinstein and Phillip Nelson have conducted more than 50 “Courageous Conversations” since December 2020. Listen to the podcasts for free at spoti.fi/3lolHdE and peterandphil.com. The most frequently played episodes are: