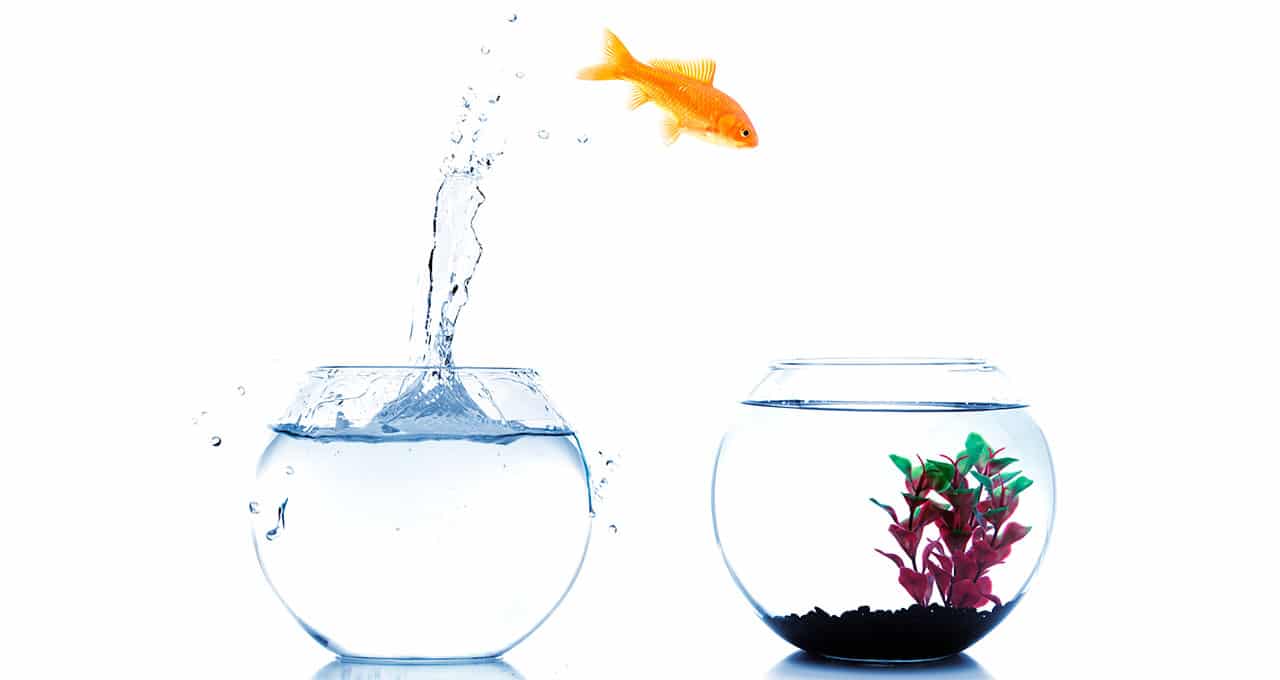 Change happens for many reasons, intentional and by accident.

When I first worked on veterinary and animal welfare issues, back in 2004, two things were clear:

It turns out that veterinary medicine cannot resist change as well as you might think. That’s the subject of this month’s column.

The Business of Vet Med

In the last issue of Today’s Veterinary Business, I examined a critical example of change in a generation of veterinary medicine — from the “sky is falling” conviction as recently as five years ago to widespread fears that veterinary school applicants were drying up and new grads would be lucky to land a decent job.

Today, practices struggle to find veterinarians to hire, new grads have three or four job offers at a 30% higher salary than only a few years ago, practice revenue grows, 55 buying groups are funded by investors eager to earn returns in pet health care, new veterinary schools opened without crashing on “overpopulated” shores, and the American passion for pets expanded unabated.

Change didn’t stop there. When 2015 rounded to 2016, you couldn’t hear whispers of a conversation about telemedicine. Never mind that human medicine had spent 25 years perfecting the art of delivering health care through digital tools, often to remote patients who without telemedicine would enjoy no care whatsoever except for home remedies.

Telemedicine was for people, we were told, not for veterinary medicine and pet.

Three and a half years later, veterinary telemedicine surrounds us. Sure, the laws and regulations haven’t caught up quite yet, but those changes will come in time, hopefully not 25 years from now.

Maybe there is something to this change thing.

Pet health insurance limped along earlier this decade while new organizations took a run at it, struggling as recently as 2015 with a penetration rate, as my friend Howard Rubin put it, of “somewhere between a half and 1 percent” of American pets. Today, pet insurance is in the headlines, market absorption has tripled, maybe quadrupled, and millennial pet owners like the idea. Veterinarians don’t hesitate to recommend it. Legacy pet insurance coverage models are changing as we speak.

I swim regularly in the waters of veterinary education, where change was welcomed like the plague back in 2012 to 2015 and where the Council on Education was under siege by the U.S. Department of Education as a small but loud band of critics was determined to enshrine accreditation rules, ensuring that veterinary schools of the 21st century would look like they did in the 1970s.

Change found its way there, too. The radical idea that much, if not all, of the clinical fourth year could be spent in distributive rotations at practices, shelters, diagnostic labs and the “real world” — introduced by Western University despite much resistance — is now an accepted methodology adopted in part by virtually all schools. It’s embedded in the most recent new school, Lincoln Memorial University, and embraced by a potential new school, the University of Arizona.

I’m not finished with our list. How about veterinary resistance — make that downright condescension — to the notion that something good can come from limited or mobile small animal practices delivering vaccines, flea/tick preventives and basic wellness care on a part-time basis in retail venues and parking lots around America?

Organized veterinary medicine fought this in many states and generally steered clear of it until two things became clear:

Today, we see an explosion of these “limited” practices, and traditional veterinary medicine seems to have survived.

Some changes are slower to take hold or gain acceptance among veterinarians, like the efforts of credentialed veterinary technicians to upgrade their title to a uniform, national moniker: registered veterinary nurse. This will happen despite the fears of many veterinarians.

The reason this will change is tied to the demographic transformation sweeping the industry. Millennials and rising Generation Zers want pet health care to resemble the best of human health care. They want telemedicine, expansive use of paraprofessionals — health care is more than just what doctors do — and convenient 24/7 access to expertise and solutions.

And better news yet for everyone working in the world of pets: Millennials expect to enjoy dogs and cats, puppies and kittens, large and small breeds, in their apartments in America’s cities. I’m involved with Pet Leadership Council projects in Columbus, Ohio, and Austin, Texas, that aim to expand pet access to urban apartments and workplaces.

My company, Animal Policy Group, did extensive market surveys back in 2015 and found that Columbus and Austin, while known to be pet-friendly cities, enjoyed only 30% to 35% pet-friendly apartments. Millennials entering the job market often had to relinquish their pets if they wanted to rent homes near work, increasingly in urban rather than suburban settings.

Pet Leadership Council pilots have discovered that virtually all new rental housing since 2015 in Columbus and Austin is pet-friendly in every way imaginable: all sizes of dogs welcomed, more than one pet, pet amenities on the ground floor and around the property, access to pet service providers. You name it. It was as if apartment developers and managers attended the same revival meeting in 2015 and agreed that everything changed when pets and millennials are involved. Not because it was the right thing to do but because it was good business.

Change happens for many reasons, intentional and by accident. What’s clear is that veterinary medicine and pet health care are full-fledged members of the 21st century when it comes to accepting and even encouraging change. Pockets of resistance break down, fears prove unfounded, surprising benefits pop up, and people wonder what all the fuss was about. That’s a very good thing, and we’re just getting started. Maybe that has something to do with more college students looking at veterinary medicine as their first career choice. Change often comes full circle.