British veterinary professionals are asked to share details about bias cases they experienced or witnessed. 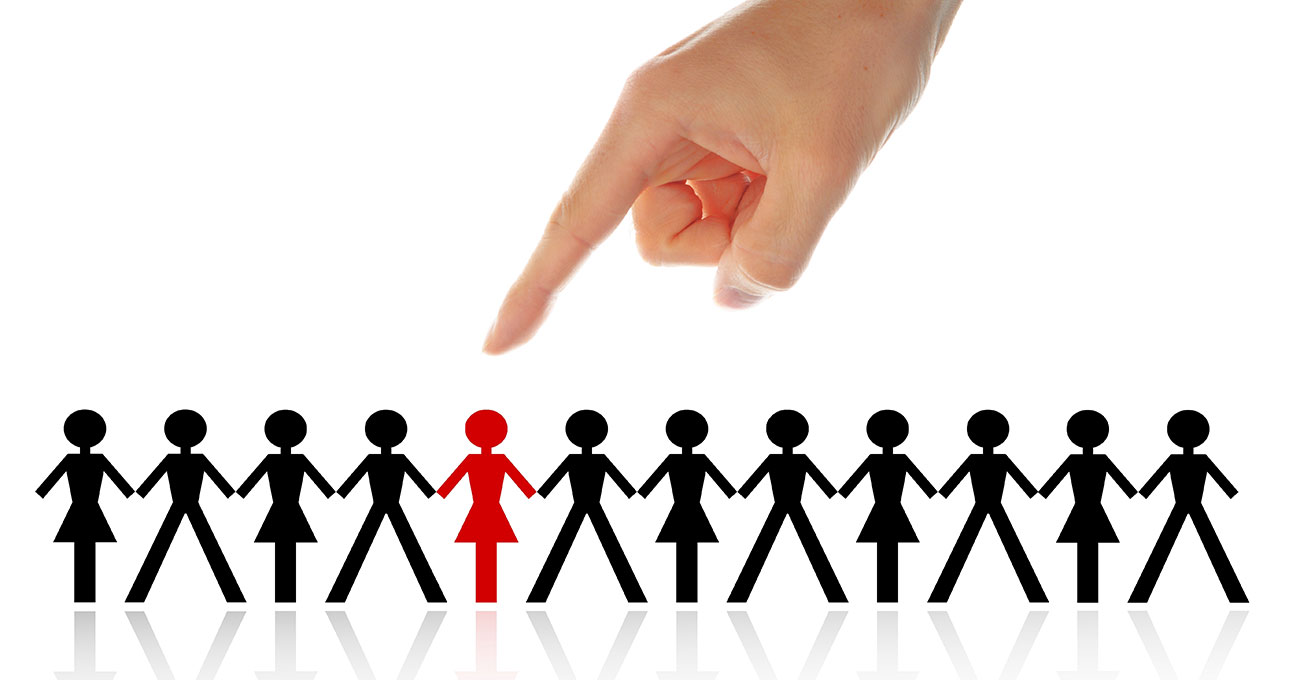 How prevalent is discrimination in the veterinary profession? The British Veterinary Association wants to find out through a questionnaire.

Anonymous feedback is being sought from veterinarians, nurses, students and other veterinary professionals “regarding incidents where they have witnessed discrimination or felt discriminated against,” the organization reported.

“The veterinary profession should be open, welcoming and supportive of everyone,” said BVA Junior Vice President Daniella Dos Santos, BVetMed, MRCVS. “However, it is clear from the reports we’re hearing that discrimination is still an issue. Worse still, we’re aware that some colleagues have faced a backlash when talking about their experiences of discrimination. This is completely unacceptable.”

The questionnaire, available at http://bit.ly/2Bo0E3M, asks respondents to describe up to three incidents “that you have experienced or witnessed.” It also asks whether the discrimination was reported and whether it was dealt with satisfactorily.

The questionnaire is available through March 2, 2019.