Heidi Sirota has experience in the human health care field. 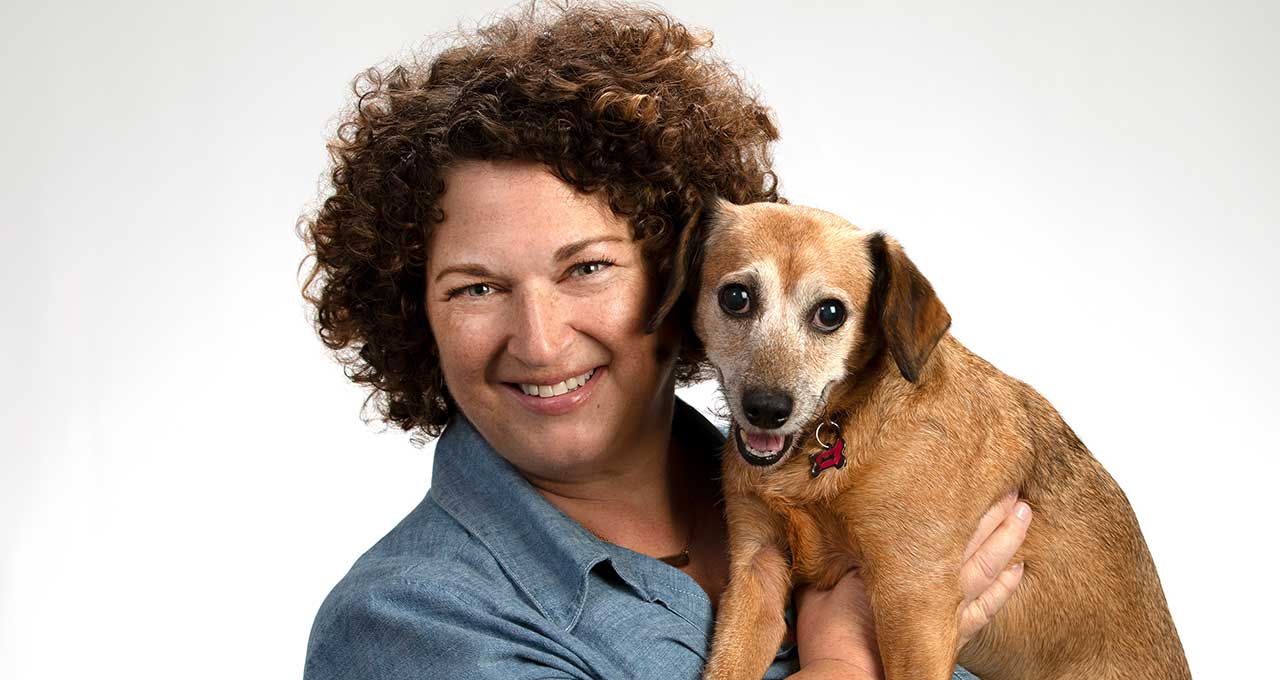 Heidi Sirota and her dog Millie

“With her past success in helping Americans access health coverage for themselves, I know Heidi is well-suited to expand accessibility to pet health insurance, too,” said Mike Mahaffey, Nationwide’s chief strategy and corporate development officer. “Her shared values and people-first perspective to drive purposeful results position her well to take on this new role.”

Sirota’s responsibilities include oversight of strategy, product, pricing, claims, service, marketing and underwriting, according to Nationwide.

Sharett, her predecessor, served as president and chief pet officer for less than a year. He is now executive vice president and general counsel at Meta Financial Group.

More than 750,000 dogs, cats, birds and exotic pets are insured under Nationwide.