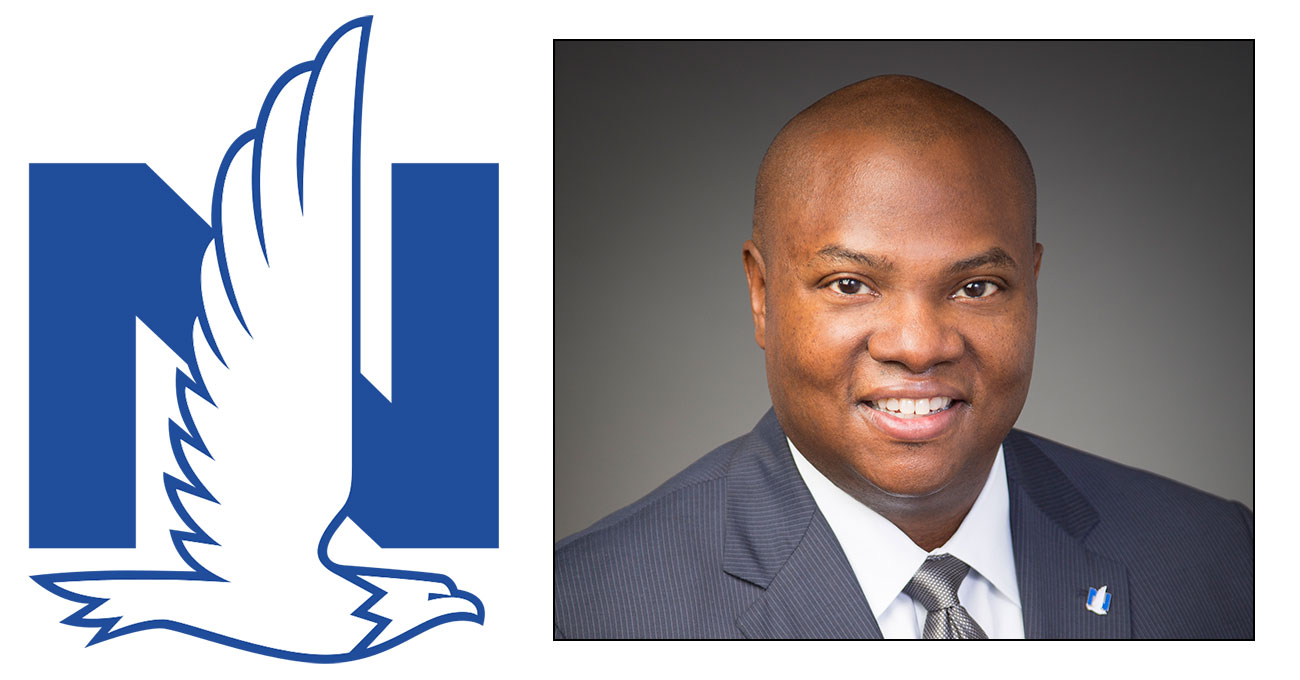 He replaces Scott Liles, who was named innovation leader at Nationwide’s corporate headquarters in Columbus, Ohio.

Sharett comes to the pet insurance business, based in Brea, California, from Nationwide’s other divisions. He previously served as senior vice president of legal services for Nationwide’s emerging businesses and as interim president of Nationwide Bank.

“Anthony will bring tremendous leadership to all aspects of his new role as we continue the rapid growth of our core pet health insurance business while developing new solutions to leverage the company’s unique expertise in pet health care financing,” said Peter McMurtrie, senior vice president of emerging businesses for Nationwide.

Nationwide is the largest U.S. pet health insurer, with a 2018 market share estimated at 45 percent by IBISWorld.

Liles, Sharett’s predecessor, said in an online letter that he was starting “a new role at Nationwide, building and launching new businesses born out of our innovation team.”

“I’m proud of the work we’ve done over the last six and a half years, and I am delighted that I am leaving behind an organization reshaping pet health insurance and extending a dominant position in an industry that’s experiencing explosive growth,” Liles wrote.

He called Sharett “a strong leader who will build on the strengths at Nationwide Pet and take us to the next level.”