The feline drug is the company’s first product on the veterinary market. 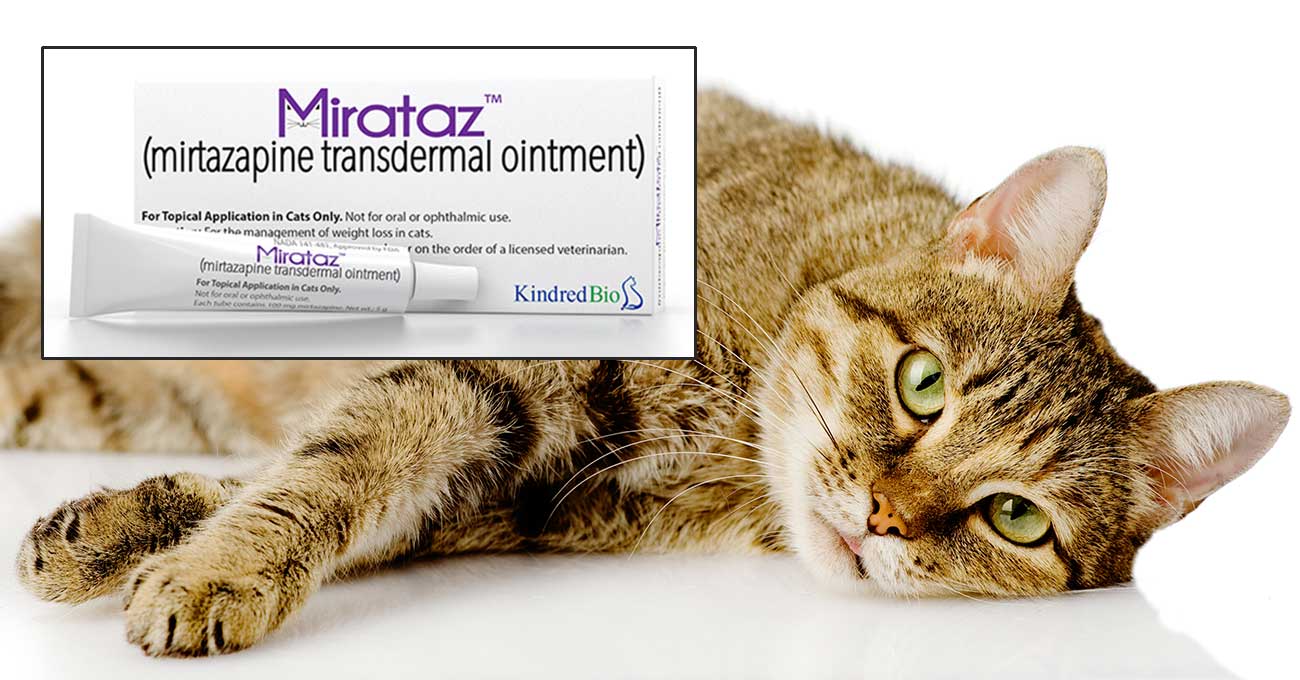 Mirataz is applied topically to a cat’s inner ear once a day.

The veterinary biotechnology company Kindred Biosciences is generating revenue for the first time thanks to its breakthrough feline weight-loss drug Mirataz.

The San Francisco company, founded in 2012, suffered a net loss of $49.7 million in 2018 as it plowed money into launching Mirataz and continuing research and development into other promising biologics.

Mirataz (mirtazapine transdermal ointment) is marketed as the first and only transdermal medication specifically developed for the management of feline weight loss caused by underlying conditions such as chronic kidney disease, cancer and diabetes.

KindredBio’s 2018 financial results, released March 6, revealed that Mirataz achieved 33 percent U.S. market penetration and a reorder rate of 56 percent at participating veterinary clinics. The drug brought in $2 million in sales following its July 9, 2018, launch, including $1.3 million in the fourth quarter.

“2018 was a transformational year for KindredBio marked by the approval of our first product, our transition to a commercial-stage company and the announcement of positive data validating our industry-leading biologics pipeline,” said CEO Richard Chin, M.D.

“Looking to the year ahead, we expect the expansion of Mirataz sales, study results across key pipeline candidates, additional approvals and the commissioning of our Kansas biologics manufacturing facility to drive continued positive momentum.”

In the pipeline are more than a dozen products. Among them: