Written by Today's Veterinary Business in May 2021 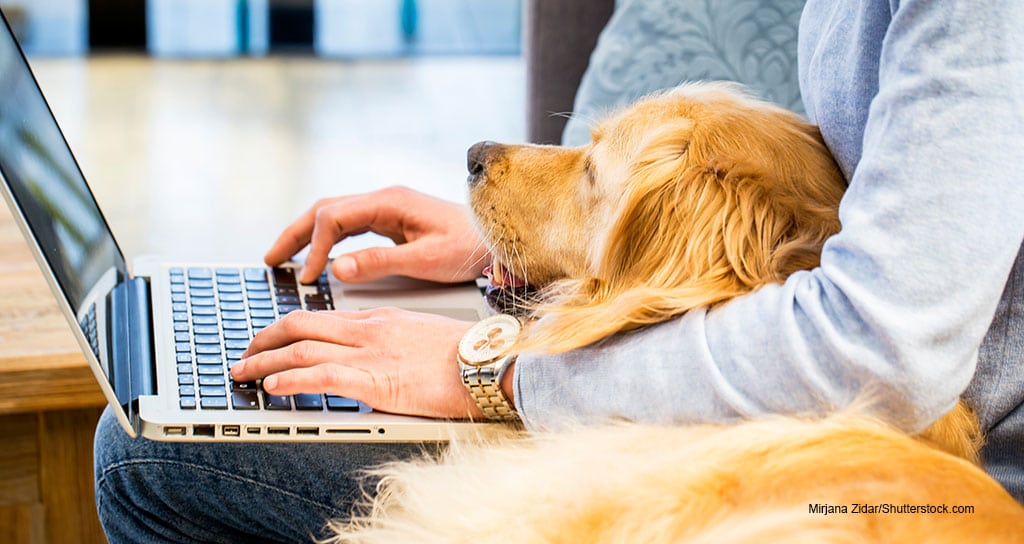 According to the self-regulating National Advertising Division, Lemonade agreed to no longer say:

The claims appeared in online advertisements and on social media, the National Advertising Division reported. The NAD is a division of the independent nonprofit organization BBB National Programs.

A newcomer to the pet insurance market, Lemonade said it did not concede “that there was anything misleading about the challenged claims, but has voluntarily discontinued them for business reasons and to conserve the time and resources of NAD and the parties.”

One of Trupanion’s key features is a web application known as Trupanion Express, which integrates with practice management systems to quickly approve insurance claims and reimburse veterinary hospitals.