The Price of Success

From A to V, here’s what you can expect from legislators and regulators on policy issues involving pet health care. 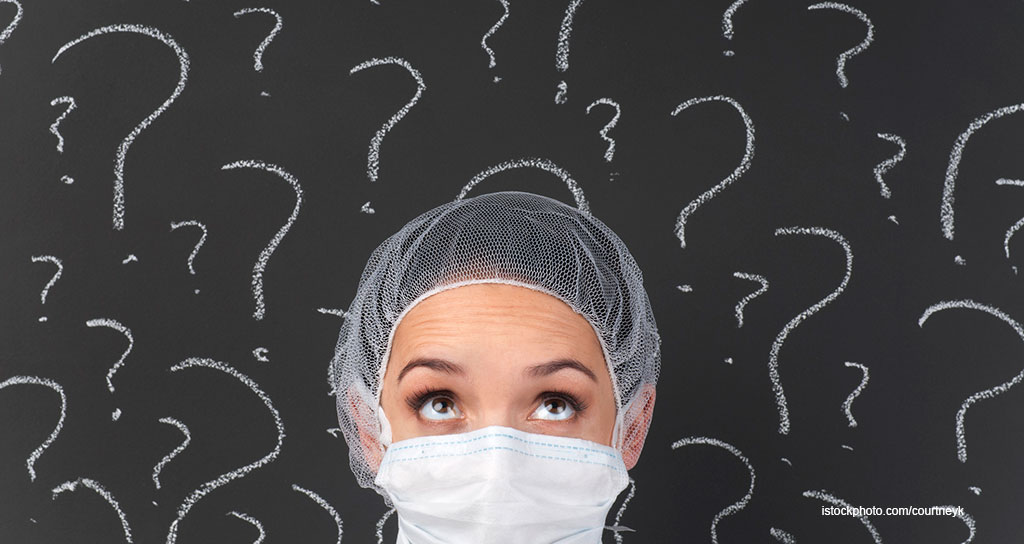 My company, Animal Policy Group, employs a team of four researchers who track legislation and state board or agency actions in 50 states and the District of Columbia 365 days a year. Believe it or not, last year we monitored over 15,000 pieces of legislation affecting veterinarians or pets.

Most of those bills fell to the wayside, but the lesson was clear: Advocates and industry have ramped up plans to regulate our space amid the rise of pet nation, the public’s engagement with pets inside and outside of the house, and a growing appreciation for the human-animal bond. That is the price of success. Just ask Silicon Valley, the fracking industry and other hot economic sectors.

What follows is a primer on major policy issues. Not that you need to drop everything and do something about a particular issue, but take five minutes to learn what’s looming. I’ll move quickly through each topic and define:

A working group at the National Association of Insurance Commissioners is developing a model pet health insurance law known formally as the Pet Insurance Act. Participants precisely defined several phrases, including one of utmost interest to pet owners and veterinarians.

As of early 2021, the definition of preexisting condition reads: “Any condition for which a veterinarian provided medical advice, the pet received treatment for, or the pet displayed clinical signs related to or contemporaneous with the stated condition prior to the effective date of a pet insurance policy or during any waiting period.”