Innovation Station guest columnist Dr. David Haworth is a consultant to organizations in the animal health and wellness sector. He is the former president of PetSmart Charities and former president and CEO of Morris Animal Foundation. He can be contacted at j.david.haworth@gmail.com. 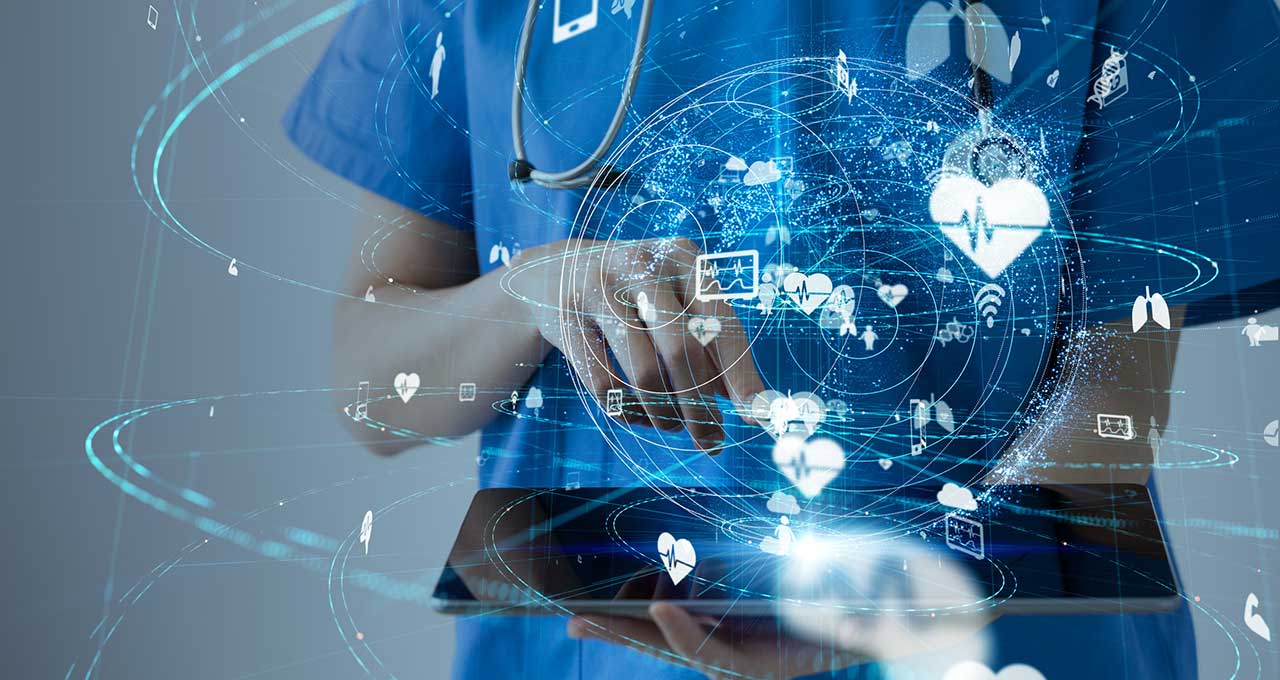 Since veterinary medicine at its heart is a service provided to a committed set of customers, there abound technologies from other service industries that we can appropriate for our practices.

In his brilliant book “Factfulness,” physician-statistician Hans Rosling defined “possibilist” as an alternative mindset to an optimist (who simply believes that good outcomes will happen) or a pessimist (who doesn’t spend the energy to imagine good outcomes and who, by the way, is kind of boring). A possibilist instead believes that a strong set of possible paths arises out of any situation and that most of those paths could yield a positive outcome. Veterinary medicine is the poster child for this philosophy, a concept I’ll return to in a minute.

First, however, a note on two aspects of the way the human brain works. One of the coolest things about the human mind is its ability to simultaneously hold two distinct truths that in some ways can be contrary to one another. While this sounds esoteric, it’s really as simple as the statement “We have real problems today but things are overall better than they were.” Both statements are correct, and while this might feel blindingly obvious, we get trapped into one or the other of these sides all the time.

If I tell you we’re so much better than we were 30 years ago, I would immediately hear about all the problems the veterinary profession is facing. If, on the other hand, I start talking about all the problems we’re facing, many would say (or at least think about saying), “Wait a minute, things aren’t that bad; we’re better off now than we used to be.” The facts are pretty clear that both states exist simultaneously — we have challenges and we’re better off now than we were before.

Which brings me to the second coolest thing about the human mind: our ability to identify problems when they face us and then rationally determine the solutions.

Described by the Harvard neurolinguist Steven Pinker in “Enlightenment Now” — a book so good that my family developed a drinking game one vacation to highlight how many times I brought it up — since the Enlightenment era 280 years ago, Western society has systematically brought to heel the three main negative forces we have been fighting forever: conflict, famine and pestilence. That’s not to imply there are no wars, no hunger or no disease in the world. That would be ridiculous. But what is true is the incidence of death and suffering due to these forces are lower today than at any time in history. This is because we have systemically identified, addressed and overcome many problems.

The fascinating thing is that, for most of us, it doesn’t feel like things are better. That is as true in general society as it is in veterinary medicine. The human brain has certain qualities that highlight barriers over accomplishments, to quickly forget how far we have come and to focus on the remaining problems.

Surely, this has evolutionary advantages. You can’t be so self-congratulatory after crossing a difficult mountain range that you stop looking for the saber-toothed tiger around the corner. But this tendency becomes a real detriment when it creates fear out of proportion to the threat and introduces despair into conversations. And despair is something we hear all too often in veterinary medicine, despair causing increased suicide as well as increased chemical dependency and self-medication, and, worst of all, fear and despair causing a decline in veterinarians who recommend the profession to younger people. This is heartbreaking for such an incredibly powerful community of people and ultimately could prove an existential threat to the profession.

The facts tell us this is an incredible time to be alive and to be a veterinarian. We have problems, for sure. But not a group of humans anywhere can better tackle problems than this group. We have a number of challenges, but instead of listing those, I’d like to focus on three areas where we have tremendous possibilities. Not pie-in-the-sky, wouldn’t-it-be-nice possibilities, but honest, here-and-now kinds of possibilities. And most of these will put us in an even better place in the future.

Technological innovation comes from two main sources: extending existing technology in a field or importing new technologies from different professions. Since veterinary medicine at its heart is a service provided to a committed set of customers, there abound technologies from other service industries that we can appropriate for our practices. Some of these are starting to be used, but none are widespread (yet).

2. Technologies that are increasing our ability to provide care.

This is an area where we could spend a lot of gee-whiz time. We won’t go too far here, but what’s important to recognize is we can leverage the incredible resources being poured into human health and in many cases leapfrog them, thanks to the fact that we don’t need to be confined by HIPAA requirements or negotiating with third-party payers. While some of these might be initially expensive, the trend for all technology is to become faster and cheaper. Moore’s law plays to our advantage here.

3. Technologies that focus and refine our understanding of the human-animal bond.

This is the alpha and omega of any conversation about the future of our profession. The recognition and celebration of the incredible role that animals play in our lives and our society is the single driving force behind the continued economic growth of our profession. When we think about the possibilities out there for veterinarians and the animal-caring community at large, we take for granted that people need reinforcement to those things we inherently “know.”

We know that gently petting a dog or hearing a cat purr makes us feel better, but what’s important to know is it does so through similar mechanisms as meditation — decreasing heart rate and blood pressure, calming alpha-wave neural patterns and releasing oxytocin. The applications of animals in therapy are just beginning to be understood. So many groups of people marginalized or affected by disease can be helped by the simple presence of animals, but we have to understand the whys and hows to maintain this incredible trajectory we have enjoyed.

What can we as veterinarians do to help us move up this curve? Pretty simple: Become a possibilist. Spend some of your dream time celebrating how far this world has come for animals. Spend more time objectively looking at the pain points in your practice and professional life and daydream about solutions. Maybe it’s time to launch a startup, maybe it’s time to post a blog. Do something. If you need help, write me with your ideas and maybe together we’ll find a path to a solution.

The profession has a load of challenges, to be sure. And failure is a real possibility. We could fade to a second-rate profession or, for that matter, a world could emerge where advance knowledge of animal disease is relegated to hobbyists and low-paid paraprofessionals. I don’t believe that is our future. I believe we can identify the hurdles we face and find ways to overcome them.

We have so many possible paths forward, and most of them are very positive. Let’s choose those.

There’s an App for That

The Power of Early Adopters