Phil Zeltzman, DVM, DACVS, CVJ, is a board-certified veterinary surgeon and serial entrepreneur, and he is Fear Free certified. His traveling surgery practice takes him all over eastern Pennsylvania and western New Jersey. He graduated in 1993 from the School of Veterinary Medicine at the University of Liege, in Belgium. He completed a 1-year internship at the University of Georgia, followed by a 3-year surgery residency at Surgical Referral Service in Buffalo Grove, Illinois. He is a certified veterinary journalist. Learn more at drphilzeltzman.com. 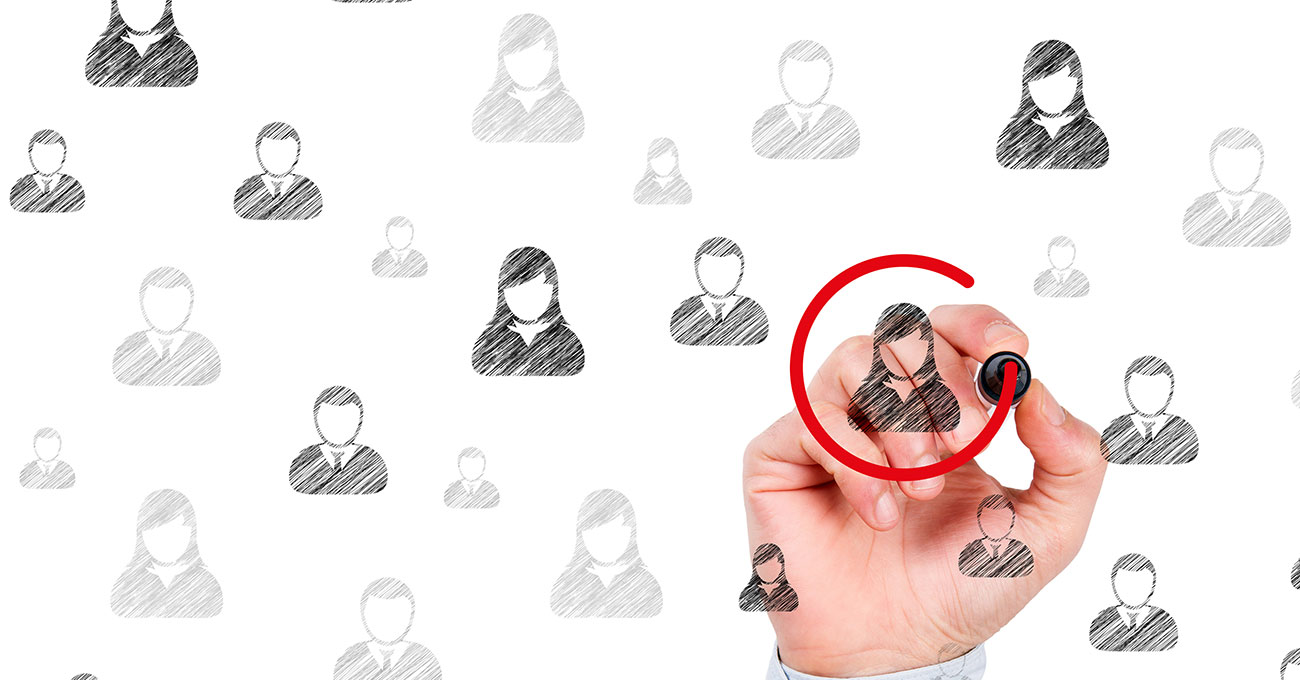 The line between favoritism and discrimination can be somewhat blurry.

Here are a few comments heard when I asked veterinary nurses, receptionists and associate veterinarians if they had encountered favoritism at their practice:

What is favoritism, and is it even legal?

If a practice manager gives a day off only to co-workers who like the same football team or who go to the same yoga class or who break bread once a month, the slight might be frustrating for the non-favorites. If a supervisor gives certain shifts to her good friends, it might be unfair but it’s not illegal. All it means is the practice is run like a high school, where only the popular kids get benefits. Bad management isn’t against the law.

Little Good Comes From It

Regardless of the reason, favoritism is detrimental to the workplace and productivity. If employees witness that benefits go to the “chosen ones” and not to the people who work the hardest, there is little to no incentive to work hard. The situation then creates animosity among co-workers and destroys employee enthusiasm. Favorites might do the bare minimum while other team members gossip and complain. Neither situation is productive.

“Favoritism hurts morale, creates resentment and therefore increases turnover,” said Malcolm Gross, JD, an Allentown, Pennsylvania, attorney and partner at Gross McGinley. “So, in the long run, even though favoritism may seem harmless, it truly can undermine an entire practice.”

Favoritism happens at most workplaces, the veterinary field included. I interviewed technicians from multiple practices. Many explained that managers or owners were made aware of the situation but chose not to address it. Sometimes, the managers were offenders themselves. I collected fascinating and sometimes painful stories.

I also talked to doctors and team leaders who, not surprisingly, had a different point of view. In virtually all situations, they didn’t perceive what they did as favoritism. What they tended to do was choose to work with certain people because they knew from experience who would get the job done correctly and efficiently. Preferably the first time around.

In their mind, it was logical to gravitate toward, preferably work with or reward certain team members since they historically helped out the most.

In some cases, this behavior is not truly favoritism but a natural tendency for certain people to work together because they simply work well together.

From the veterinary nurses’ standpoint, it looks like favoritism. For the doctors and managers, it’s logical behavior: They have go-to people they like, know and trust.

How to Close the Gap

Can the two points of view be reconciled so that all protagonists work as a team? If the person showing favoritism is at the top of the food chain, then veterinary nurses and receptionists can follow four steps:

What do I mean by anticipate?

Even if you are not the favorite, your skill level and preparedness can place you leaps and bounds over someone who merely shares a love for a baseball team or has a child in the same day care as your manager.

That said, true favoritism should not be tolerated or enabled. If you have voiced your concerns through appropriate channels and you have exhausted all your options for being treated with respect, then a change in employment might be your last resort.

“For example,” he said, “a manager may know that some people work better with others, so they need to take interpersonal relationships into consideration when they design the schedule. So what may look like favoritism at first glance may in fact have a logical reason that is not readily obvious to a not-so-objective team member.”

If management decisions are made based on race, gender, disabilities, sexual orientation, age or religion, then illegal discrimination has occurred. For instance, if a manager promoted only one gender or gave higher pay to employees who shared a religious belief, that would be considered discrimination.

“The differences between favoritism and discrimination are usually clear from a legal standpoint,” Gross said. “Favoritism is giving more Fridays off to a pet employee, no pun intended. Discrimination is defined by federal and state laws. It means not treating all employees in the same manner based on the above criteria.

“Favoritism is morally wrong,” he concluded. “Discrimination is legally wrong.”

7 STORIES FROM THE TRENCHES