Erecting a veterinary hospital nowadays isn’t as simple as getting a quote and signing a contract. Do you want a construction manager, and if so, should the person be an “agent” or “at risk”?

Constructive Criticism columnist Paul Gladysz, AIA, NCARB, CSI, ICC, is the principal architect at BDA Architecture. The Albuquerque, New Mexico, firm specializes in the planning, design and construction of animal care facilities. Gladysz has over 35 years experience in design and managing animal care facility projects. He has been involved in more than 300 veterinary designs, including 20 award-winning projects. His areas of special interest include project delivery methods, including design/build and construction management; lighting; acoustical control and new construction materials and methods. 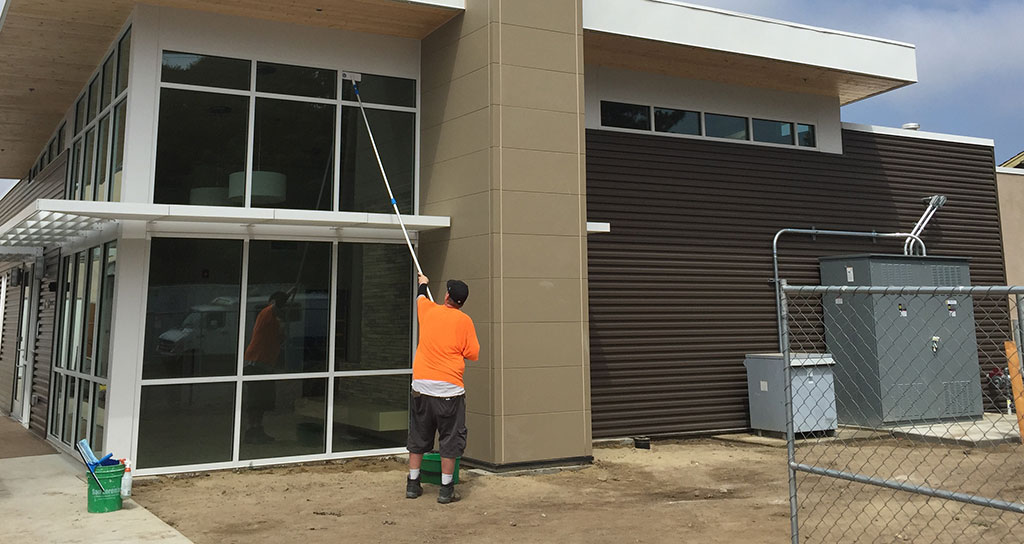 Building a veterinary hospital is not a simple task. A standard model often is not replicated.

My August/September article “Assembly Required”— read it at bit.ly/ConstructiveCriticismQA — addressed how to find a builder. In this second part, I’ll talk about project delivery and today’s most popular contract arrangements.

Q. What do you mean by project delivery?

A. Project delivery refers to the execution of construction work. It includes pre-construction activities like obtaining permits and municipal approvals, any demolition and site preparation, the actual building work, and finally, adjustments and turning over the building to the owner.

Q. I thought I just give plans to a builder and sign a contract. Is that not how it’s done?

A. Not always. For a variety of reasons, how projects are delivered has evolved over the past few decades.

A little background: Historically, the designer — either an architect or chief engineer — not only conceived the work but also directed its construction. As building technology became more sophisticated and especially during periods of economic growth like post-World War II, a need for specialization arose. Professional engineering more clearly split into discrete disciplines. Project teams became larger and looked only at their individual parts. As a result, design became more separated from construction.

Up until the late 1900s, most projects were of the design-bid-build variety. You would hire an architect and engineers, who would prepare plans based on what you wanted. Those plans were given to several builders, who would provide a quote, or bid, to do the work. You picked one and moved ahead. There was no connection between design and build until the contractor saw the plans and no input from the people doing the building until all the engineering was completed. While that worked well enough for many projects, it was not without challenges.

Q. What kind of challenges and how common are they?

A. First, controlling the budget is difficult. Designers can use their experience as a reference point, but no two projects are identical nor are they built in the same place and time. Those variables can have a tremendous impact on costs. Labor and material costs change constantly. Builders don’t know the total until they receive current prices from suppliers and subcontractors, both of whom will honor quoted prices for as little as 30 days. You learn the real cost of the work when the bids come in. If the bids are well over budget, a redesign wastes time and money. Before you blame design team members, remember that they had limited price data as they tried to give you everything you wanted.

Second, since the builder was not present during the design phase, the builder might not have a clear understanding of intent and rationale. Not being in the loop can make for uninformed choices down the road that might lead to an adversarial relationship between the design team and builder.

Building a veterinary hospital is not a simple task, and unlike other project types, a standard model often is not replicated. In essence, every project is a complicated prototype. While good designers work diligently, rare is the project in which every drawing and specification is unflawed. Architects and engineers are not perfect and neither are builders. When issues arise, the goal should be for all project team members to work cooperatively. That happens most of the time. Occasionally, however, disputes arise over the cause of an issue, and no practice owner wants to be put in the position of having to referee.

Q. Can such challenges be minimized?

A. Yes. While traditional design-bid-build works for many clients, better results can be expected when all members of the project team are involved from the beginning. The trend of alternative delivery schemes has giving rise to construction management and design-build.

Q. What is construction management?

Though it’s a bit of oversimplification, think of construction managers as the office side of the equation. Unlike general contractors, construction managers generally provide professional services for a fee. General contractors, on the other hand, commonly make their profit from the difference, or markup, between their costs and what they charge you.

A CMA works as your agent, consulting on the cost ramifications of design choices and constructability reviews, facilitating permits and approvals, soliciting bids from subcontractors such as framers and plumbers, advising on bids, and managing the construction site and schedule. The fee you pay is negotiated upfront and can be based on a lump sum, the time expended or the percentage of the work performed.

Costs are passed through the CMA without additional markup, so you might not know the final project cost until all subcontractors are under contract.

A construction manager at risk is similar but will prepare a detailed cost report and guarantee the total project to come in at or below the estimate — hence, “at risk.” Fees charged under this structure are typically higher than with a CMA, but you get more certainty about the final cost.

For effective construction management of either flavor, the person must join the team in the early stages of land acquisition and design. The more he or she understands the “whys,” the more effective he or she can be in consulting on the “how.” The farther you get in a project’s development, the harder it is to alter course.

Q. What is design-build and how does it differ from construction management?

With design-build, you hire a single entity charged with both the work’s design and execution. The entity can be several firms in partnership or a single firm offering both design and construction in-house. Think of design-build as an architect who builds or a builder capable of professional design. Either way, you get a single contract from initial planning through occupancy. In a way, it gets back to the pre-specialization model: the one who conceives also constructs, ensuring that original intent is delivered.

Design-build has a few more advantages. Like with a construction manager, control of the budget is much better. For design-builders who specialize in a single project type, the final costs can be established much earlier in the process so that financing can be completed. The project schedule can be shortened by weeks since subcontractors and suppliers can be arranged concurrently with the completion of the engineering plans.

Each project has a unique set of conditions, so no one delivery scheme is always best. Take the time to speak with knowledgeable professionals before deciding which one is right for you.

Make Your Hospital a Comfort Zone