BVA leaders want to spark a discussion about equality and inclusion in the veterinary professions. 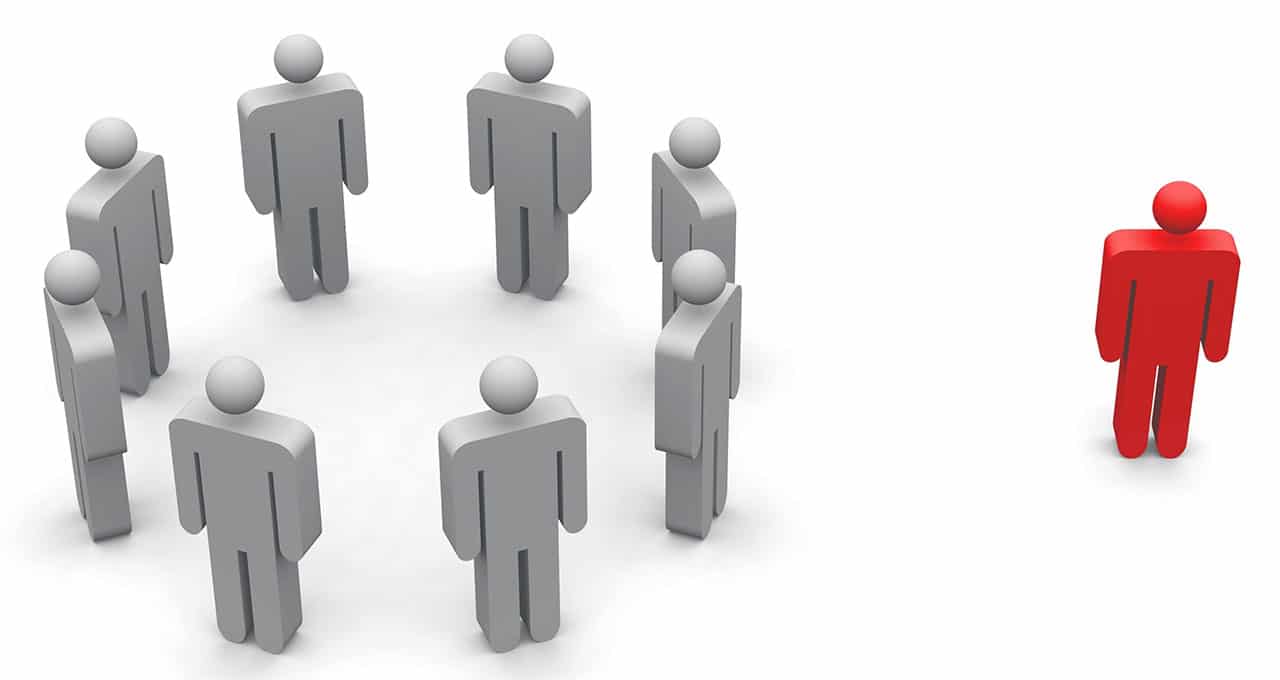 The British Veterinary Association is calling for a “big conversation” after a study found a “truly shocking” amount of discrimination occurring across the profession.

A questionnaire and a follow-up survey involving a few thousand respondents revealed that 1 in 4 veterinarians and veterinary students had experienced or witnessed discrimination over the past year on the job or in an educational setting. The type of discrimination ranged from racial or age to sexual, disability or gender reassignment.

“This is the first time anyone has collected such a significant body of evidence on this issue, and the results are truly shocking,” said BVA Junior Vice President Daniella Dos Santos, BVetMed, MRCVS. “It is completely unacceptable that so many members of the veterinary team are subject to discrimination, not just from clients but from members of our own profession.”

The 18,000-member association reported it would initiate a “big conversation on equality and inclusion in the veterinary professions.”

“Discrimination in the workplace is completely unacceptable,” said Christine Midlemiss, BVMS, MBA, the United Kingdom’s chief veterinary officer. “I encourage all veterinary professionals to contribute to the conversation and to speak up about discrimination, and I urge everyone, especially employers, to take action to tackle this kind of behavior in the workplace.”

The fact-finding effort, which began in February 2019, discovered that:

“Many of the experiences documented in our report are shocking and distressing, and this distress is often compounded by what comes next,” Dr. Dos Santos said. “It was very saddening to hear that so many people have felt unable to report their experiences or that their reports were handled badly by those who received them.”

Fairness and equity for all

Your gift to the future