Automatic contract renewals can leave you in a costly predicament if you fail to give proper notice of termination. 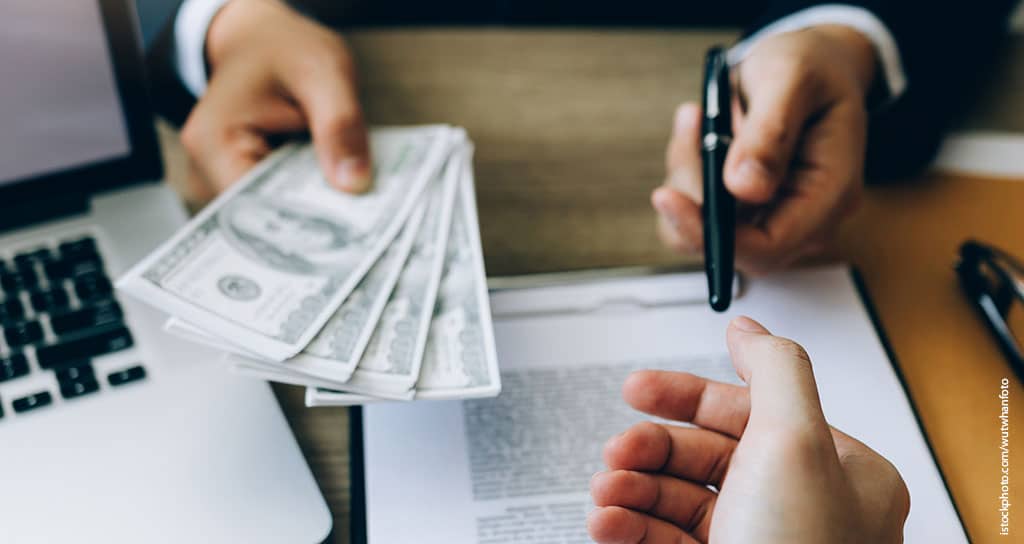 Veterinarians will enter into dozens of contractual relationships throughout their professional careers. They can reasonably expect to sign employment agreements, purchase orders, client payment and IT service contracts, property and equipment leases, real estate deals, and so on. The paperwork can vary in sophistication and complexity, ranging from a straightforward one-page document to a highly detailed, 50-page treatise filled with legalese in eight-point type. Regardless of the agreement’s length, a veterinarian needs to understand the various provisions because they can dramatically affect the signee’s rights and obligations.

One often-overlooked provision in veterinary agreements is the so-called evergreen clause, which commits parties to an ongoing and long-term business relationship involving payment for services. Evergreen clauses are commonly found in laboratory equipment leases and product agreements. Like most contractual provisions, such a clause comes with tradeoffs, but what’s important to note is that this relatively simple clause can have significant consequences on a veterinary practice.

How to Identify One

How can you tell if a contract contains an evergreen clause? Look for these key components:

In both examples, the automatic renewal trigger is the expiration of the original term and the affirmative action is providing written notice to the other party. While these examples appear to be similar, the legal effects each creates are significantly different.

To put the two examples into context, let’s assume you entered into a contract with a vendor to provide your practice with certain laboratory equipment. You want the vendor to perform the service and you will pay a monthly charge. The contract’s initial term is one year.

By including an evergreen clause similar to Example 1, either you or the vendor must notify the other party of the desire to terminate the agreement at least 30 days before the expiration date in order to prevent a renewal. If neither party gives notice, the contract is automatically renewed for another term. The automatic renewal continues indefinitely until one party provides the required advance notice. This might not seem like a burdensome consequence, but what if the original term was five years?

Contrast the effect of Example 1 with that of Example 2. In our scenario, Example 2 has less onerous consequences. Here, the agreement to provide equipment continues beyond the normal expiration date until one party provides the other with written notice of its intent to terminate the agreement. The agreement then ends 60 days later. Example 2 provides significantly more flexibility to the parties and is more forgiving as the agreement is not automatically renewed for the entire contract term. The longest either party would be bound to the agreement after the expiration of the original term is 60 days.

How does this apply to your practice, and why should you care? The veterinary industry has seen a trend of evergreen clauses being incorporated into laboratory equipment leases and product agreements. Given that the initial term lengths for some of these agreements can run several years, an evergreen clause can be, at best, burdensome. At worst, it can dramatically impair your ability to sell your practice, cause you to delay retirement or drain your operational cash flow.

Veterinarians commonly get into trouble with evergreen clauses in two ways. First, the veterinarian misses the window for giving notice and thereby remains tied to an agreement that might no longer serve the practice’s needs. Second, the veterinarian assumes that because the term expired, the agreement is no longer in effect.

In the second case, if you assume that a service agreement will naturally expire at the end of the term, you likely will shop before then for a better, more cost-effective arrangement. If you failed to properly notify the first vendor, you could end up making payments on two agreements for identical services. If you stop payment on either agreement or wrongfully assume you are no longer obligated to do so, you could become the target of a demand letter or legal action, and you could be liable for missed payments or liquidated damages.

While a best practice is to not sign a contract containing an evergreen clause, I know that many veterinarians enter into such arrangements. In these cases, be aware of the notice requirements and make sure to announce the termination in a timely fashion.

Alternatively, you could enlist legal counsel to renegotiate the terms or challenge the evergreen clause. Several states have either deemed evergreen provisions as unenforceable or have substantially limited their applicability. Unfortunately, uniform or universal rules don’t exist, so your options will be dictated by your state’s laws.

Evergreen clauses can be difficult to identify in agreements, and their effects can be even more difficult to anticipate. To avoid such a precarious position, you need to understand all the terms and conditions of agreements you enter into and appreciate the potential consequences or risks that an evergreen clause might have. Consulting a legal professional can help you understand your rights and obligations and might get you the agreement you desire.