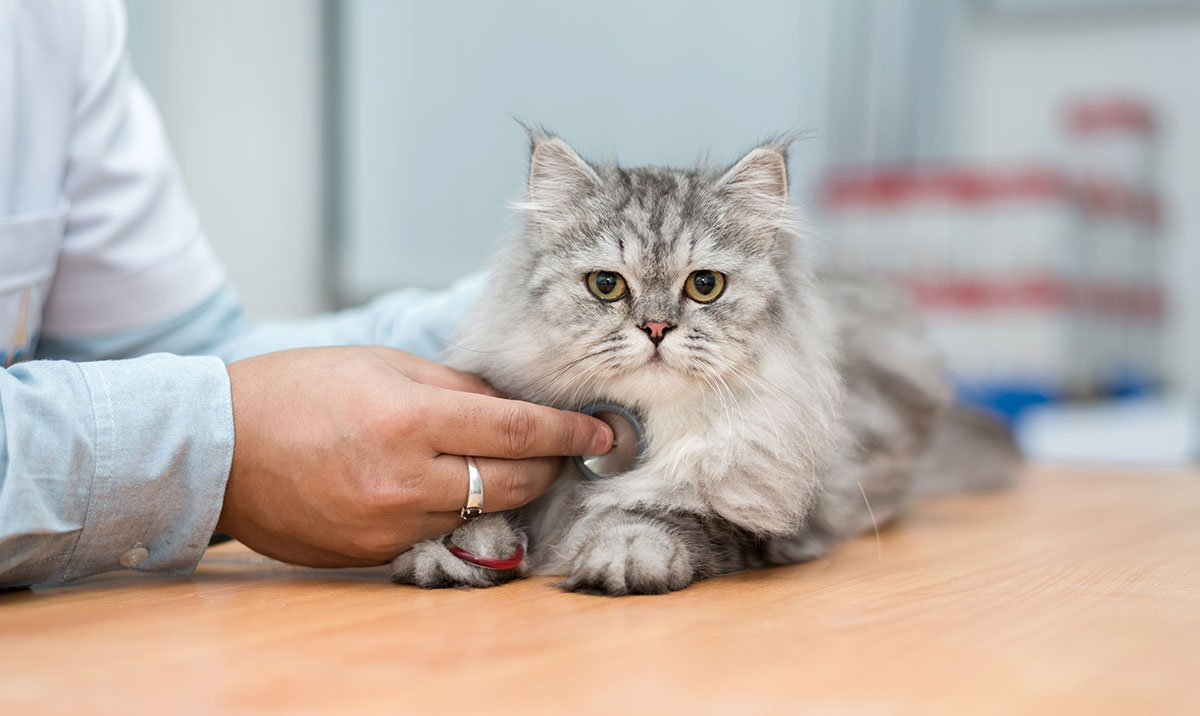 Veterinarians can expect to see a dog-owning client about three times a year and the average cat-owning client 2.4 times a year, according to the American Veterinary Medical Association’s new Pet Ownership and Demographics Sourcebook.

The statistics, based on a 2016 survey, again confirm what the veterinary industry has long held: that dogs receive more frequent veterinary care than cats do.

Taken into account were the owners of one or more cats or dogs who visited a veterinary clinic. Excluded were millions of pet owners who didn’t seek veterinary care.

AVMA President John de Jong, DVM, called the survey results “a fascinating look into the world of pets as well as the people and veterinarians who love and care for them.”

“Examining current trends in pet ownership and care provides our members with information they can use to better serve their clients and protect the health and welfare of their pet,” he said.