“It is bad here,” says a North Carolina VMA official. 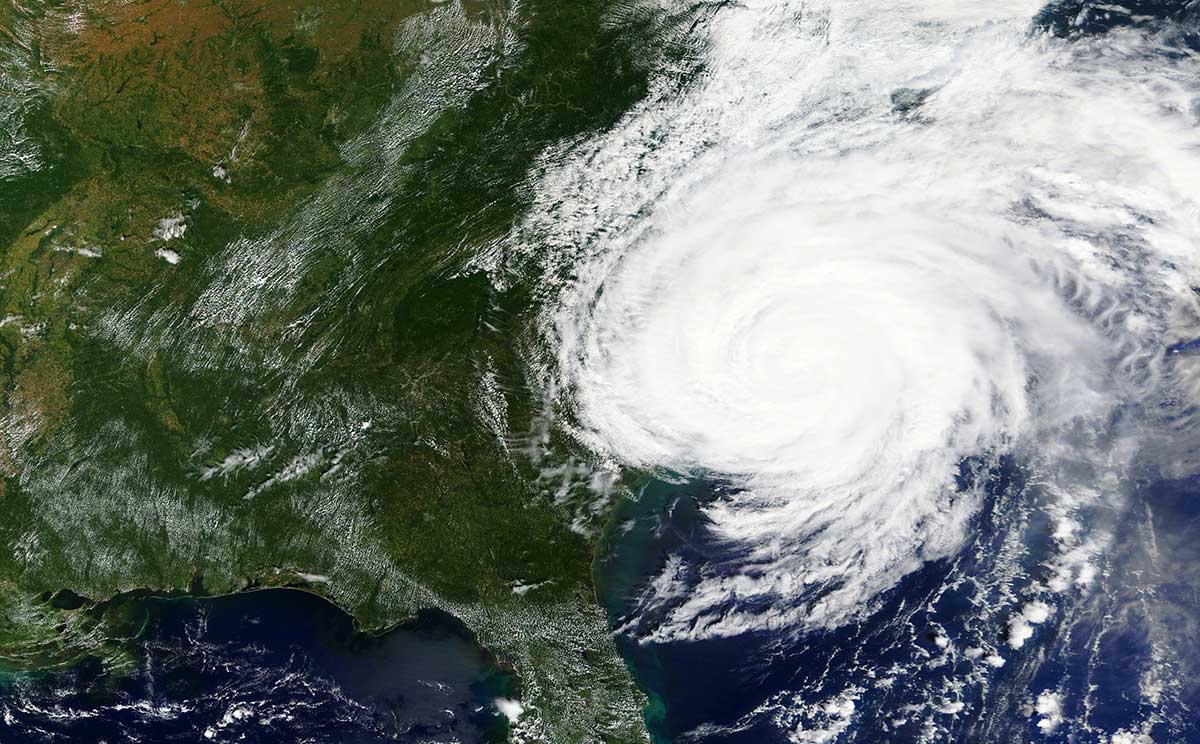 The American Veterinary Medical Association and its charitable arm are rallying behind North Carolina veterinarians affected by Hurricane Florence.

In addition, a grant program managed by the American Veterinary Medical Foundation provides up to $5,000 in disaster relief to veterinarians. More information is available at http://bit.ly/2xGq4rP.

Hurricane Florence caused up to $30 billion in damage and killed as many as 47 people when it struck the Carolinas in September, according to official estimates.

More than a week after the storm dissipated, flooding remained a major problem.

“We are still dealing with flooding, power outages and road closings,” Holley told the AVMA.

“I do know there are a number of veterinary hospitals that have been damaged,” Holley said. “Until the waters recede and access is restored, we won’t have any definite information. Right now, we are still recovering people and animals.”

The national organization reported that its chief veterinary officer and the assistant director of the Division of Animal and Public Health “have been communicating daily with national and state organizations to better determine the needs of veterinary and animal care organizations in the region affected by Florence, and to provide guidance.”

“In addition to providing financial support, the AVMA is playing an important role in helping to disseminate information within the veterinary community, between the veterinary community and organizations providing animal and public assistance, and to animal owners and advocates so that those who need help get the right support as quickly as possible,” said President John de Jong, DVM.

Hurricane Florence also is blamed for the deaths of an estimated 4.1 million poultry and 5,500 hogs, according to the AVMA.