75 percent of veterinarians are dues-paying members who see “meaning and value” in the organization. 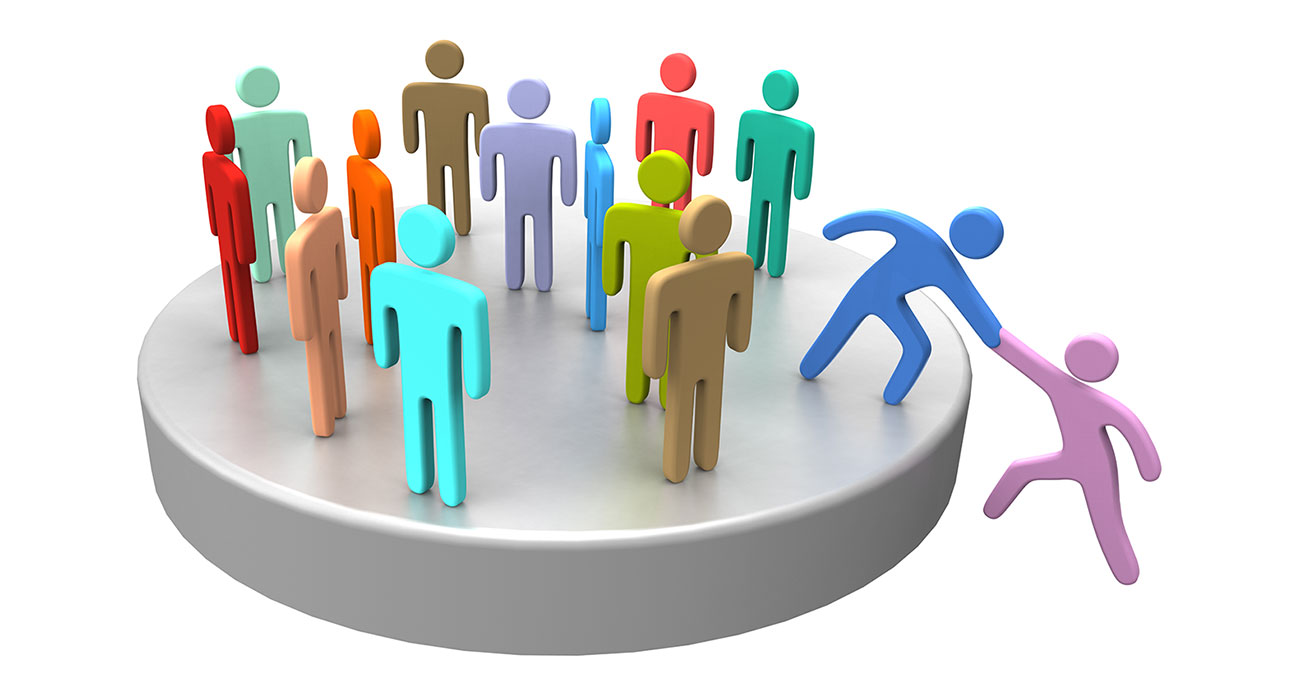 Membership in the American Veterinary Medical Association reached a record 93,438 in 2018, a 9 percent jump in three years.

The organization, which now represents three out of every four veterinarians, made a concerted effort to not only attract recent graduates but also persuade members to renew or, if they had left, return to the fold.

“While it’s important that we get to report the numbers, and we’re really excited about the numbers, it has been an entire culture shift within the AVMA, from the leadership on down,” said Kevin Dajka, AVMA’s chief product and services officer.

He gave significant credit to Janet Donlin, DVM, who took over as executive vice president and CEO in 2016.

“The expertise that we have on staff — our membership team, our marketing communications team, our economics team, our new strategic partnerships, digital education — comes from Dr. Donlin and her leadership,” Dajka said. “It’s really important to know that the focus isn’t on one person, it’s really across the board.”

The organization ended 2018 with 2,330 additional members, a year-over-year increase of 2.5 percent. The jump coincided with a doubling of AVMA’s net promoter score, a tool used in the business world to measure customer loyalty and predict growth.

“People are happy with their membership,” President John de Jong, DVM, told the AVMA House of Delegates at their winter meeting in Chicago. “They are telling us that being part of this organization has meaning and value.”

Dr. Donlin noted that other key metrics have risen as well, including the likelihood of members to recommend AVMA.

“Three out of every four veterinarians belong to this great association,” she said. “This makes our voice strong, which is particularly important in our advocacy efforts.”

AVMA lobbies on behalf of the veterinary industry in Washington, D.C., and at the regional, state and local levels. Advocacy is just part of the association’s mission. The annual conference and other events attract thousands of veterinarians, many of whom use an array of AVMA-affiliated products and services.

“[They’re] doing an altruistic thing to support the profession they believe in and feel passion for,” she said. “They’re also saying, ‘I’m getting something out of this that helps me live a better life and have a better career.’ That helps us realize we really need to focus on key areas that members have told us they want: career resources, well-being resources, financial resources, a telehealth resource center.”

“One of the key areas we’re seeing growth in is our early-career veterinarians,” he said. “I think that’s a result of our increased efforts in our marketing communications.

“We’re looking at what the needs or the members are and what they’re telling us. We’re listening a lot more. We’re aligning our budget and the projects and resources to what their needs are.”

Being ready to meet those needs is crucial, Roberts said.

“We are honing in on what our members value from us at every point of their career stage, making sure the products and services that we do have are getting in front of them,” she said.

AVMA relies on membership dues for 70 percent of its budget, which in 2019 is set at more than $40 million. The House of Delegates approved the first dues hike since 2015, raising the fee starting in 2020 to $360 a year for regular members, an increase of $30, and $180 for recent graduates and affiliate members.

The dues increase, approved by 85 percent of the delegates, is expected to raise an additional $2.4 million in 2020, supporting a projected budget of more than $43 million.

“Should you reject Resolution 2,” he said, “we run the very real risk of significantly dipping into our reserves to fund operations as well as our strategic initiatives in 2020. That is, in my estimation, an unwelcome and dangerous path to follow. The alternative, cutting member-desired programming, is even more unpalatable.”

“We’ll have to wait and see,” Dajka said.

AVMA since October 2018 has permitted members to pay dues in monthly installments.

“We are seeing people take advantage of it,” Dajka said. “Increasing any flexibility for them to be part of the association in any way definitely will help us in the long term.”