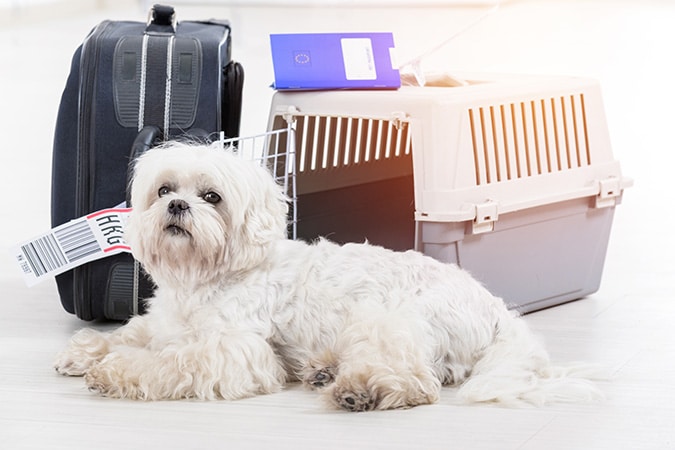 United Airlines’ new Veterinary Health Form, which acts as a permission slip for psychiatric service and emotional support animals onboard flights and is intended to help fight the fraudulent transport of pets, has been rewritten following input from the American Veterinary Medical Association.

The AVMA reported March 2 that the form, set to go into effect the previous day, would have “created potential liability risks for veterinarians” who attested to the health, behavior and training of certain animals flying with a passenger.

The organization stated that it “worked collaboratively” with United and that airline officials “told us they soon will be posting a new form on their website that reflects alternate language.”

AVMA PLIT, which offers business, personal and professional liability insurance to veterinarians, assisted with the revisions.

The AVMA stated that it would contact other airlines “to ensure that veterinarians have input into any requirements they might be considering for the transport of these animals.”

Delta reported that the changes followed “an 84 percent increase in reported incidents involving service and support animals since 2016, including urination/defecation, biting and even a widely reported attack by a 70-pound dog.”

“Customers have attempted to fly with comfort turkeys, gliding possums, snakes, spiders and more,” the statement read. “Ignoring the true intent of existing rules governing the transport of service and support animals can be a disservice to customers who have real and documented needs.”