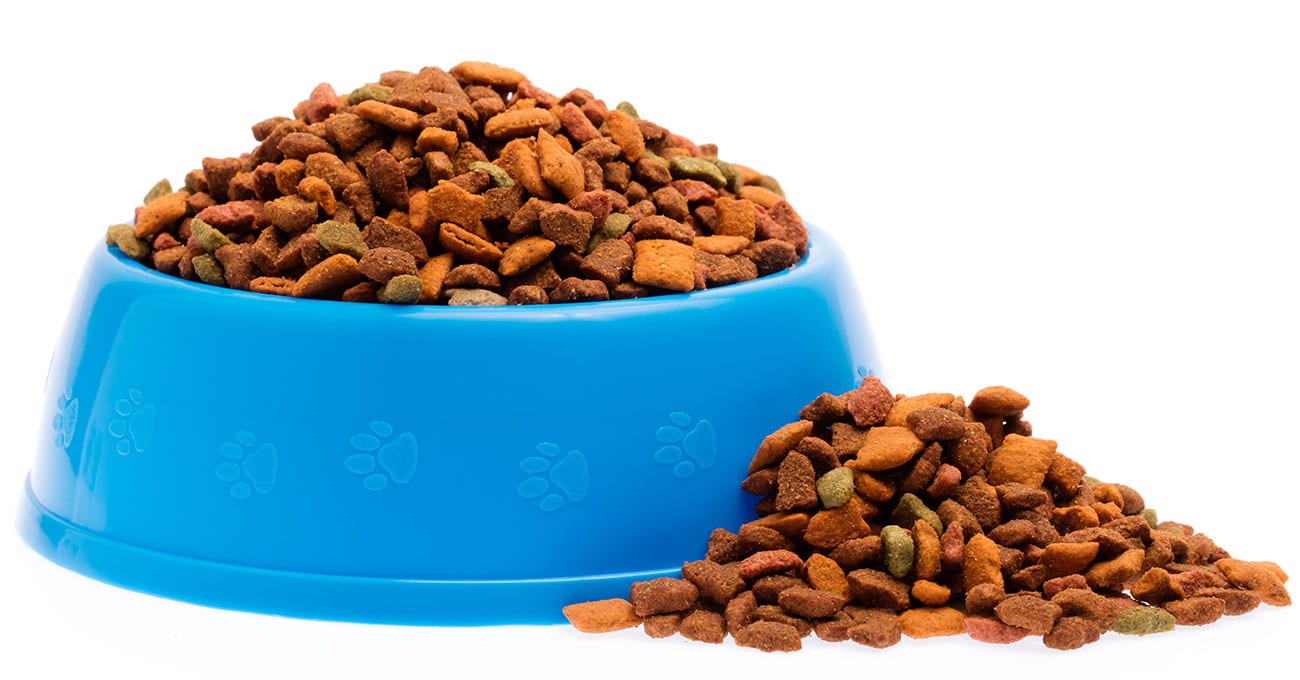 Five of the six biggest dogs in pet food manufacturing are leaders in the therapeutic diet sector, too.

Petfood Industry magazine, in its May 2019 issue, found that Mars Petcare Inc., Nestlé Purina PetCare, Hill’s Pet Nutrition, Diamond Pet Foods and General Mills combined last year to sell $39.3 billion worth of pet food worldwide. Together they took in 43% of the $91.1 billion that the market research firm Euromonitor International believes was spent on pet food globally.

Each of the five companies sells veterinary formulas that make up a minority share of overall revenue. They and the one outlier are:

Petfood Industry did not break out sales of therapeutic diets.