2018 Was a Year of Regional Disparity

Whether clinical volume went up, down, sideways or back and forth depended mostly on where a veterinary practice did business.

Travis Meredith, DVM, MBA, DACT, is a senior business adviser for Animalytix and director of the Vetalytix Initiative. He has extensive knowledge of the animal health market and the scope of the animal health supply chain. He has successfully launched new products into the companion animal, equine and cattle markets for companies ranging from venture-backed start-ups to global manufacturers, as well as having owned and operated multiple companion animal and equine veterinary practices. He also has effectively guided several new-stage animal health ventures through both the investment and product development processes. He holds a DVM from Texas A&M University, did his residency training at the University of Pennsylvania and earned an MBA from the University of North Carolina. 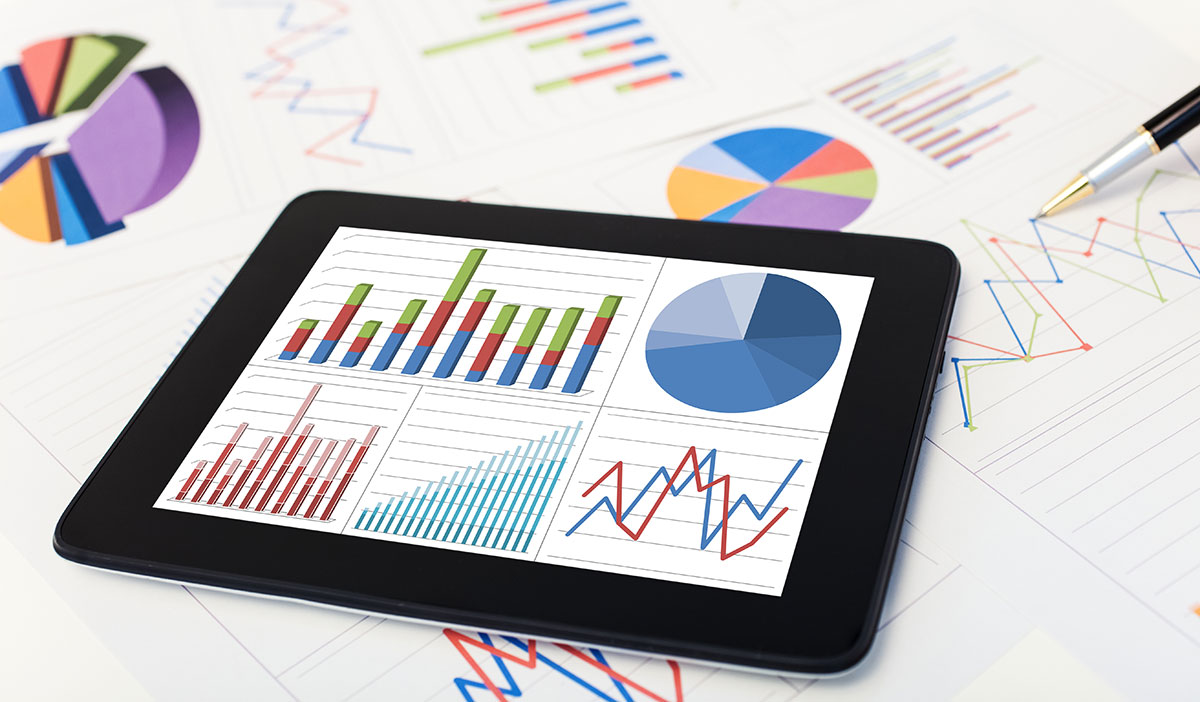 Welcome to The Vetalytix Report for the fourth and final quarter of 2018. Throughout the year, we have highlighted the significant variation in economics and market dynamics that impact veterinary communities across the nation. We observed sluggish volume in the first part of 2018 in many areas, followed by significant improvement and growth as the year progressed. We saw other regions start strongly and appear to slow as the year went on, and some regions observed more tepid, but consistent, market dynamics throughout the year.

The report that follows reveals the major trends observed during the final months of 2018 — October, November and December. Did practices finish 2018 strongly or was veterinary medicine last on people’s mind as the holiday season approached?

Let’s take a look using product consumption data made available through our partnership with Animalytix and its data platform, www.vetalytix.com.

After more than six months of continuous above-average results, veterinary business metrics for the South Atlantic states (Virginia, the Carolinas, Georgia and Florida) slowed moderately as the year came to a close.

Clinical volume was up 2 percent compared with the fourth quarter of 2017, below the national average of 3.1 percent. This tepid growth represented a significant decrease in overall volume compared with the 5 percent observed in the third quarter and 4 percent in the second quarter.

Wellness care through the veterinary channel appeared to continue to a negative trend compared with the prior year. Canine and feline core vaccine volume both fell by 6 percent in the fourth quarter, significantly more negative compared to national averages as well as the region’s third-quarter results. Canine influenza volume showed a small uptick in consumption in the final quarter.

Surprisingly, procedural volume significantly increased over the prior year and was above average when compared with many other regions of the country.

In the case of flea and tick preventives, the data suggested a continued decrease in volume again in the fourth quarter, although only slightly more significant than the effects seen more broadly.

The consistency of veterinary business metrics observed throughout the year in the East North Central states (Great Lakes) appeared to have slowed as 2018 came to a close.

Overall clinical volume was only up 1.3 percent compared with the fourth quarter of 2017, behind the national average of 3.1 percent as well as the 4.1 percent growth observed in the third quarter.

Canine and feline core vaccine volumes both slowed in the fourth quarter, with canine core dose growth significantly trailing national trends at negative 9.4 percent. The growth in canine influenza dose utilization stabilized somewhat compared with the third quarter. This period-to-period variation is common as regions respond to localized outbreaks as well as the broader adoption of this antigen as a critical component of vaccination protocols.

Procedural volume was consistent with broader trends observed nationally while flea and tick dose volume appeared to continue to soften significantly during the fourth quarter.

In the fourth quarter, veterinary business metrics observed through the South were some of the most consistent compared with broader national trends.

Overall clinical volume in Texas, Oklahoma, Arkansas and Louisiana was up 3.2 percent compared with the fourth quarter of 2017, on par with the 3.1 percent growth rate observed on a national scale and only slightly behind the regional growth observed in the third quarter (3.5 percent).

Canine influenza volume was up slightly compared with the prior year, a secondary effect consistently observed following the rapid expansion seen in response outbreaks.

Procedural volume was higher than other areas of the country for the second reporting period in a row, a rare positive data point for this critical component of clinical practice.

Flea and tick dose volume dynamics were consistent with the softening in the broader market.

In the fourth quarter of 2018, the New England states observed a slowing in business metrics consistent with effects reported in other parts of the country.

Overall clinical volume was up 2 percent compared with the fourth quarter of 2017, trailing the national average and down from the almost 5 percent growth observed in the third quarter.

Canine and feline core vaccine volume growth were both sluggish in the fourth quarter, with canine volumes down more than 8 percent and feline more than 9 percent.

For the second reporting period in a row, canine influenza utilization appeared to explode, up significantly from the fourth quarter of 2017 and far outpacing adoption rates on a national scale.

Flea and tick dose volume growth was again off from growth observed in the fourth quarter of 2017, slightly more significant than the effects observed nationally.

The Vetalytix Report utilizes change over time (growth/loss) as a foundation of the metrics reported each quarter. For the six reported categories, a reader is able to ascertain the answer to a very important question: For each reported period, did the veterinary market in my geographic area experience growth or contraction compared with the same time prior year?

Through 12 months of 2018, data revealed that the markets and market dynamics for veterinary medicine are very different, depending on what part of the country you’re in. As a result, veterinary practices and the challenges they face are just as diverse.

Data from the final quarter of 2018 appeared to confirm a slowing of clinical volumes through the veterinary channel as the year came to a close. In many regions that observed positive growth earlier in the year, the last quarter represented a change to the negative. Other categories, such as flea and tick dose volumes, continued to show challenges for the fourth quarter in a row, suggesting challenges that are more systemic to the ways these products are reaching our patients and customers.

What will 2019 be like? It will be interesting to follow along. As highlighted in each of the prior reports, some areas have significantly more challenges to face while others have positive dynamics to build off of in the new year. Understanding what these dynamics are, and how they may impact your business, can enable a practice to be more responsive to the unique needs of your marketplace.

Vetalytix is the industry’s largest repository of localized economic insight, regulatory compliance and pharmacy support tools, all of which are designed to help the private practitioner compete in today’s challenging economy. Vetalytix is an open community available as a resource to the veterinary profession and is sponsored by the NAVC, Today’s Veterinary Business and leading animal health distributors. For more detailed information related to your local market, go to www.vetalytix.com.