Juan Ramón Alaix, who has led the industry giant since 2012, will retire at the end of the year. 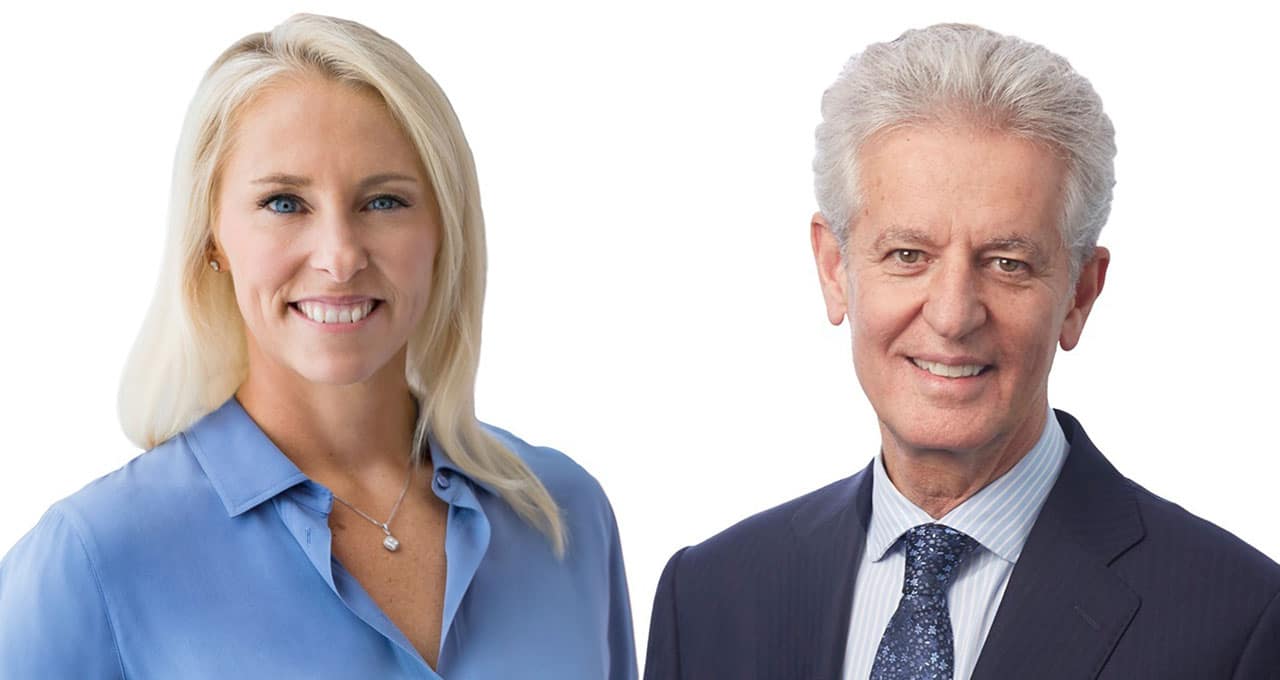 Zoetis Inc., the world’s largest animal health company, has set in motion the promotion of Kristin Peck to CEO, replacing Juan Ramón Alaix, who led the company through its 2012 formation and later spinoff from Pfizer.

Peck will move into the CEO’s chair starting Jan. 1, 2020, and has joined the board of directors effective immediately, the company announced. Alaix, who is retiring, will serve as an adviser through Dec. 31, 2020.

Peck, 48, is executive vice president and group president of U.S. Operations, Business Development and Strategy, a role she took on in 2015.

“Kristin is the right leader for Zoetis’ future,” Alaix said. “She is an advocate for our customers’ needs, a champion of Zoetis’ culture and values, and an inspirational and collaborative leader for our people and industry. Her strategic vision and proven track record of performance throughout her tenure at the company, as well as her operational experience and deep customer knowledge, have her well-prepared to drive Zoetis’ continued growth for the benefit of all our key stakeholders.”

Zoetis credited Peck with overseeing the launch of the popular canine drugs Simparica and Cytopoint and with growing the canine anti-itch medication Apoquel “into one of the largest products in the industry.” She also played key roles in the acquisition of the diagnostics company Abaxis and equine supplements manufacturer Platinum Performance.

Before she worked with Alaix on Zoetis’ birth as an independent company and its 2013 initial public offering, Peck was Pfizer’s executive vice president of worldwide business development and innovation.

“We want to thank Juan Ramón for his leadership and stewardship as the first CEO of Zoetis,” said board chairman Michael McCallister. “During his tenure, he drove innovation and consistently delivered strong financial results, while creating value for our customers, shareholders and colleagues.”