Seven veterinarians will focus on equine safety amid a series of on-track deaths. 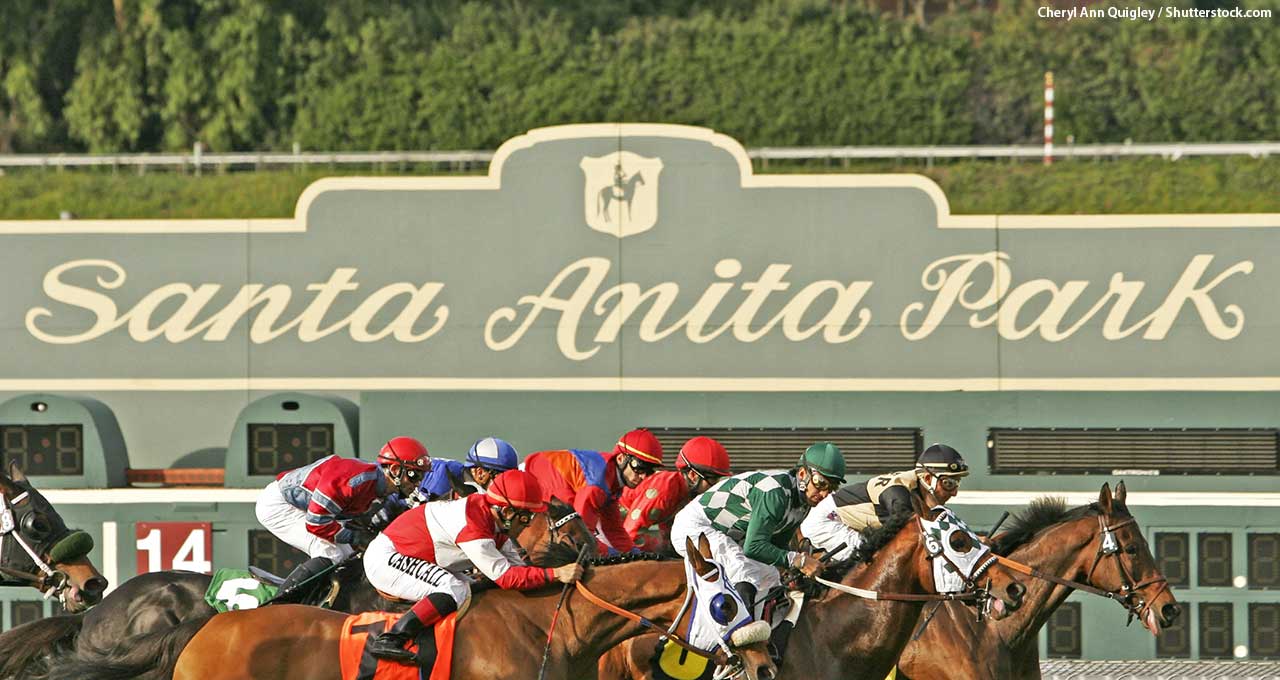 Santa Anita Park, a thoroughbred racetrack that has seen 31 horses die since late December, has appointed a seven-member team of equine veterinarians to observe and examine horses either in training or scheduled to race.

The announcement was made before the track’s 23-day autumn meet gets underway Sept. 27 and almost six weeks before Santa Anita Park plays host to one of the industry’s biggest events, the Breeders’ Cup.

Owners of the Southern California track have been criticized for the deaths and have made several changes, including a new drainage system, to try to solve a wave of deaths that has stumped racing and veterinary experts. The latest fatality involved a 4-year-old gelding that pulled up on a training track Sept. 16 and was euthanized after being diagnosed with a pelvic fracture.

The veterinarian team consists of:

“All horses that are entered to run will be physically inspected at their respective barns and selected horses will be inspected as a part of the 48-hour workout review process.”