When an Infection Triggers a Lawsuit

A New York court case serves as a cautionary tale about hospital protocols and client communication. 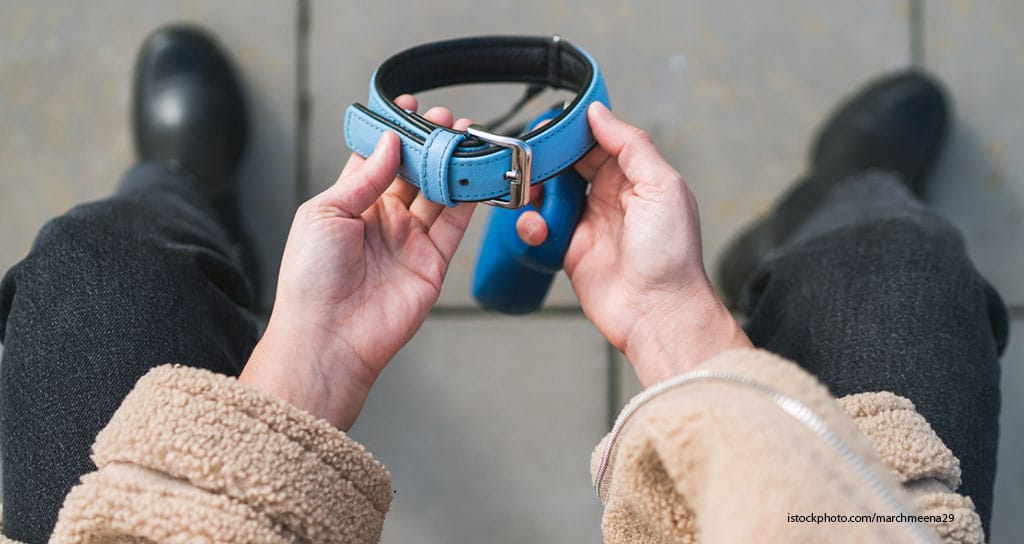 A veterinary lawsuit involving the death of an animal can be particularly difficult because of the high levels of emotion.

For veterinarians and practice owners alike, lawsuits are something they hope to avoid at all costs. However, lawsuits can give outsiders a glimpse into the reality of what happens when one is filed. Understanding the facts alleged in a court case and the claims and defenses that were raised shed light on the intricacies of the legal process and provide an opportunity to learn from the mistakes of others.

What follows is a breakdown of a New York lawsuit and some of the key takeaways for veterinarians and practice owners. The case centers on an 8-year-old pit bull and her owners, a married couple in their 60s. The lawsuit is pending, so the allegations have not been substantiated.

The story begins with Taro, the adored companion of the plaintiffs, who wanted to make sure she was eating the best possible food. So, they took Taro to a veterinary hospital to discuss her diet with the veterinarian.

Due to the COVID-19 pandemic, the plaintiffs were required to remain in the parking lot while a veterinary technician walked Taro inside for a checkup. During this initial visit, Taro was diagnosed with a simple ear infection. The veterinarian prescribed eardrops and scheduled a follow-up appointment for about a month later. The doctor directed the plaintiffs to medicate Taro with gabapentin and trazodone to sedate her before the next visit. The owners purchased the prescription drugs from the practice.

At the second appointment, the veterinarian asked the owners to increase the dosages of both medications before the next visit. The couple felt uncomfortable administering higher doses of sedatives and opted against giving Taro the full amount a few weeks later. At that third visit, the veterinarian berated the clients, saying Taro was not sedated enough, according to the lawsuit. They were scolded again for the same reason on the fourth visit.

Before Taro’s fifth follow-up, the couple administered the full doses prescribed by the veterinarian. Then, like on the previous visits, a veterinary technician walked Taro from the parking lot to the clinic to see the veterinarian.

A Tragic Turn of Events

About an hour had passed when two veterinary technicians carried an unconscious Taro to her owners’ car and placed her in the backseat. Concerned about Taro’s motionlessness, the clients refused to leave and called the veterinarian multiple times, only to be told that Taro was sedated but OK. Despite the couple’s apprehension, the veterinarian did not perform additional tests, the lawsuit claims, and she instructed the owners to return home and wait for the sedatives to wear off.

Later that night, the couple took Taro to a second veterinary hospital, but the clinic was too busy to treat her as an emergency patient and required that they wait for several hours in their car. Rather than stay, the couple returned home. Unfortunately, Taro’s condition deteriorated, and the owners returned to the second hospital and requested emergency treatment.

Less than 24 hours after being carried out of the first practice, Taro was pronounced dead. The cause was believed to be cardiac tamponade, which likely occurred after her respiration and heart rate got so low that fluid built up in her lungs, drowning her.

While the New York case is in the early stages of litigation, the allegations and underlying facts outlined in the complaint highlight three crucial issues:

1. Practice staff: One troubling claim was that the hospital that initially treated Taro allowed receptionists and assistants with no certifications or experience in veterinary medicine to perform the duties of veterinary technicians, such as distributing medications, assisting in surgical procedures and monitoring anesthesia.

Veterinarians and practice owners are responsible for ensuring that all applicable rules and regulations are adhered to in operating their hospitals and treating patients. No employees should be involved in treating an animal unless they are properly certified and under appropriate supervision when necessary.

2. Prescribing medications: A significant part of the lawsuit is a malpractice claim against the first veterinarian regarding the high doses of gabapentin and trazodone prescribed as sedatives. The complaint alleges that in addition to the doctor prescribing high doses, Taro’s records revealed that no X-rays or ultrasounds were performed at any visit, and her vital signs were not recorded the last time. The complaint further alleges that the veterinarian’s failure to adequately monitor the effects of the medications on Taro’s deteriorating condition prevented the detection of a fluid buildup in her lungs.

To provide the best level of care and protect against malpractice claims, veterinarians must always adhere to the relevant and recognized standards of care exercised by other veterinarians.

A veterinarian is responsible for ensuring that clients are adequately informed about a pet’s treatment and their options. As alleged in the New York case, a client should not drop off a pet for an appointment without knowing which tests or procedures are to be conducted, nor should someone be directed to administer unfamiliar medications without understanding the reason and being told of possible options.

Veterinary lawsuits involving the death of an animal can be particularly difficult because of the high levels of emotion. Unfortunately, little can be done to make someone whole after losing a pet. At the end of the day, rarely does any party leave a lawsuit unscathed, regardless of the legal outcome.

Lawsuits filed against veterinarians can be more than a cautionary tale. They are often full of valuable takeaways for improving your practice and giving you a better chance of avoiding litigation.

A single review — positive or negative — can play a critical role in shaping how people view a product or business. Whether someone is deciding between two items on a shelf or choosing a veterinary practice, the odds are a consumer will look to an online review for help.

The court of public opinion has gotten more powerful as the internet and social media spread negative reviews like wildfire. But did you know that those reviews could end up in a courtroom?

In Taro’s case, the plaintiff’s attorneys attached images of negative online reviews of the first defendant’s veterinary practice. Whether or not the court can or will consider the reviews is a legal question, but such an unconventional tactic highlights just how far a negative review can travel.

Here are the allegations and demands in the Taro lawsuit: