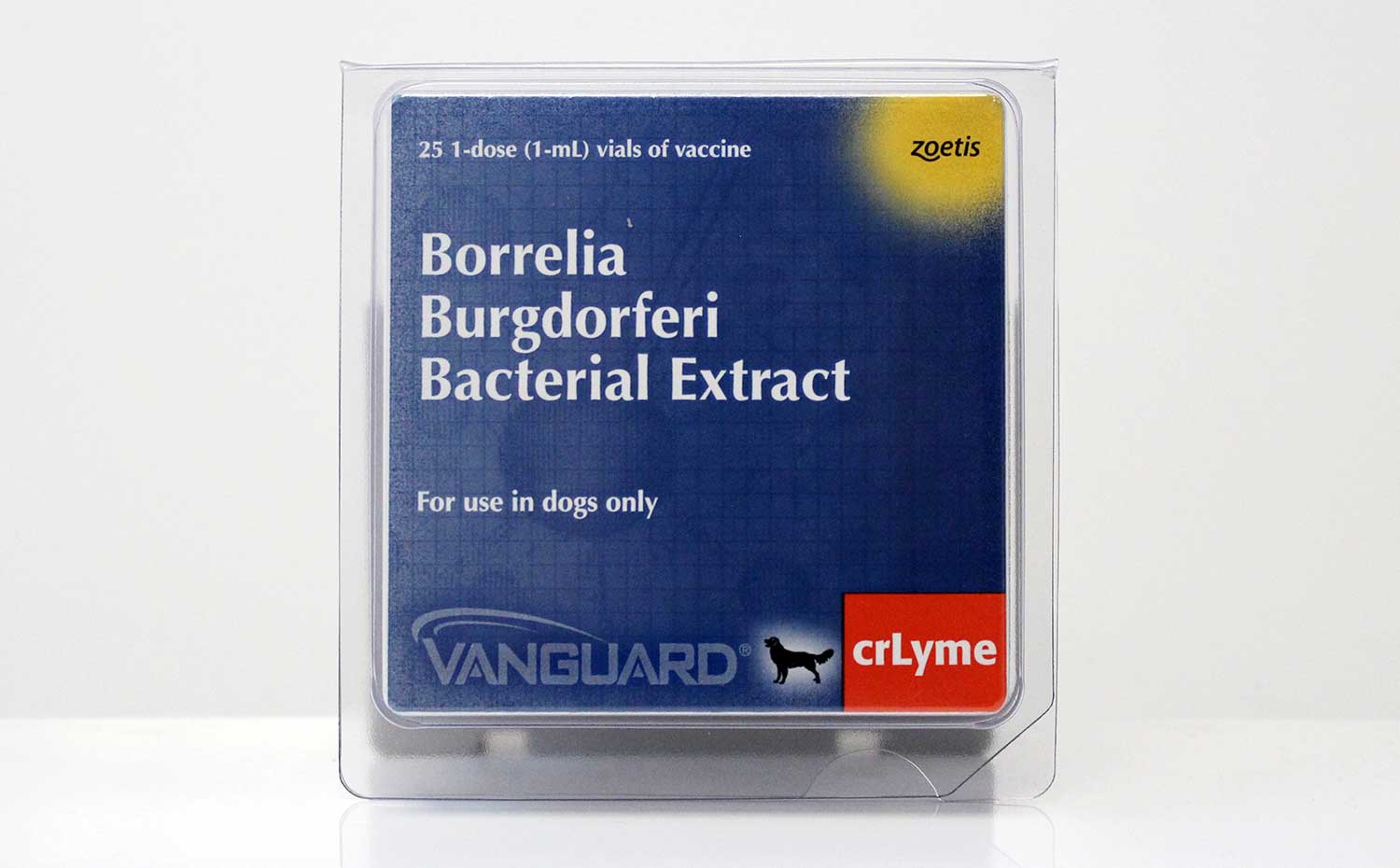 Zoetis Inc.’s Vanguard crLyme vaccine for dogs now comes with a 15-month duration of immunity claim, an improvement over the previous recommendation of annual revaccination.

The U.S. Department of Agriculture granted the claim for a product that Zoetis promotes as the only multivalent recombinant Lyme vaccine formulated to ward off the bacteria Borrelia burgdorferi, which is transmitted by the blacklegged, or deer, tick.

“With the combination of this 15-month claim and the innovative coverage that Vanguard crLyme provides to help protect dogs from Borrelia burgdorferi infection, veterinarians can feel confident when using it that they are helping to provide year-round Lyme disease protection for their canine patients,” said J. Michael McFarland, DVM, DAVBP, executive director of companion animal marketing at Zoetis.

The independent Companion Animal Parasite Council recommends year-round tick control in areas where Lyme disease is endemic or emerging. Lyme disease is most prevalent in the Northeastern United States, where about 13 percent of dogs typically test positive for infection, CAPC reported.

“One of the most important aspects of efficacy of an annual vaccine is that it truly lasts the full 12 months or more,” Dr. Goldstein said. “In the past, breaks have been associated with Ixodes tick exposure as circulating OspA titers have waned prior to the end of the year with other Lyme vaccines currently on the market.”

Vanguard crLyme was launched in January 2016.