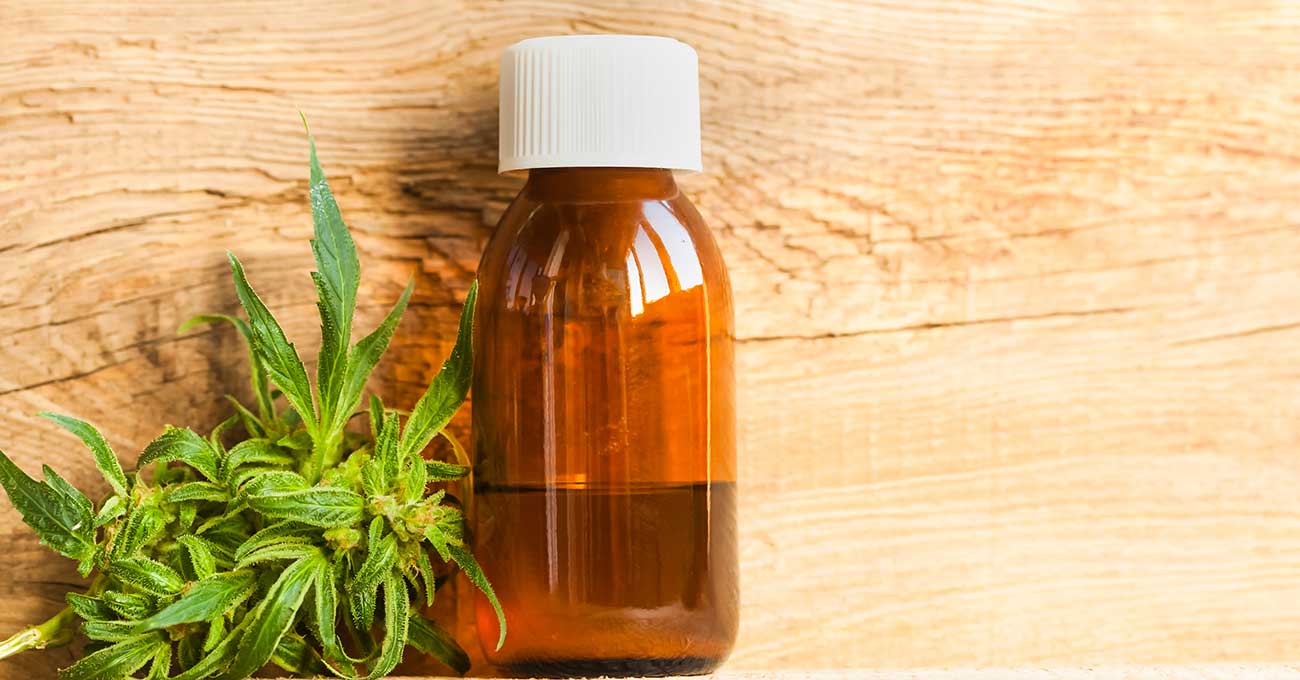 Trupanion policyholders have become more accepting of cannabis-derived cannabidiol (CBD) as a treatment for pet health conditions such as seizures, anxiety and arthritis.

The Seattle pet health insurer reported that reimbursement claims for CBD veterinary products rose to about 300 in 2018, a threefold increase from the previous year. The rise coincided with expanded legalization of marijuana across the United States.

The states with the most CBD policyholder claims were Washington, where voters in 2012 approved recreational use of marijuana, and New Jersey, where CBD, but not marijuana, is legal.

In Canada, British Columbia and Alberta delivered the most CBD reimbursement claims.

Trupanion warned pet owners not to confuse CBD with THC, or tetrahydrocannabinol, the active hallucinogenic chemical in cannabis.

“While the research is still out on CBD, please keep in mind that THC is toxic for pets, causing balance problems, irregular heartbeat, incontinence or worse,” the company reported. “Even inhalation through secondhand smoke can be very dangerous to your pet, not to mention hazards accompanying edible forms of THC, like chocolate toxicity from those weed brownies.

“If you suspect your pet has consumed marijuana in any form, immediately take them to the closest emergency veterinarian.”

Trupanion stressed that the rise in CBD claims “does not reflect a position on the efficacy of CBD.”

An American Veterinary Medical Association resource guide, “Cannabis: What Veterinarians Need to Know,” is available to AVMA members at http://bit.ly/2s8Qtex.