The second-largest U.S. insurer will go up against two dozen competitors. 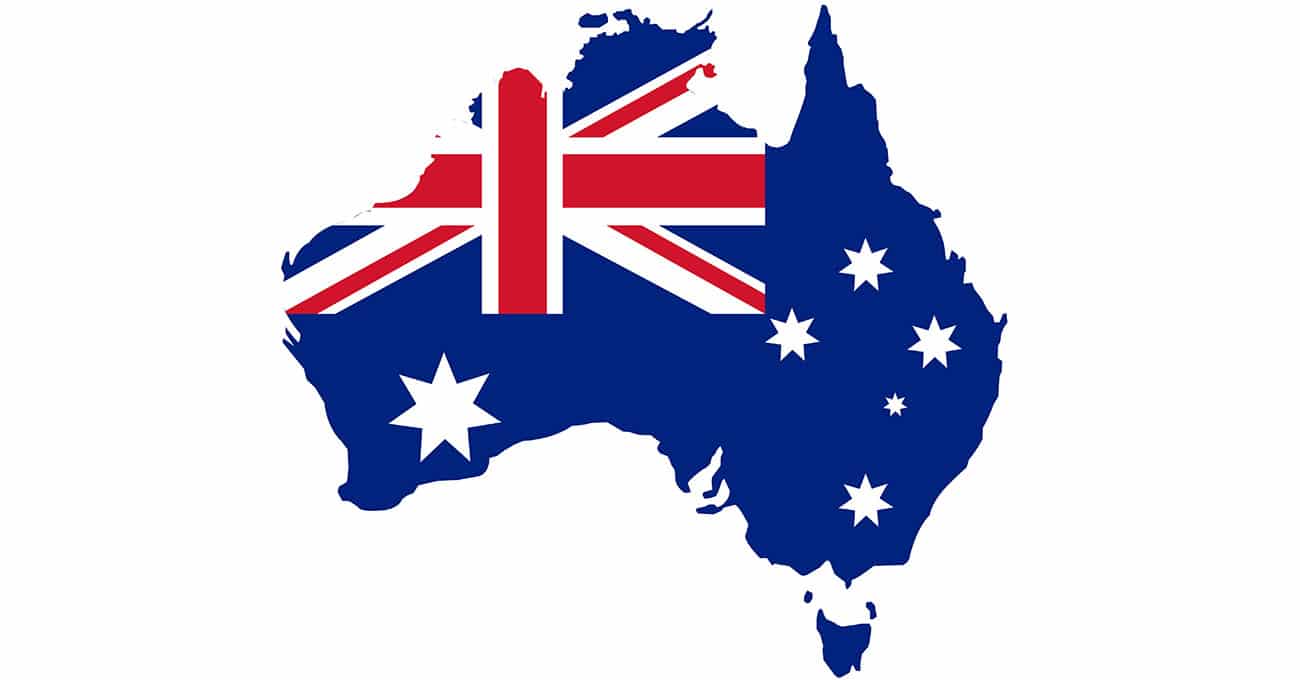 Trupanion is heading Down Under to sell pet health insurance to Australian dog and cat owners.

The Seattle company, which insures more than 520,000 pets in the United States, Canada and Puerto Rico, announced its entry into Australia in partnership with Hollard Insurance Co.

“This is another important milestone in the history of our company,” said Darryl Rawlings, CEO and founder of Trupanion, which began insuring pets in 2000.

“He is passionate about pet health and will lead our efforts to reach pet owners with a product that is dramatically different from current offerings so that we can take better care of the pets we love,” Rawlings said.

Trupanion will face stiffer competition in Australia than it does in North America, where about 18 companies operate. The Australian market supports about 25 brands.

About 6% of Australian pet owners purchase insurance, according to the market research firm Roy Morgan. In North America, the figure is about 2%.

Trupanion is the second-largest pet insurer in the United States, holding a 2018 market share of 29%, according to IBISWorld. The company reported record revenue of $304 million in 2018 against a net loss of $927,000.

The insurer might not be done expanding, stating in its 2018 annual report that “We are in the process of entering the Australian market and we may launch similar processes in other countries.”