Valerie Danna will fill an H.R. role after four years at Starbucks. 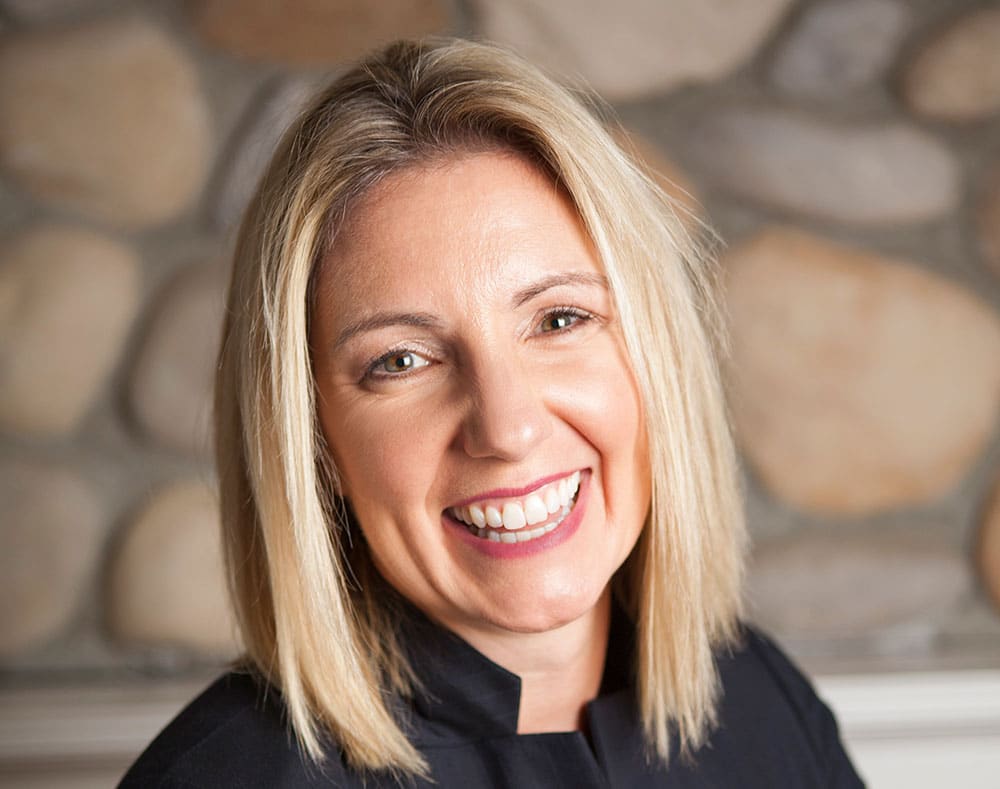 Valerie Danna was appointed head of people operations, a term the online publication ReWork describes as one that “has gained popularity among tech companies, including Google, Slack, Uber, Instacart and Square.”

Company CEO Darryl Rawlings called Danna “a proven leader” who “will help build the people experiences and infrastructure needed as we continue to grow our organization along with our business.”