East Coast drug compounder is recognized for its high standards. 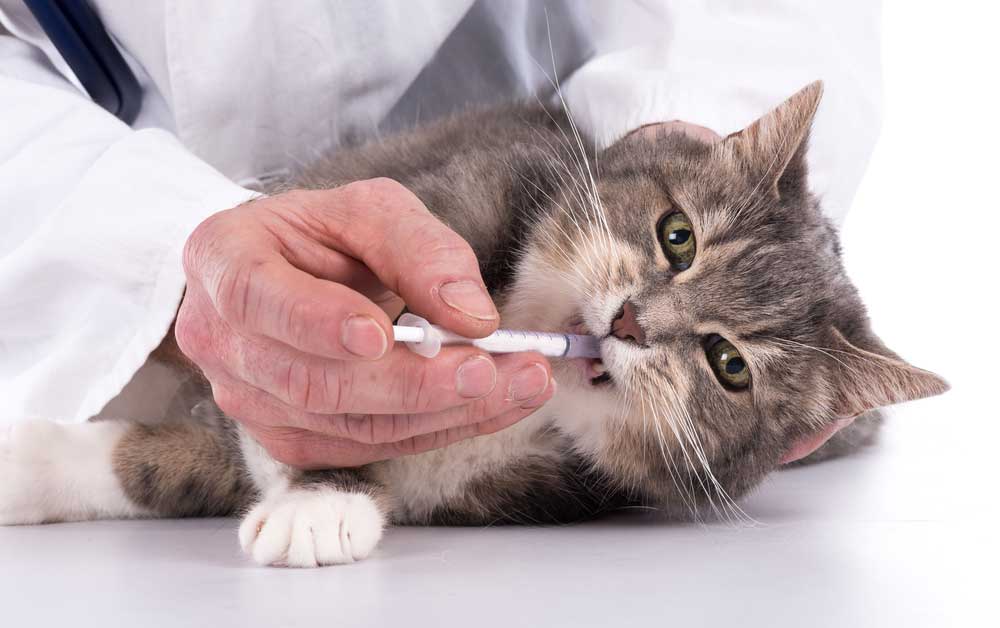 “We understand that many prescribers and state boards of pharmacy want to see this accreditation as proof of high standards, and we are proud to show it,” Stokes President Michael Tursi said.

Accreditation was awarded one day after an inspection by an independent expert, Stokes stated. The company’s pharmacy operations will be subject to annual verification.